DECATUR — A woman charged in what prosecutors describe as a family-based scheme to smuggle methamphetamine into the Macon County Jail appeared in court Wednesday pleading not guilty to multiple illegal drugs charges.

Arndt, defended by David Ellison and free on bond, pleaded not guilty to two counts of meth delivery, one count of bringing meth into a penal institution and one count of possession of cannabis.

Sworn affidavits about the case from the Macon County Sheriff’s Office said Arndt was part of a scheme run by her uncle, Damien O. McClure, to get meth inside the jail in the form of drug-laced coloring book pages sent in the mail.

Police said the 36-year-old McClure, an inmate, would tear the pages into strips and then sell them to other inmates. Detective T.J. Wolfe investigated the case and said in the affidavit that McClure, who signed as “Uncle Damo,” wrote encouraging letters to Arndt after receiving a batch of doctored pages.

“Tell my niece very good job and I’ll be writing her back soon,” one letter said.

McClure had been arrested April 24 and Arndt on May 10. McClure is pleading not guilty to charges of meth trafficking, possession of meth and two counts of possession of drugs in a penal institution. His case is scheduled for a pretrial hearing July 29.

Shannon J. Ward, McClure's sister and Arndt's mother, was arrested June 11 and is pleading not guilty to two counts of meth possession, one count of meth delivery and one count of bringing drugs into a penal institution.

A third woman involved in the drug supply operation, Tammy L. Leigh, 46, was sentenced May 23 to 24 months probation. She had pleaded guilty to possession of a controlled substance in a penal institution.

DECATUR — Police have arrested a woman they say stole two cars in May and June.

DECATUR — A Decatur man caught carrying a backpack stuffed with illegal and illegally possessed drugs was sentenced to 24 months probation.

DECATUR — A couple caught bringing drugs into Decatur said this was their second run from Florida and they usually made around $15,000 per del… 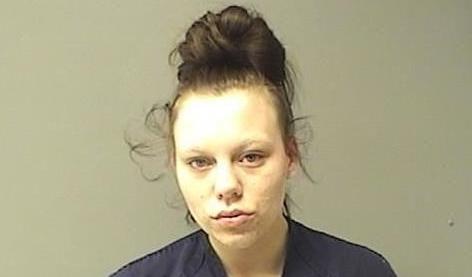 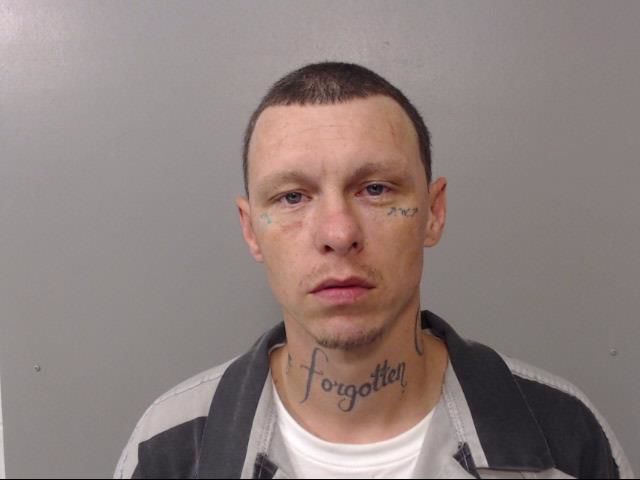 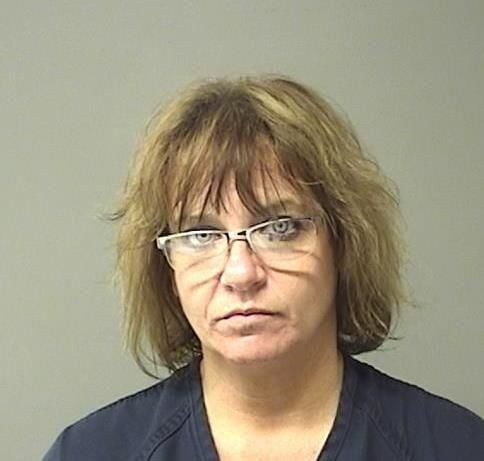 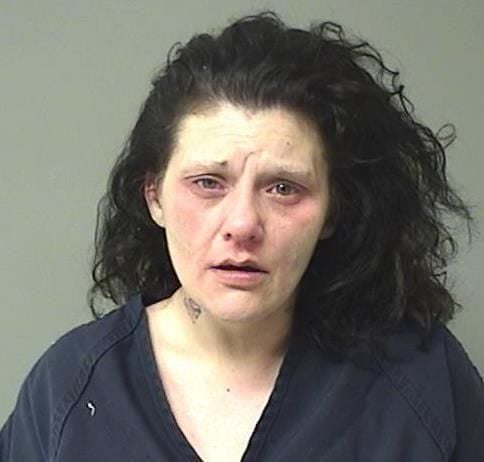