Deonta Johnson, who beat and stomped Decatur man to death, sentenced again to 45 years in prison
0 comments
Share this
{{featured_button_text}}

DECATUR — The widow and son of a Decatur murder victim who was beaten and stomped to death spoke of their relief and satisfaction Monday after the killer was sentenced 45 years in prison, again.

“I am very happy with the sentence, and I am happy now that’s its over. Dealing with this all over again never gets easier, it just gets worse,” said Helen Dotson-Newingham, 63. She’s the widow of Jerry Newingham, 61, who was murdered Aug. 24, 2009, one of two victims in a series of random street attacks.

“I’m pleased with the sentence, too, but that outcome will never bring him back,” said Newingham’s son, Jason Newingham, 41. “All we can do now is go forward.”

The family talked outside the Macon County Circuit Courtroom where Deonta O. Johnson, 23, had just been sentenced 30 years for Newingham’s murder. Judge Jeffrey Geisler also sentenced him to another 15 years for the attempted murder of Kevin Wilson, 46 at the time of the attack. The two sentences will run consecutively.

Both men were set upon by a nine-person mob on the same day in Decatur led by Johnson and his half-brother, Elliott T. Murphy. Johnson, who had just turned 14 when the crimes were committed, pleaded not guilty from the start and was first convicted by a jury and sentenced to a total of 45 years in prison in October 2011.

An appellate court granted Johnson a retrial in October 2013. A three-judge appeals panel ruled his case should not have been transferred to adult court without treatment alternatives in the juvenile justice system first being considered. Johnson was convicted again by a jury during a second trial in October 2018.

Murphy, 16 at the time of the attacks, was originally sentenced to 80 years in prison for the same crimes and also appealed his sentence. He was granted a new trial in April 2017, but like his sibling, was convicted again, and this time was sentenced to a total of 55 years in prison.

In Johnson’s latest sentencing hearing, Public Defender Michelle Sanders filed a motion calling for the guilty verdict to be overturned or for a new trial. She argued a wide range of points, from vague statements from some witnesses to prejudicial statements from other witnesses and prosecutors. Geisler rejected all of Sanders' arguments.

After Johnson stood up and made a one-sentence apology to the families of the victims, Sanders rose to argue Johnson had matured into a very different man from the thug that carried out the attacks. He had gone on to earn his GED while incarcerated and such effort “does show that he was trying,” she said, arguing for a total sentence of 26 years: 20 for the murder and six for the attempted murder.

First Assistant State’s Attorney Nichole Kroncke cited several incidents of fights and trouble Johnson also had while incarcerated and said society had to be protected from a very violent person. She described Johnson and his brother as the “leaders and the most violent participants” in both the murder and attempted murder.

Passing sentence, Geisler said, “There is nothing to justify these random acts of violence; we have two victims in this matter who were completely innocent.”

DECATUR — A 19-year-old man and a juvenile were arrested after a man said he was threatened, a window at his residence was busted out and guns…

CrimeStoppers: Missing Decatur resident might be in Taylorville area

TAYLORVILLE — Christian County CrimeStoppers is seeking the public's help to locate Sorsha A. Taylor of Decatur, who was reported missing and …

DECATUR — An appellate court has ordered a new sentence for Elliott T. Murphy, twice convicted of his role in a teenage mob that stomped one m… 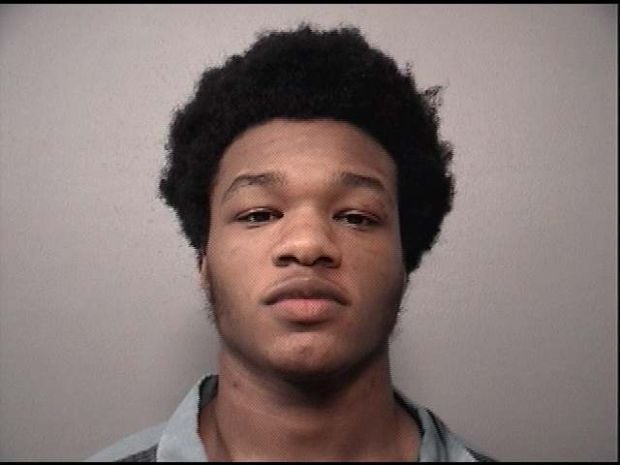 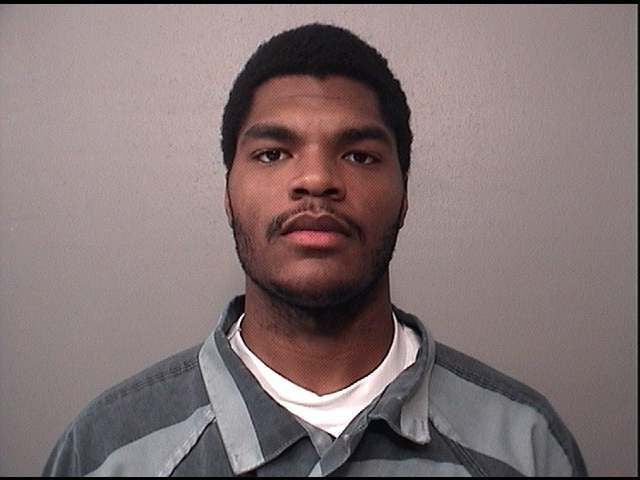