DECATUR — In a tear-filled sentencing hearing, 18-year-old Micaiah Gene Barton was sent to prison for six years Wednesday for driving drunk and smashing into the home of a Decatur great grandmother, sparking a fierce fire that killed her.

Barton had pleaded guilty in Macon County Circuit Court to a charge of aggravated driving under the influence causing death. A plea deal negotiated by his attorney, Thomas Wheeler, had capped any prison penalty at a maximum of 12 years, with any sentence to be served at 85 percent.

Barton wept on the witness stand as he apologized to the family of 87-year-old Mary D. Hinton, who died the night of Nov. 22, 2019. She had been alone and asleep when Barton’s car buried itself completely in the living room of her house at 2368 E. Locust St., severing gas lines that fed the flames and engulfed the structure.

Barton, who got his driver’s license the day before and got drunk celebrating, told Hinton’s weeping family that he was truly sorry and haunted by the enormity of destroying another life. “I am very sorry, I didn't mean to take the life… it was a tragic accident which if I could take it back, I absolutely would.”

Barton, 17 at the time of the crash, said what he’s done haunts him every hour of the day and night. “I have night terrors,” he added, pleading for forgiveness and the chance to turn his life around and make amends.

Hinton’s grieving family told him he was not the only one haunted by the tragedy. “The worst is knowing that in those few seconds before my Mom was overcome from all of the smoke, she was probably calling out my brother’s and my name to help her,” said Hinton’s daughter Sheryl Rhodes, reading from a victim impact statement.

“It breaks my heart every single day knowing that she died alone and scared.”

Giving evidence on Barton’s behalf, Melanie Schelling, a court appointed special advocate assigned to assist Barton because of his age, said he had grown up in appalling circumstances. She told the court his father was absent and took no interest in him and his drug-addicted, ailing mother had died when he was in 7th grade, leaving Barton to endure long periods of homelessness with no one to care for him.

Wheeler asked Judge Jeffrey Geisler to consider a sentence of probation or, at the most, a prison term of three years. He said Barton could be saved, and was worth saving. “And there is no question he is so remorseful that he will be impacted for the rest of his life,” Wheeler added.

But Assistant State’s Attorney Elizabeth Pfohl called for Barton to get the full 12 years. She said growing up in tough circumstances didn’t excuse reckless actions that obliterated someone else’s life.

Passing sentence, Geisler told Barton he had to be punished severely. “I do think a message needs to be sent to the people of Macon County that if you operate a motor vehicle under the influence of alcohol and are involved in an accident, there will be serious consequences,” he added.

But the judge also told Barton he believed he was capable of rehabilitation and hoped he would take the opportunity in the years he has left to become “a better human being.”

Micaiah Gene Barton, who caused the death of an 87-year-old Decatur woman, is due to be sentenced August 26

A coroner’s jury heard evidence that the Decatur teenager who crashed his car into a house — sparking a fire that killed the woman living there — was on a drunken “joy ride” after getting his driver’s license just the day before the crash.

The 17-year-old male driver in a fatal Decatur crash, accused of driving under the influence before plowing into a house and sparking a fire that killed an 87-year-old woman, will be charged as an adult.

Decatur wife beaten after she tries to stop husband going back to the bar, police say

A Decatur woman police said they found with her clothes “completely disheveled and bloody” told officers she was attacked after locking herself in her bedroom with her husband to prevent the drunken man from driving back to a bar.

Jurors in Decatur examining the unrelated deaths of a 2-month-old baby and a 60-year-old woman returned verdicts Wednesday morning that both were the victims of homicides.

A 60-year-old Decatur woman was killed in a two-vehicle crash Saturday night, police said, and the other driver is facing charges of aggravated driving under the influence.

Six driving the influence arrests were made as part of the Decatur Police Department's "Drive Sober or Get Pulled Over" focus over the St. Patrick's Day weekend.

Police said a Decatur man who sheared off a fire hydrant after crashing into it with his Cadillac sedan and then drove away is now facing a preliminary charge of aggravated driving under the influence of alcohol.

A driver who police said fled from them after smoking cannabis and drinking alcohol got into more trouble at the Macon County Jail after authorities say he bit a correctional officer on the arm hard enough to leave a bleeding wound.

Sean Junge, a special agent with the State Fire Marshal’s Division of Arson Investigations, said he found burned matches at the fire scene in a closet adjacent to Alaina’s bedroom.

Timothy R. Kreher racked up his third driving under the influence of alcohol conviction but got probation rather than prison.

A Decatur woman jailed on driving under the influence of alcohol charges found it hard to control her joy at being released from custody.

The enforcement campaign was between Nov. 20-30 and involved extra patrols during late-night hours.

State troopers will be out in force in Fayette and Effingham counties and looking to arrest drunk or drugged drivers.

Troy J. Bright, who police say smashed his former wife's car into a guardrail in a failed suicide, is sentenced to probation and treatment in plea deal.

Watch now: Decatur man who ran over and killed woman sentenced to prison

Friend of victim protests outside Macon County Courthouse, saying actions deserved harsher sentence on what should have been a murder charge. 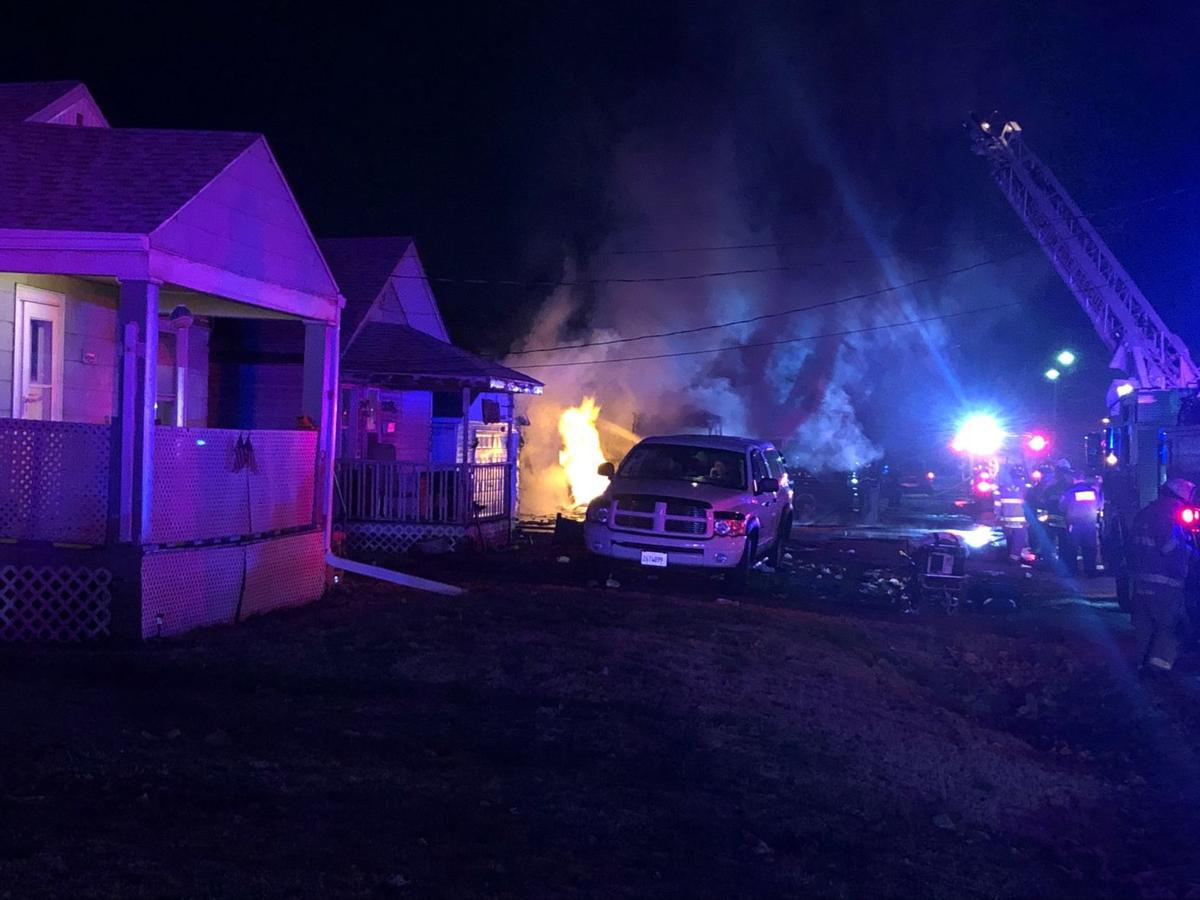 Crews work the scene of a fire in the 2300 block of East Locust Street on Nov. 23. A Macon County coroner's jury ruled Wednesday that 87-year-old Mary D. Hinton’s death was a homicide. 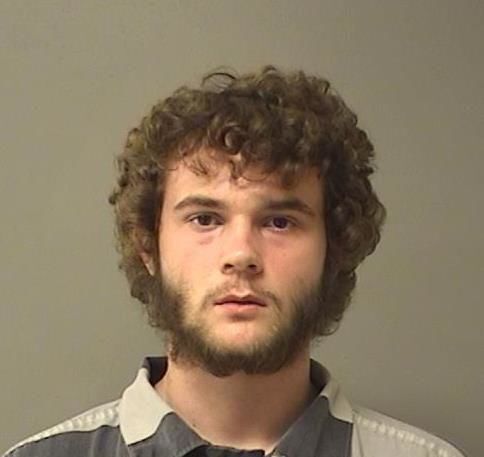