A sworn affidavit from Decatur police said detectives rearrested him there at 7 p.m. and booked him on the new counts of possession of a weapon by a felon and possession of a stolen weapon.

Detective Jason Danner said the arrest was based on an analysis from the Illinois State Police Crime Laboratory which reported it had identified a latent fingerprint belonging to O’Neal, 24, on a semi-automatic pistol.

The gun had been found by detectives in a house in the 1200 block of North Church Street on Dec. 23 as police searched for evidence in wake of the murder of Jayleon Cummings, 20, who was shot to death the night before.

Tyreco S. Garry, 25, is being held in the jail accused of that murder. Danner does not implicate O’Neal in the homicide, but notes Cummings’s death is associated with a feud between the East and Southside street gangs.

Danner said witness information had linked both the house where the gun was found and O’Neal to gang activity.

Danner said the 7.65 caliber Pietro Beretta Gardone pistol was seized from a closet shelf in a bedroom and had been reported stolen in Decatur. He said police also found an American Tactical Inc. .22 caliber rifle inside a garbage can in another bedroom.

“And detectives located ammunition of different calibers hidden throughout the residence,” Danner added.

The attempted murder charges against O’Neal stem from shootings on the afternoon of Dec. 20 in the 1100 block of East Hickory Street. That incident left one 23-year-old man with a gunshot wound to his right arm but almost killed another man, aged 24, who was with him.

O’Neal remained in custody Thursday night with bail set at $1.2 million, meaning he would have to post $120,000 to be released. At the time of his arrest on the attempted murder charges, he had been on parole after pleading guilty to a charge of armed robbery in 2016 and receiving a 7.5 year prison sentence.

Police Chief Jim Getz on Tuesday said string of weekend shootings are part of violent feuds between the Decatur East Side and South Side gangs.

Police documents released Tuesday detail the cold-blooded execution of 20-year-old Jayleon Cummings, shot to death in a hail of more than 40 rifle bullets as he sat in his vehicle.

The lawyer defending Michaela L. Herpstreith on murder charges will now get an expert witness to help with the case.

Floyd D. Banks pleaded guilty to a new charge of second degree murder, which alleged he was “acting under an unreasonable self-defense justification” when he fatally shot 39-year-old Marvin Murphy of Decatur.

Illinois State Police said that a search for a missing person is expanding near the Tri-County Fairgrounds.

Police say a Decatur man stands accused of beating a teenaged girl and her mother.

A Decatur man who told police he had spent his federal stimulus check on crack cocaine was arrested after fellow guests at a motel he was staying at said he was armed and making threats to kill.

A Decatur man who was caught fleeing a gun battle got three years in prison for a weapon offense and driving under the influence of alcohol.

Police report a 37-year-old man died in the emergency room of Decatur Memorial Hospital Wednesday afternoon from gunshot wounds, and now police are trying to trace the man who brought him there.

A 35-year-old Decatur man arrested Saturday was found to be illegally carrying a loaded semi-automatic handgun.

Sentence is at lowest end of the range and judge agrees to dismiss 12 other charges.

Court documents reveal new details about a police chase and arrest of a man authorities say is a gang member.

Police are appealing for information as they investigate the latest Decatur gun death. 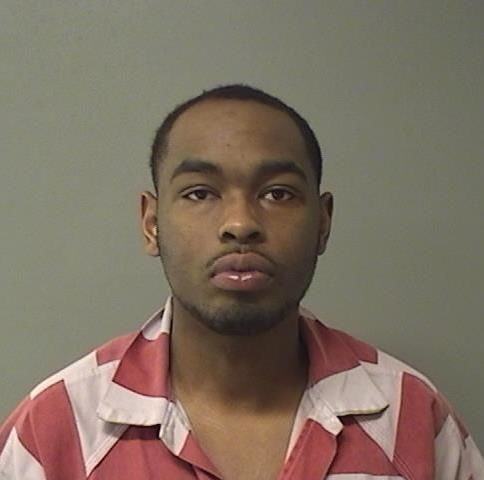 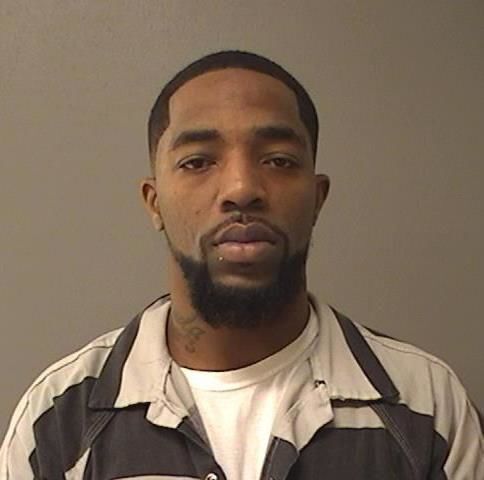