DECATUR — Multiple felony charges have been dismissed against Decatur man Teron L. Perry after the prosecution case against him collapsed.

Perry, 37, had pleaded not guilty to home invasion, kidnapping and domestic battery involving bodily harm after Decatur Police said he smashed his way into a 30-year-old woman’s apartment Aug. 30. He was also charged with unlawful restraint, a second domestic battery count, criminal damage and possession of a stolen vehicle.

He was due to be tried Dec. 16 in Macon County Circuit Court with attorney Tiffany Senger as his defense counsel but Assistant Macon County State’s Attorney, Regan Radtke, moved to dismiss all charges. Judge Thomas Griffith granted her motion, dismissing the charges “without prejudice,” which means they could be refiled in the future. Griffith ordered Perry released from custody.

The Macon County Public Defender’s Office has a policy of not speaking about cases, regardless of outcome.

Commenting on the dismissal Thursday, Macon County State’s Attorney Jay Scott said his prosecutor was left with little choice. “We were unable to locate six witnesses in this case, including the victim,” added Scott. “We were just unable to prove the case because we couldn’t find any of them.”

At the time of the incident, a sworn affidavit from Decatur Police said the victim described being beaten, dragged out of her home by her hair and driven to Springfield by Perry. She was, she said, eventually able to get control of the car and drove back to Decatur where she was rescued after her brothers confronted Perry. One of the brothers said Perry had fled after a brief fist fight; Perry was later found to be armed with a handgun, police said, but had not displayed it or threatened anyone with the weapon.

Prosecutors, however, are still proceeding with a case against Brooke N. Smith, 34, who was described in another sworn affidavit as Perry’s girlfriend. She was arrested the same day he was — Sept. 25 — after police said they found him hiding in her Decatur apartment. Smith is pleading not guilty to a charge of aiding/concealing a fugitive.

The affidavit said Smith had denied Perry was in her apartment and had told police she would not call them if she knew where he was. Tiffany Senger is also defending Smith and her case is now scheduled for a pretrial hearing Jan. 8. She is free on $10,000 bail.

The younger of two Chicago women charged with strangling to death Marlen Ochoa-Lopez and cutting a baby from her womb this month gave birth to her own child, authorities said.

The Macon County Sheriff’s Office says a 26-year-old woman began attacking her ex-boyfriend as the two left a courtroom after a hearing involving their child.

Decatur husband who restrained wife and carried her home gets arrested, police say

A Decatur man who authorities say kept his wife prisoner in a moving vehicle and then picked her up and carried her inside their home to prevent her running away was arrested and jailed, according to police.

A Decatur man who police say strangled a woman and then told the officer arresting him that he would “rip your throat out” is now free on $15,000 bond.

Police say they told a Decatur woman that an argument with her boyfriend over missing keys was a civil matter. That changed after police said they saw her push and hit the man.

A woman was arrested after Decatur police say she repeatedly struck her ex-boyfriend and rammed his car multiple times with her vehicle.

Police: Decatur couple robbed at gunpoint in their home, where 1-year-old child was present

A Decatur man and woman told police they were held up and robbed at gunpoint by two masked men who invaded their home early Sunday.

Peoria man enters not guilty plea on charges he invaded a Decatur home and sexually assaulted a child under 13.

Man who tried to break into Decatur woman's car is intercepted quickly by nearby police patrol, report says. 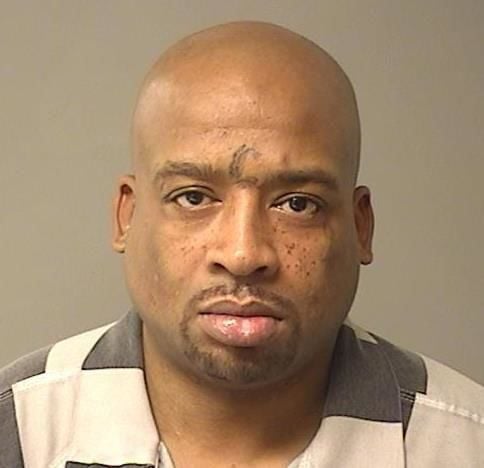 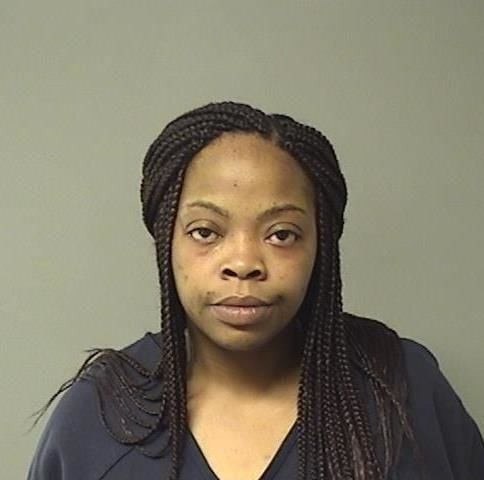