CLINTON – Opponents to the development of a DeWitt County wind farm have dropped two lawsuits that were seeking to stop the project from moving forward.

The DeWitt County board voted 6-5 last July to approve a special use permit for Enel Energy to build 66 wind turbines, up to 599 feet tall on 12,000 acres in three northwestern townships near Waynesville and Wapella. It would be DeWitt County’s first wind farm.

Brought by 69 constituents in October, one lawsuit was filed against DeWitt County, the DeWitt County Board and its 12 individual members at the time; Tradewind Energy; and its parent company Enel Green Power North America, owner of Alta Farms II.

A second lawsuit was filed later in October by the Village of Wapella and its mayor Sherry Mears, arguing that the county board lacked the authority to enact the special-use permit because the vote did not occur within 30 days of the public meeting conducted by the Zoning Board of Appeals as required by the Illinois Counties Code.

It remains unclear why the plaintiffs voluntarily dismissed the case, as well as what it means for planned construction beginning this spring.

Prosecuting attorney Keegan Madden, of Swanson, Martin & Bell LLP, did not return a message seeking comment, while defense attorney Joseph Kincaid, of the same law firm, said he could not comment on the dismissed litigation as of Friday.

A spokesperson for Enel Green Power Energy declined to comment.

Eight of the 12 county board members who were named in the lawsuit and who still sit on the board also could not be reached for comment. DeWitt County District D board member Nate Ennis said he had “No comment.”

A group of citizens has been fighting the $300 million project for several years after it was proposed about 10 years ago.

The wind turbines are planned to be constructed in DeWitt County board district A, where two of its three members who voted in favor of the project and who were listed in the lawsuit – Lance Reece and Camille Redman – lost their seats in the 2020 general election. 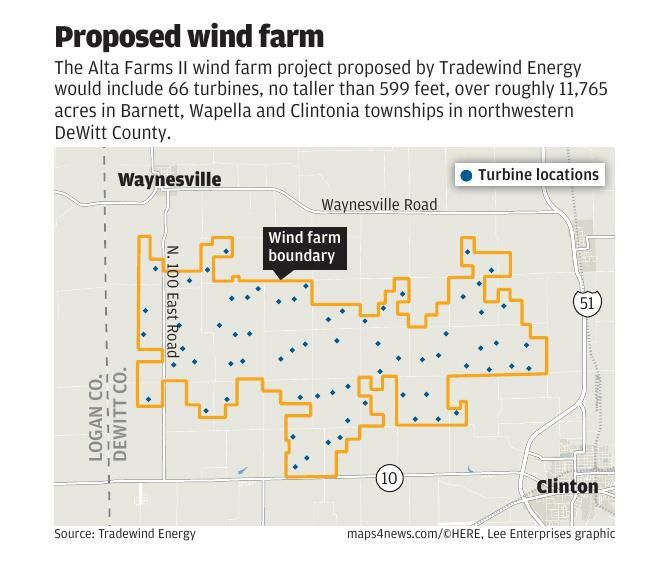 The third board member in that district, Cole Ritter, lost his bid to retain his seat in the 2020 primary election. He did not vote in any of the proposals because of a conflict of interest.

Two advisory boards to the DeWitt County board, the Regional Planning Commission and the Zoning Board of Appeals, had been presented with 54 hours of testimony from residents and experts. Both committees voted in 2019 to not recommend approval of the special use permit application.

The county board later voted against Tradewind Energy’s first application after board members criticized the plan for being incomplete.

However, after some minor additions to the proposal, the DeWitt County board approved the project last summer, prompting opponents to consider legal action.

What to know about the coronavirus relief funding coming your way

What to know about the coronavirus relief funding coming your way

A lawsuit opposing a wind farm in DeWitt County has been filed on behalf of 69 constituents against the DeWitt County Board and Enel Energy. 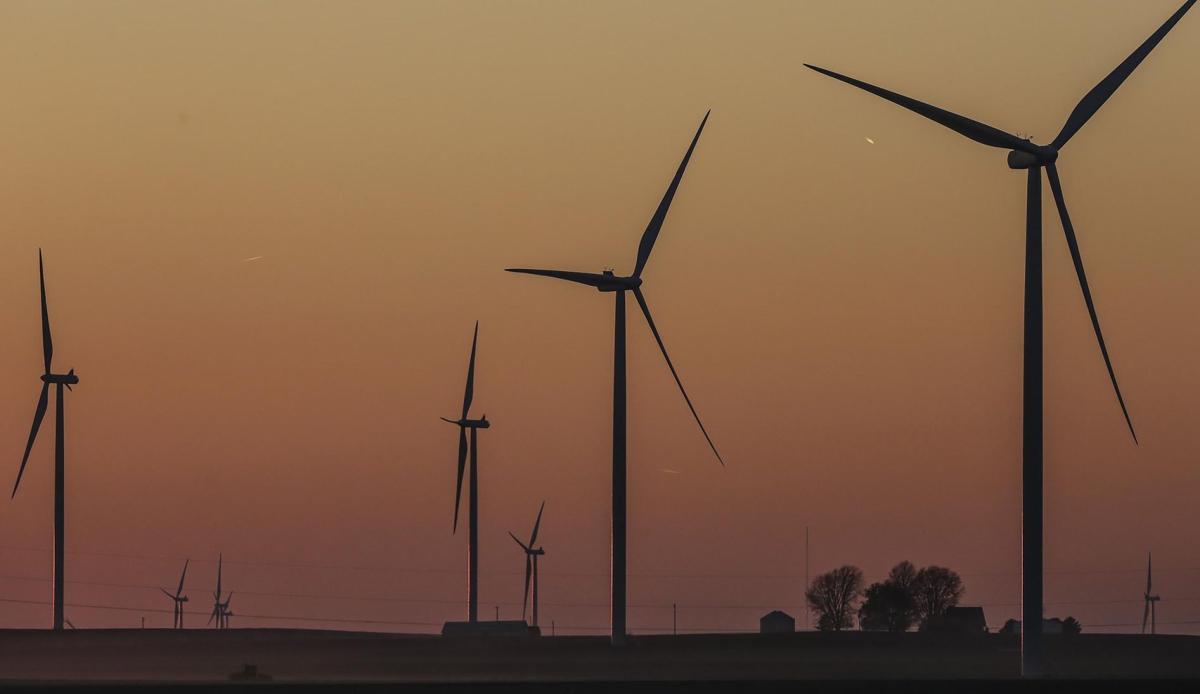 The Radford's Run wind farm near Maroa is shown in this 2017 file photo. 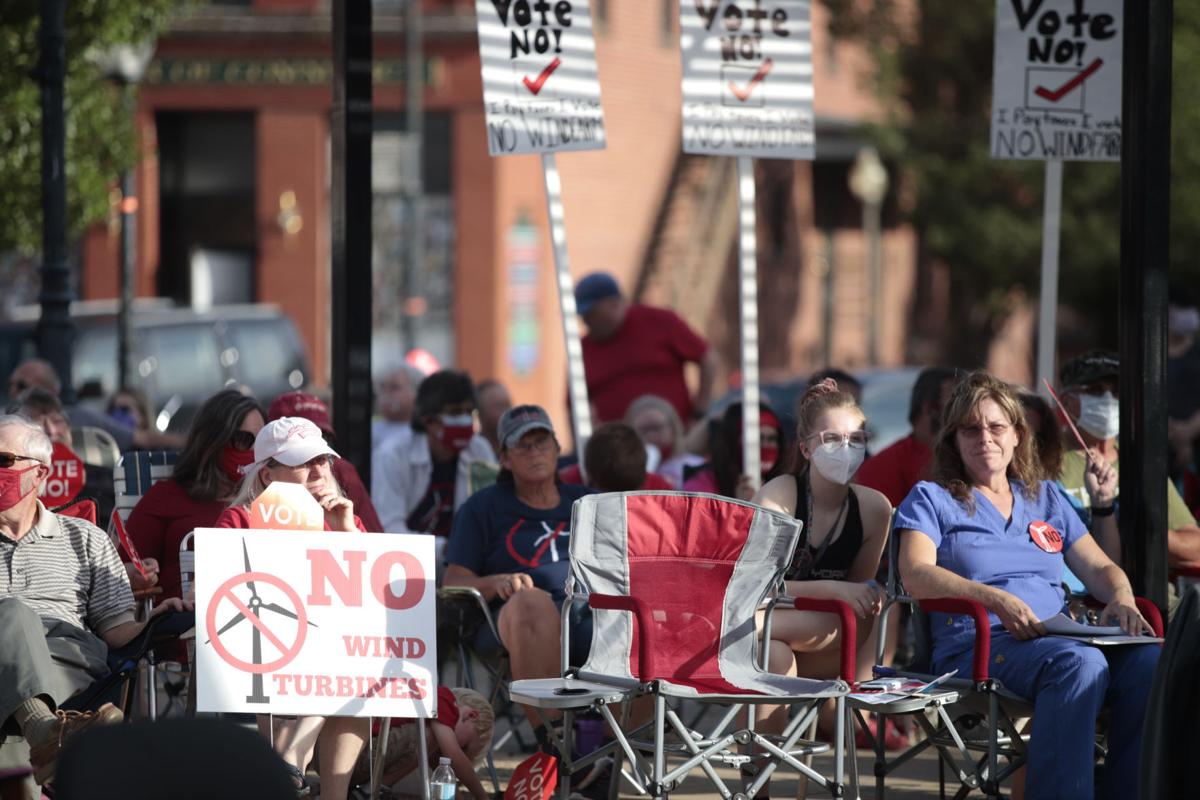 Audience members in opposition to a wind farm in DeWitt County listen as the county's board holds an outdoor meeting Tuesday, July 14, 2020, at the square in downtown Clinton to discuss the Alta Farms II project.