DECATUR — A 22-year-old Decatur man was arrested Wednesday after allegedly setting the residence he shared with his girlfriend on fire.

In addition to arson, Devin Barr is accused of assaulting his girlfriend, according to Decatur police. Police were called to the home at 20 Regal Court shortly after 8 p.m., officer Charles Lane wrote in a sworn statement.

The victim had been living with Barr for about six months before they started arguing that evening, Lane wrote. The argument spanned about two hours before police arrived.

During the argument, the suspect allegedly threw the victim's phone to the ground, shattering the glass on the screen, before he spit in her face, Lane said. He then is accused of pushing the victim as she tried to walk away, resulting in her falling into a wall. He then tried to choke her, Lane said.

Neighbors then tried to assist the victim, who called the police for help.

One of the neighbors told police Barr was seen near the back bedroom of the home pouring gasoline from a gas can. The neighbor retrieved dogs that were still inside, Lane said.

Lane saw the suspect exiting the residence before he was arrested. The building erupted into a fire only minutes after the man exited, Lane said.

Barr was found to have a lighter in his pocket, and his clothes smelled of gasoline, Lane said. The back bedroom of the residence was severely burned, with two walls of the room nearly completely burned down, Lane said.

The victim was treated at a hospital for injuries, including a broken nose.

Lane said Barr told police he did not remember the incident after starting drinking beer and whiskey about 1 p.m. that afternoon.

He was previously convicted of violating an order of protection and aggravated battery.

BLOOMNGTON — A Clinton woman accused of stealing more than $400,000 from the medical practice that employed her is in negotiations with federa…

Traffic backed up by three-car crash near Water and Pershing

DECATUR — Traffic was backed up at lunchtime Friday after a three-car crash on Water Street north of Pershing Road.

CHARLESTON -- A man faces the possibility of up to six years in prison after he admitted beating a dog to death in Lerna last year.

A long forensic mystery solved? Dating fingerprint may no longer be a problem

This video could show a tornado on the sun

This video could show a tornado on the sun 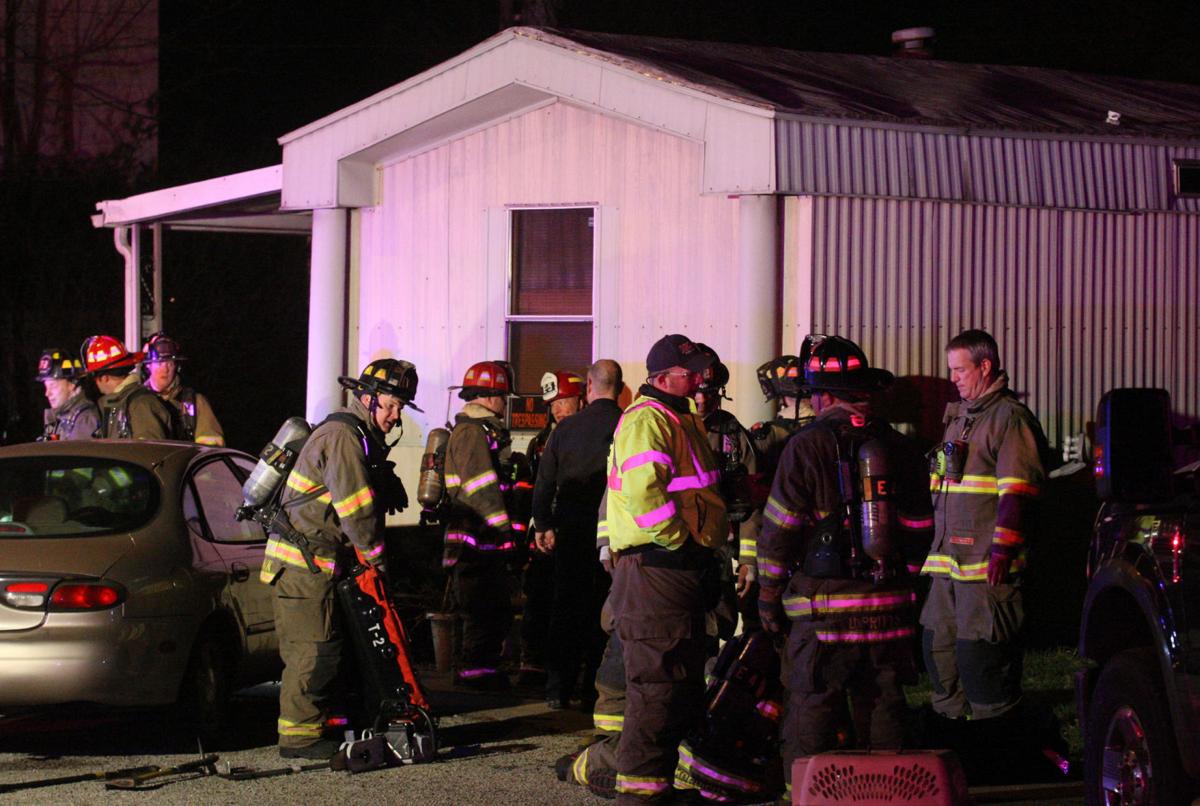 Decatur firefighters work the scene of a mobile home fire on Regal Court on Wednesday night. 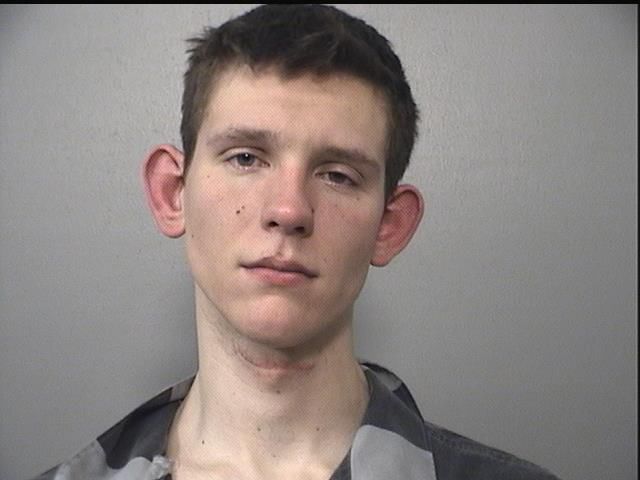