DECATUR — Santonio Byars Sr., who pleaded for forgiveness from the family of the man he stabbed to death over a street drag racing wager, was sentenced to 10 years in prison Monday afternoon.

Byars was convicted Nov. 21 of the second-degree murder of Tobby J. Buhs, 22, after a four-day jury trial; the jury was out just an hour and 16 minutes before deciding Byars guilty in the Nov. 4, 2018, stabbing that happened in a parking lot off Mound Road in Decatur. Byars' attorney had argued he acted in self-defense.

Byars, 48, turned to face Buhs' weeping family before his sentence was pronounced and told them he was sorry for taking their son’s life. He said he had tried to avoid the confrontation and, having lost a child to cancer himself, never wanted to inflict that kind of anguish on anyone else.

Earlier, Buhs Sr. had read out a victim impact statement about the loss of his son which, he said, had shattered his world. “Your took his life and forever changed mine,” he said.

The mother of the victim, Tammy Whitehouse, stared at Byars as she described the impact of a promising life cut short and all the things her son will never do, and the grandchildren she will never get to hold in her arms.

“Your violent attack took a part of my heart away, the life of my 22-year-old son, my baby. I will never be the same,” she added. “Your actions were senseless and pure evil. You are a vicious man ... today, I ask the court to give you the maximum sentence allowed by law.”

Kroncke pointed to Byars' criminal record, which included a 10-year sentence imposed more than 20 years ago for robbery with a deadly weapon. And she said his contrasting the loss of a child to cancer, something out of anyone’s control, bore no comparison with deliberately stabbing another parent’s son to death.

“He stabbed T.J. (Buhs) because he was angry; he was not afraid, and he did not need to in self-defense,” said Kroncke. “He had a choice and he chose the violent choice, and now he must pay the consequences for it.”

Defending, attorney Scott Rueter pointed out that the vehicle Byars was a passenger in tried to drive away after the drag race but was pursued by the other vehicle Buhs was riding in. “So it’s not as if Tony (Byars) is some sort of mean, evil person out to kill somebody,” said Rueter. “He’s not ... he tried to get away.”

He had urged a sentence of either probation or a maximum of five to six years. But Judge Jeffrey Geisler said a significant custodial sentence was necessary as both a deterrent and fitting punishment for a crime he described as a “tragic incident on so many levels.”

The judge added: “And no amount of time I give Mr. Byars is going to bring TJ back; the events of Nov. 4 were a senseless act.”

Santonio Byars Sr. is charged with second-degree murder, but his attorney says he was defending himself when he stabbed 22-year-old Tobby J. Buhs to death in a parking lot last year.

No bail for Chicago mom charged with killing 2 sons

A 20-year-old Chicago woman was ordered held without bail Saturday on murder charges after police say she killed two of her young sons.

The Taylorville woman who police accuse of stabbing her 40-year-old boyfriend to death appeared in Christian County Circuit Court Thursday.

Attempted murder, aggravated battery and weapons charges have all been dismissed against Jamaal A. Jackson.

Police: Handgun among items stolen during burglary Monday on Decatur's east side

Police say a handgun, six necklaces and two surveillance cameras were stolen during a burglary on Decatur’s east side Monday.

Police: Woman says she was shot at on Decatur's northwest side after selling cancelled Link card

A 42-year-old woman told officers she was shot at by a man on Decatur's northwest side around 12:30 a.m. Tuesday after she sold him a cancelled Link Card, police say.

Decatur man thought he was meeting woman and got robbed instead, police say

Police say a Decatur man who arranged to meet a woman he chatted with online was instead confronted by man and robbed at gunpoint. Anyone with information should call Crime Stoppers at (217) 423-8477.

Decatur handyman robs the man who hired him at gunpoint, police say

Police said a Decatur man who had hired an “acquaintance” to do some carpentry work for him was robbed by the man at gunpoint Saturday afternoon. 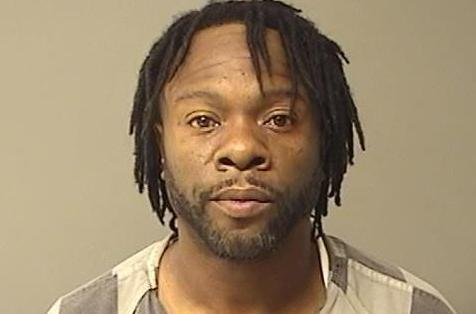 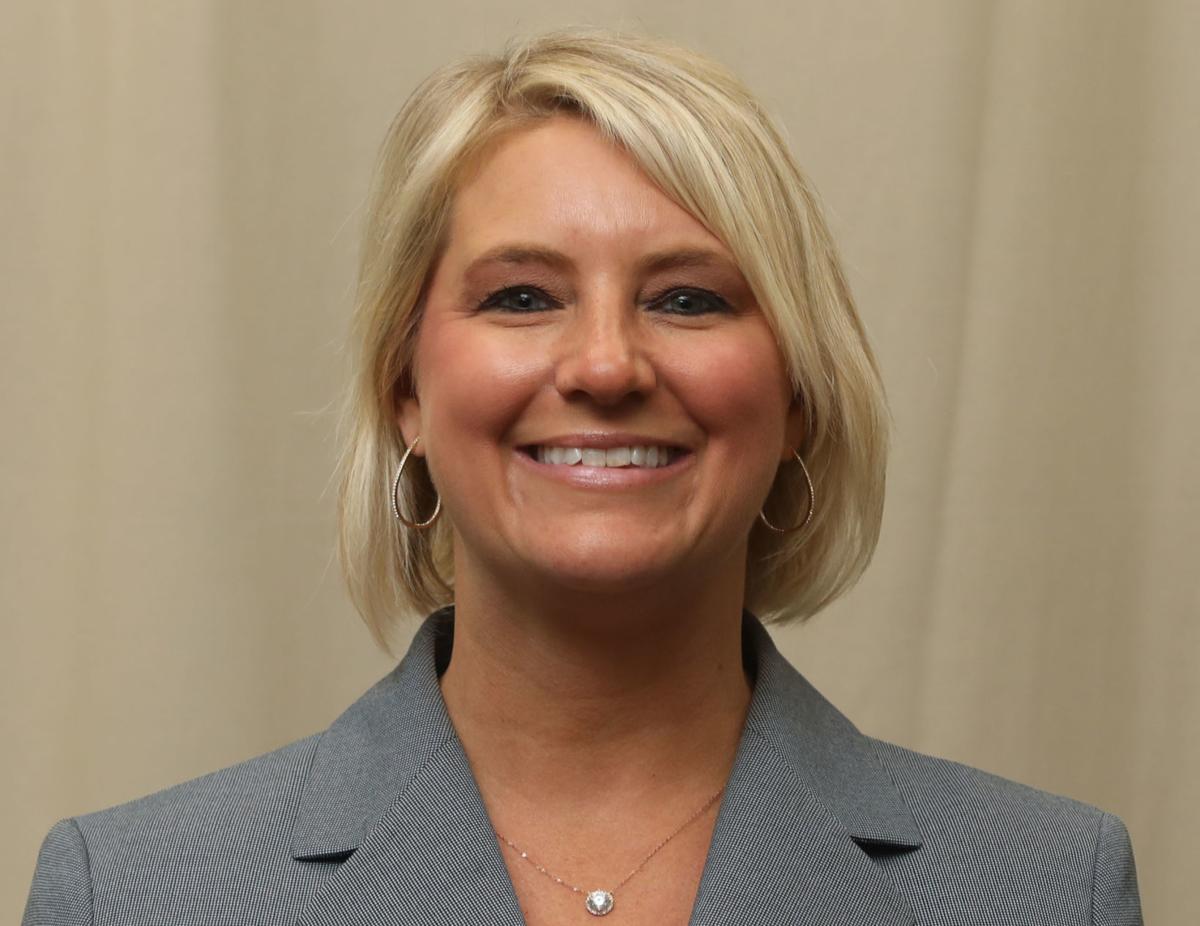