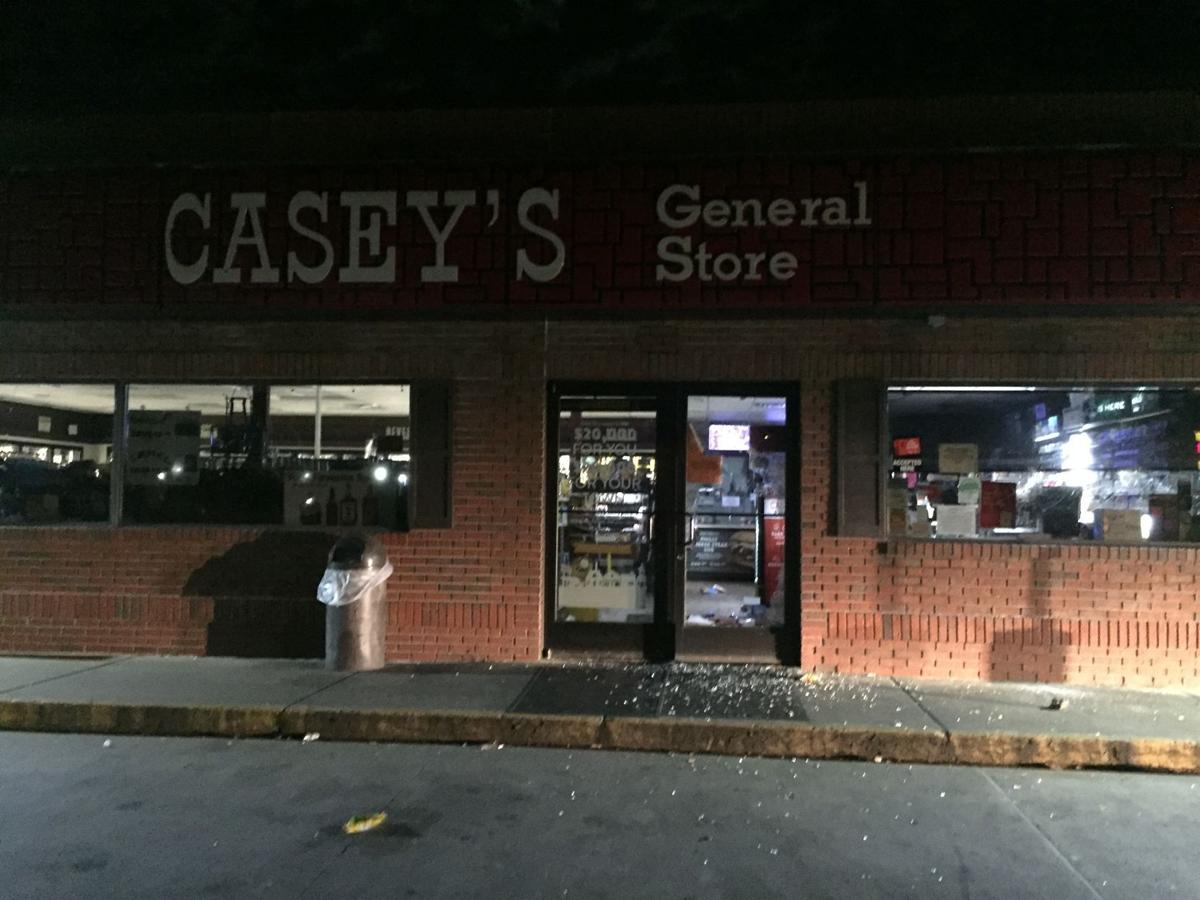 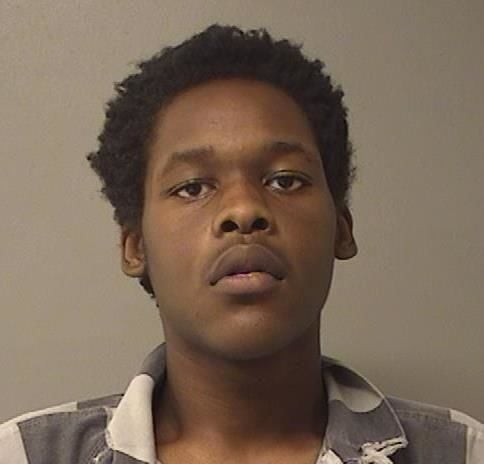 DECATUR — Police said a Decatur man played a leading role in a group of suspects who went on a spree of burglary and vandalism targeting multiple city businesses and leaving a damage bill in the tens of thousands of dollars.

Six sworn affidavits from Decatur Police accuse 19-year-old Jeremiah D. Collins of targeting business ranging from car dealerships to gas stations and grocery stores overnight Sunday into early Monday and Monday night. Police said Collins was seen with a large group of others committing many of the crimes, which occurred as looting and protests broke out nationwide over the police custody death of Minneapolis man George Floyd.

The affidavits do not offer a motive for Collins, who was captured on multiple surveillance videos usually wearing a monkey mask. Police said he turned himself in Wednesday evening after detectives ran a photo featuring the mask suspect on the police Facebook page. He now faces four preliminary burglary charges and two preliminary charges of criminal damage.

“Using Jeremiah’s statement, police recovered the clothing, including the monkey mask, he was wearing at the time,” Massey added.

The affidavits said police had become aware of “large groups of people” roaming through Decatur over several nights committing a rash of crimes. They first identified the monkey mask suspect after an attempt was made to smash through glass doors at the Kroger store, 3070 N. Water St., around 9 p.m. Sunday.

About the same time a shopping cart was found inside the Ray Eldridge Jewelery business, 3012 N. Water St., having been rammed through a window.

At 9:38 p.m. police had been called to World of Power Sports, 2635 N. 22nd St., where a garage door had been damaged after being rammed by a pickup truck. Massey said surveillance video once again showed the driver of the truck wearing a monkey mask.

Collins is quoted as telling police he attacked World of Power Sports because the business “did not hire him.”

Massey said that new truck, valued at more than $54,000, turns out to have been stolen from the Bob Brady dealership, 4025 E. Boyd Road. He said the truck had been driven off the showroom floor and right through a set of glass doors. On its way out a new sport utility vehicle was damaged and it was valued at more than $97,000.

At 8:30 p.m. Monday police were called to the Thornton Oil gas station at 1707 E. Pershing Road, where a glass door had been shattered and cartons of cigarettes and other merchandise were strewn all over the floor. Collins is quoted as telling police he was there for the break-in and had “a look around,” but did not steal anything.

And then at 11:51 p.m. patrol officers responding to the Casey’s gas station store at 1525 West Mound Road found the front glass door smashed and liquor and large amounts of cigarettes stolen.

Multiple suspects were seen on surveillance video inside the building, including a man in a monkey mask. “This subject makes several attempts at lighting lighter fluid-soaked paper towel before giving up,” said Massey. “He then turns around and takes at least two bottles of vodka.”

Collins is quoted in the affidavits as denying that he stole anything but admitting to “spraying lighter fluid” in the store.

“He said he was going to light the business on fire, but he thought about it and decided not to,” Massey added.

The detective said six other suspects involved in several of the crimes had been caught in the same vehicle after a brief car chase Monday night.

A check of Macon County Jail records showed Collins held in custody with bail set at $250,000, which means he would have to post $25,000 to bond out. All preliminary charges are subject to review by the state attorney's office.

A Decatur man systematically destroyed the interior of Moundford Free Methodist Church and was in the middle of causing yet more damage when police arrived and arrested him Tuesday night, a sworn affidavit said.

The pastor of a Decatur church where the sanctuary and interior were desecrated and trashed said Thursday he forgives the man accused of carrying out the rampage.

Police made multiple arrests after a night of sporadic looting, criminal damage and fires of suspicious origin across Decatur late Monday and into the early hours of Tuesday.

Police said they arrested a 23-year-old Decatur woman Tuesday on charges that she walked into the home of a pit bull puppy and stole the dog.

Police say a Decatur man stole $300 from from his cousin and "body slammed" her after she attempted to grab the money back from him.

As protests continued in cities across the country Saturday, the organizer of a prayer service in Central Park said he was seeking to bring people together.

Anyone with information can call the Decatur Police Department investigations division at 217-424-2734 or Crime Stoppers at 217-423-TIPS.

A 10-foot-long trailer valued at $1,000 was reported stolen from the 1000 block of West Prairie Avenue in Decatur.

Sworn affidavits name the 37-year-old woman as the prime suspect in burglaries July 28 and Aug. 2 that targeted a Dollar General and Discount Tobacco stores.