DECATUR —  A Macon County jury has found Anthony Myers guilty of killing 2-year-old Ta’Naja Barnes by allowing the half-starved child to freeze to death in her unheated bedroom.

The jury deliberated for a little less than 2½ hours Thursday before convicting Myers, 26, of first-degree murder.

The jury’s unanimous verdict did not find Myers acted with “exceptionally brutal or heinous behavior indicative of wanton cruelty,” a finding prosecutors had sought which could have triggered a longer sentence.

But there is little comfort in that for Myers, as the fact that Ta’Naja was aged under 12 gives Macon County Circuit Judge Thomas Griffith a sentencing range of 20 to 100 years. The judge scheduled a sentencing hearing for Sept. 10 and Myers is being held in the custody of the Macon County Jail.

The filthy and bruised body of the Decatur girl was found Feb. 11, 2019, wrapped in a urine-soaked blanket in a room full of her own and rodents’ excrement in a home in the 1800 block of East North Street that police described as filthy and not fit for human habitation.

Ta’Naja’s mother, Twanka L. Davis, 22, was sentenced to 20 years in prison in September after pleading guilty to murdering her daughter through chronic neglect. Davis testified during the four-day trial.

Myers was the live-in boyfriend of Davis and is the father of a son by Davis, but was not Ta’Naja’s biological parent. Myers, quoted in Decatur police statements as claiming he treated Ta’Naja like she was his own daughter, had faced both the first degree murder charge and an alternate count of causing the life or health of a child to be endangered to the point where the mistreatment resulted in death.

Davis had been brought back from the Logan Correctional Center to give evidence. She described leaving Ta’Naja imprisoned in her room all day and all night before she died. She said her daughter kept “acting up” by not taking naps and was being punished for not doing what she was told.

Davis described Myers as being in charge of the home and left it to him to bring in what money he could working odd jobs. Their house had no running water, toilet and sinks overflowed, and the furnace got shut off at night to save money. Prosecutors told the jury that Ta’Naja's younger half-brother was by contrast well fed and slept in a room with his parents that had a space heater — a heater taken from Ta’Naja’s room the night she died.

Defense attorney Scott Rueter urged the jury to not make judgments about the way Ta’Naja’s family home had been run. He said Myers did not want to be involved in the girl’s care after earlier allegations made against him of child abuse and his hands-off approach to Ta’Naja’s care meant he could not be held liable for her neglect and death.

Myer's trial had gotten underway with jury selection Monday when the judge asked if he would be willing to accept a plea deal as Davis had done. Myers had said he might “negotiate” but not if the charge was murder and the offer was the same 20 year sentence handed to his fiancee. 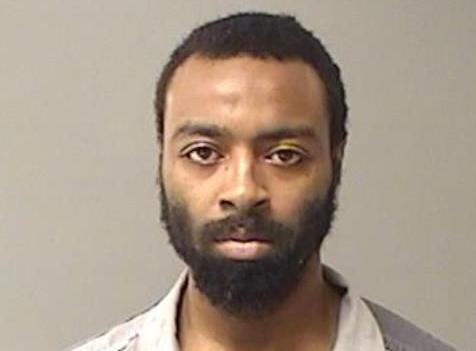 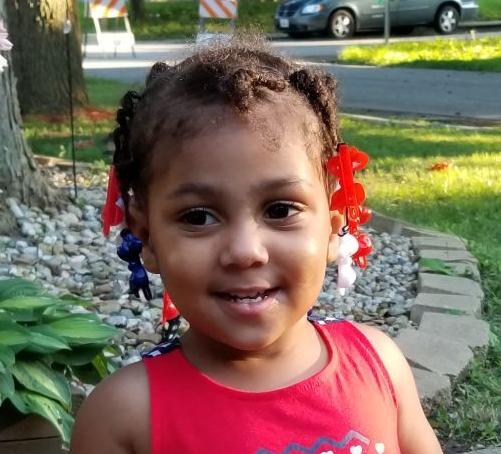 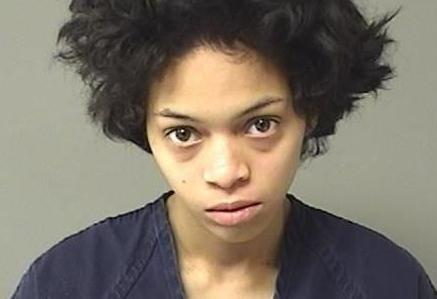