DECATUR — Daniel R. Blazich will be sent for trial on charges he tried to kill a Decatur man by hitting him in the head with a hammer and then holding on to the man while an accomplice shot the victim twice.

Blazich, 52, of Nokomis, appeared in Macon County Circuit Court pleading not guilty to charges of attempted murder and two counts of aggravated battery. Judge James Coryell presided over a preliminary hearing for Blazich Wednesday and found there was probable cause to try him.

Giving evidence earlier, Decatur police Detective Brad Hall said the case dates to June 14 when police investigated a shooting that occurred at the intersection of East Pershing Road and North 25th Street. The victim had suffered two gunshot wounds to his left leg that shattered the femur bone and he also suffered multiple broken ribs.

Under questioning from Macon County State’s Attorney Jay Scott, Hall said the victim described how he had planned to buy methamphetamine from a man police named as Kevin C. Jophlin, who is now also facing an attempted murder charge. The victim said he told Jophlin he needed to make change and asked to be taken to a gas station.

Hall quotes the victim as saying Jophlin agreed to take him and the victim got into the back of his car with a man later identified as Blazich riding as the front seat passenger.

Hall said the victim described beginning to feel nervous when the vehicle drove past several gas stations without stopping. At that point, he said the passenger suddenly turned around and hit him in the head with a hammer as Jophlin pulled out a handgun. The now terrified victim said he began escaping the vehicle by climbing out through a rear window while the passenger was trying to stop him by grabbing his legs and that was when he suffered the gunshot wounds.

The victim still managed to break free, however, and climbed on top of the moving vehicle. “... At which point the driver slammed on the brakes and he flew into the roadway?” asked Scott.

He said the victim would identify Jophlin from a photo lineup and Jophlin later named Blazich as the passenger.

Defense attorney Dave Ellison asked Hall if the victim had ever identified Blazich, and the detective said he had not. Ellison had no further questions.

Coryell scheduled the case for a pretrial hearing on Nov. 4. Blazich is being held in the Macon County Jail with no bail available.

A check of court records shows that Jophlin, 30, of Rantoul, is pleading not guilty to charges of attempted murder and aggravated battery. His case is scheduled for a pretrial hearing Tuesday and he remains in custody with bail set at $500,000, meaning he must post $50,000 to be released.

Describing a recent spike in Decatur gun violence and murder as “unacceptable,” the city’s police chief told council members what he intends to do about it while also safeguarding the lives and civil rights of those who find themselves confronted by police.

A southern Illinois doctor convicted of killing his estranged wife and burning her body was sentenced Tuesday to 40 years in prison by a Saline County judge.

A Decatur man standing trial for stabbing a man in the chest over a stolen TV was convicted of three felony charges.

Prosecution: attempted murderer gets to Decatur crime scene via Uber

Deonte D. Smith appeared in court Wednesday at a preliminary hearing and pleaded not guilty to trying to shoot a man to death after hiring an Uber driver to take him to the crime scene.

A coroner’s jury heard details on three violent deaths during inquests Wednesday morning, concluding two were homicides and the third the result of an accident.

The residents were identified as a man in his 60s and woman in her 70s. They bring the county’s death total to 40.

Macon County reports another resident has died from coronavirus

A death of the woman in her 80s brings the county’s death total to 41.

Police said a traffic stop on a car in Decatur Saturday evening led to the arrest of two drug dealers and the seizure of crack cocaine, a mix of methamphetamine and ecstasy pills and powder, and illegally-possessed cannabis. 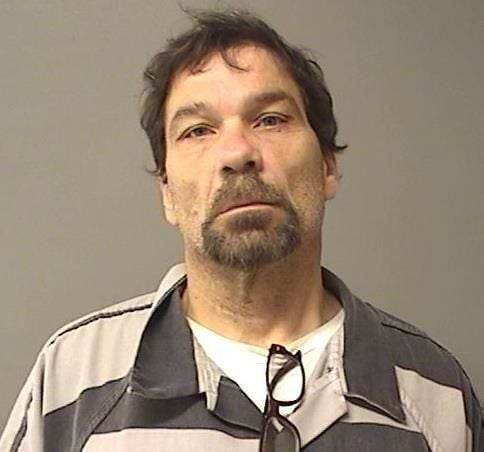 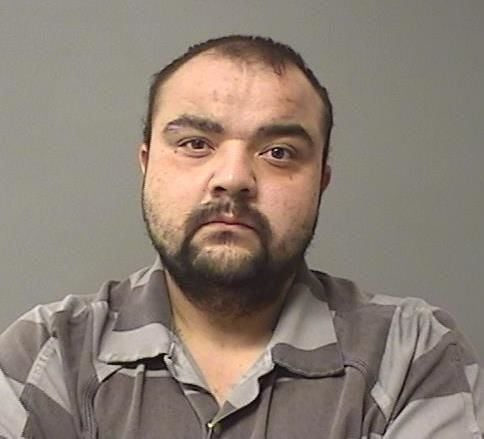