Seahawks vs. WFT: Updates and scores from MNF

Watch now: Rodney Davis to run for reelection to House

DECATUR – A teen couple was in a northside apartment on a recent morning, when the locked front door was kicked in and two men entered.

One of the intruders allegedly pointed a semiautomatic handgun at the couple and threatened to “blow off the kneecaps” of the male if they did not hand over their money.

Jordan Butts, 21, the alleged gunman, and his accomplice, Trenton C. Sullivan, 20, were later located and are being held in the Macon County Jail on $75,000 bond.

Both men have been charged with four Class X felonies, two counts each of home invasion and armed robbery. Each count is punishable by six to 30 years in prison, with the armed robbery counts also carrying 15-year firearm enhancements, if convicted.

The victims were in a residence on the 3700 block of North Moundford Avenue about 8 a.m. Jan. 29, when the incident occurred. The male victim provided the suspects with $1,500 after the shooting threat, said a probable cause affidavit by Decatur patrol officer Aaron Carr.

“Throughout the incident, the two suspects, Jordan and Trenton, acted together. While Jordan had the handgun pointed at (the teen male) and demanded money, Trenton was going through dresser drawers in the bedroom looking for money,” Carr wrote in his statement.

Three other people were in the apartment at the time of the incident. Three of the occupants told police they saw Butts with a handgun.

Butts and Sullivan were arrested about 2:30 p.m. Tuesday. They are due in court today for their arraignments.

As a condition of their bonds, Butts and Sullivan were ordered to have no contact with the five occupants of the apartment and not to go to that apartment building.

Butts is serving a 12-month term of conditional discharge, a form of probation, after he pleaded guilty Aug. 2 to a misdemeanor charge of aggravated assault in an unrelated case. As part of a plea deal, a misdemeanor count of mob action was dismissed.

In that case, a 17-year-old male reported that he was approached by three males in Goodwin Park in Mount Zion, who threatened to hit him in the head with a crowbar and shouted insults at him, including a racial epithet. One of the males who threatened the victim threw a pocket knife at him, but missed.

The victim told police “(Jordan) Butts was holding a silver wrench and was threatening to hit him with it.”

The incident occurred about 6:40 p.m. May 18. Butts was arrested four days later and jailed in connection with that incident.

Man arrested after alleged attack on mother in front of child

DECATUR – Adrian Barbee, 25, of Decatur is being held in jail on $34,000 bond, for allegedly attacking a woman while her child was present.

DECATUR – John K. Woodruff, a 59-year-old Decatur man who previously served a prison term for murdering an elderly woman, is back in custody a…

Tired driver gets ticket after crash near Effingham

DECATUR – Police say a Decatur family fight, sparked by cheating allegations, resulted at one point Friday night with a husband fighting his w…

Man charged with burglary for stealing beer from previous victim

DECATUR – Antonio Lugo-Santiago, a 30-year-old Decatur man who is on probation for battering a senior man, is back in jail after he allegedly …

Man jailed after he allegedly beats woman with stick

DECATUR – After a woman told Christian L. Kirk she no longer wanted to associate with him, he allegedly responded by hitting her with a stick … 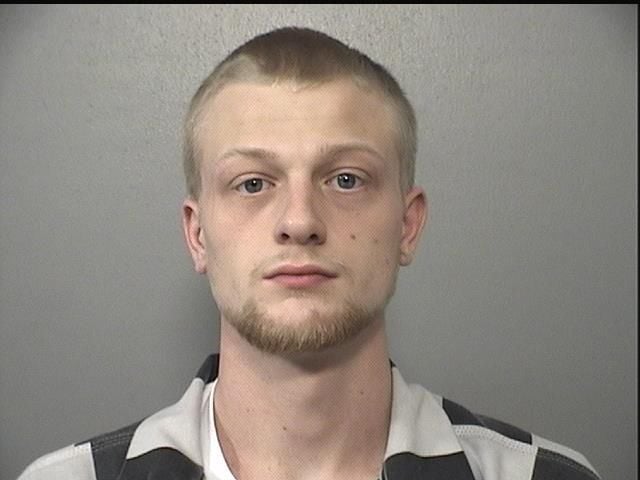 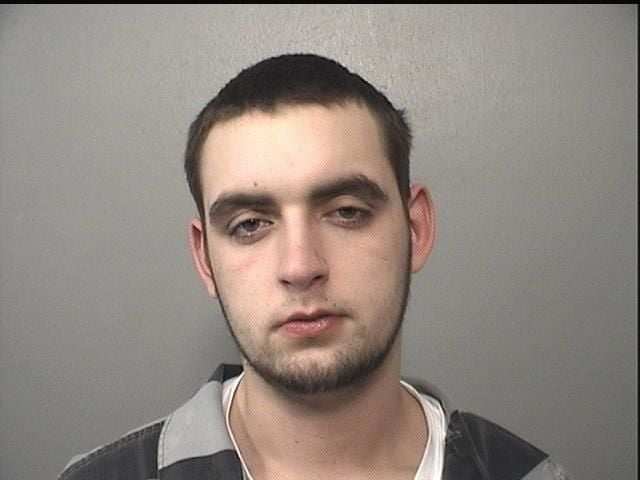