DECATUR – Tresean L. Washington, a 23-year-old Decatur man, was arrested Friday on preliminary charges of attempted murder in the shooting of a 12-year-old boy and 20 year-old man early Wednesday in a south-side residence.

The arrest was made about 2 p.m. Friday in the 700 block of East Johns Avenue, around the corner from the shooting, which occurred in the 400 block of South Maffit Street, said Decatur Police detective Sgt. Steve Carroll. Police previously said a suspect had forced his way into the residence and opened fire.

“We developed information that it was him, and it took about an hour to find him,” Carroll said.

Washington is being held in the Macon County Jail, pending his bond hearing scheduled for Saturday. 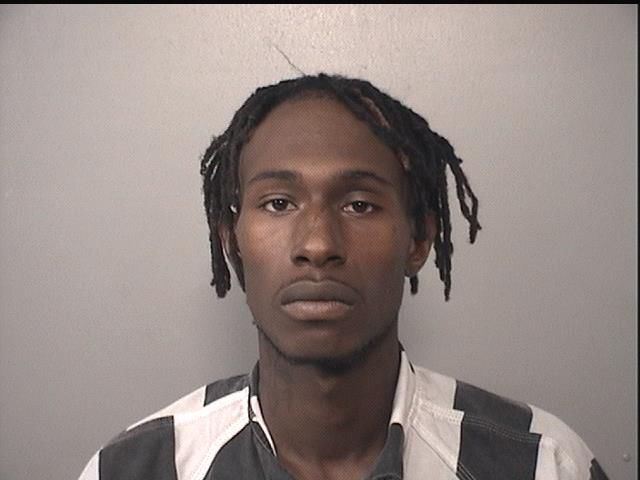 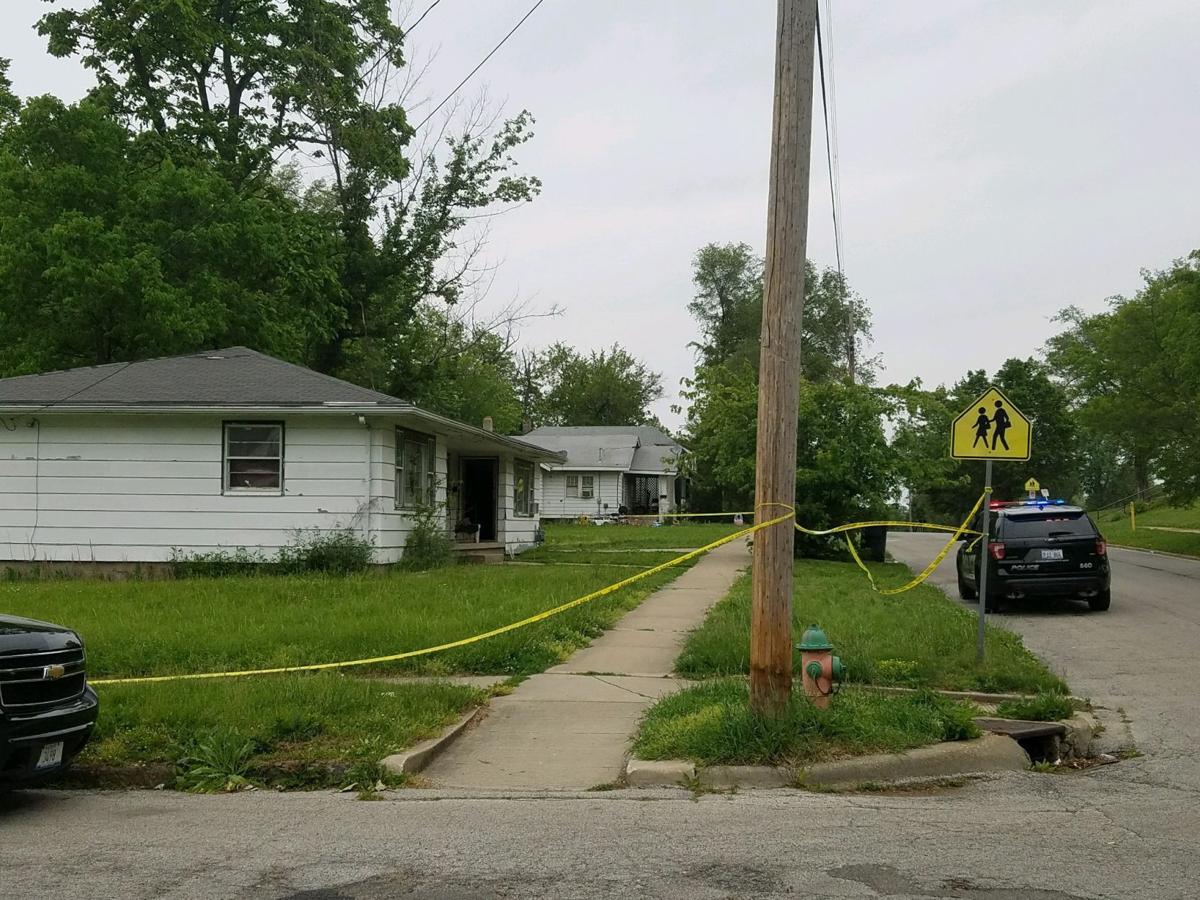 Police investigate the scene of a shooting in the 400 block of South Maffit Street on Wednesday morning.