DECATUR — Two women who allegedly fled from an eastside methamphetamine lab as police arrived were apprehended, and each was charged with three felony counts.

Police were sent to a house in the 2400 block of East Locust Street the evening of March 21 on the report that it was being used to produce the illegal stimulant drug.

When Decatur patrol officer Adam Siefman arrived on the scene, he saw two women "matching the descriptions of the suspects given by the witnesses" as they walked away from the house, through the backyard, toward East Geddes Avenue, said a sworn statement by Siefman.

When the officer shouted "Police! Stop!" the women responded by running away.

A woman, later identified as Brandi Mears, was seen placing a black-and-pink backpack in a large garbage receptacle. The other woman, Kathrynn M. Ellis, "tried hiding behind a privacy fence," Siefman wrote in his statement. Mears was found hiding behind a nearby porch.

Ingredients used in meth production were found in the black-and-pink backpack and during searches in connection with their arrests. The contents of the backpack included lithium battery packs, lighter fluid, drain cleaner, Sudafed pills, Mason jars, tubing and coffee filters.

Mears, a parolee who was released from prison Sept. 16, is being held without bond; bond for Ellis was set at $27,000. They are both due in court April 12 for their preliminary hearings.

DECATUR — A collection of five swords and four bayonets are among items valued at $3,000 that were stolen from a Decatur home, according to De…

DECATUR – Kreyshon Mitchell, 19, of Decatur is being held in jail on $40,000 bond after he was charged with battering a woman and possessing a…

DECATUR  –  Police are investigating after a Decatur man said a teenage girl with whom he had swapped nude pictures tried to extort money.

DECATUR – Daniya Lewis, who was just one day short of 6 months old, was found to be unresponsive by Decatur Fire Department paramedics on Marc…

Man charged with holding woman at knife-point against her will

DECATUR – Michael L. Diggs, a 52-year-old Decatur man with an extensive criminal history, is being held in jail on $75,000 bond, after he alle…

DECATUR – Terrance K. Thomas, a 25-year-old Decatur parolee, is facing a felony charge of aggravated battery after he and a 31-year-old female…

DECATUR – Jason A. White, a former restaurant manager who was arrested for allegedly shooting at messy patrons, has been charged with two felo… 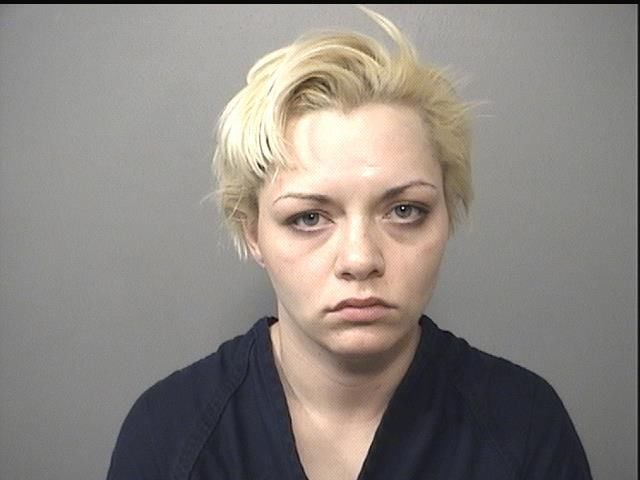 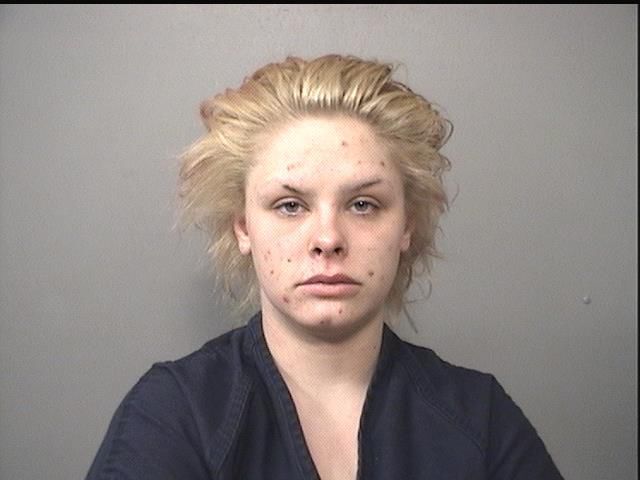