DECATUR — Police have arrested a man and woman on charges they committed two home invasions and shot a woman three times in the Park City Mobile Home Community.

Davis, described in documents as the actual shooter, also faces a charge of possession of a stolen vehicle in an unrelated case. Police were still looking Wednesday for another male accomplice they said was with the pair in the home invasions.

The incidents occurred within roughly an hour of each other on Sept. 20. The sworn affidavits filed by police officers Brandon Rolfs and Jason Kuchelmeister said police began tracking down Davis first after getting help from an “anonymous source.”

The source overheard Davis saying he was the shooter and that he had mentioned a Facebook profile associated with a “Mikayla Hussein” that identified his female accomplice. After detectives found the woman's date of birth matched Melton, they were able to trace and arrest her.

Questioned at police headquarters, Melton was seen to have a distinctive pattern of “stars” tattooed around her eye which a victim had mentioned earlier. The affidavit said she soon confessed to being part of the crimes and confirmed Davis had taken part and been armed.

As it turned out, police didn't have far to go to arrest Davis. They discovered he was already in police custody on another matter, Rolfs said in the affidavit.

Melton told police Davis could be recognized because he was suffering from an “untreated gunshot wound” to his hand. The wound came from an unknown separate incident, according to police, and is not related to the alleged Park City crimes.

The sworn statements described those incidents in harrowing detail: The 52-year-old woman who was shot in the chest, right thigh and right forearm told police she had heard her dogs barking before 10:44 p.m. Expecting her daughter to arrive at her home in the 1300 block of Delta Circle, she found instead a woman in her front room with a man standing in the front doorway.

The man locked the front door, pointed a gun at her dogs and told her to “quiet them,” and she placed them in a bedroom. He demanded money while ordering her to go into various rooms and closets, which she refused.

She made a dash for the door to escape when she saw the man closing the living room curtains but he caught her and “struck her several times in the head with the firearm,” the affidavits said.

The woman was able to get the door open and “throw herself” out the doorway onto a wooden porch. She was lying there, she said, when the intruder shot her three times.

In the earlier home invasion, police had been called to an address in the 3400 block of Kent Avenue where a 22-year-old woman had opened her front door to a knock and was confronted by a female stranger. The stranger asked if a certain person lived at the address and suddenly the homeowner was confronted by two armed and masked men who forced their way inside through a screen door.

“(She) subsequently grabbed the silver-colored handgun possessed by one of the armed subjects and pushed it toward the ceiling in an effort to avoid being shot,” Rolfs in the affidavit.

“She stated this man in turn pushed her via her chest, causing her to fall backwards onto a couch.” At this point the woman's dog made a run at the invaders who saw the animal coming and fled.

Davis and Melton remained in the Macon County Jail on Wednesday night. Davis is being held without bond. Melton's bond has been set at $500,000. If she makes bail, she is ordered to stay away from the home invasion victims and their homes.

DECATUR — Police said they are treating two Wednesday night home invasions, one of which resulted in a woman being shot, as related incidents.

Decatur man pleads not guilty to obstruction of justice charge

Police: Man charged with burglary for the second time this month

DECATUR — Police arrested a 30-year-old man Monday and allege he broke into a business on two separate occasions this month.

Decatur man denies being part of robbery and murder

DECATUR — Ryan D. Waters, accused of being part of a plot to rob and murder a man in Decatur who wanted to buy drugs, entered a plea of not gu…

Man pleads not guilty to charges he whipped children with belt

Five at 5: City seeks input on fire station move and 4 other stories you should see

Plea deal might be back in '15 Decatur killing case

DECATUR — A plea bargain for one of the men charged with the robbery and murder of a Decatur woman might be on again. 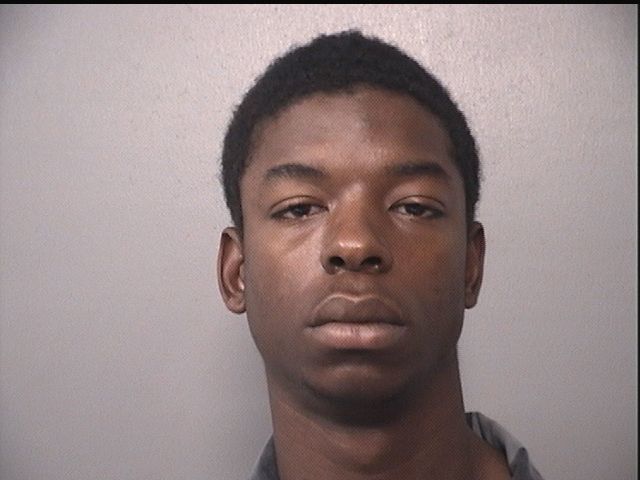 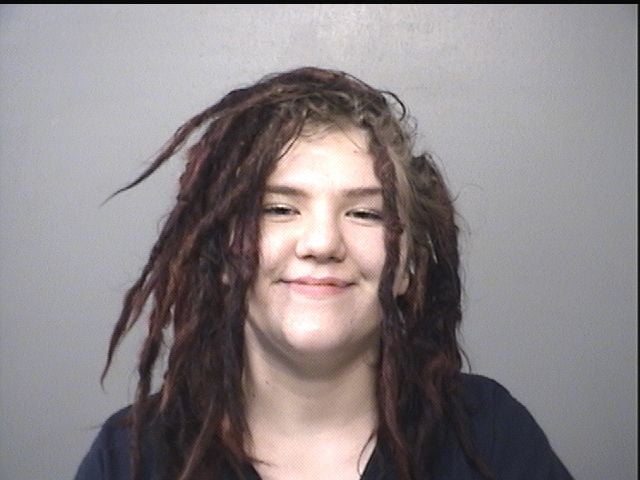