DECATUR — A Decatur woman had a blood-alcohol content twice the legal limit for driving when she hit a police squad car late Saturday night and injured the officer, a sworn police affidavit said.

Karla M. Rhodes, 52, registered a blood-alcohol level of 0.156 percent in a breath test administered by an investigating patrol officer following the crash, the affidavit said. A little later, at the Macon County Jail, she registered 0.172 percent in a second test. The legal limit is for driving in Illinois 0.08 percent.

“While speaking to Rhodes, I detected a strong odor of an alcoholic beverage on her breath,” Master Patrol Officer Peter Hackleman wrote in the affidavit. “Rhodes' eyes appeared glassy and bloodshot. Rhodes' speech seemed slurred. Rhodes advised she ‘had a couple’ of Michelob Ultras and was coming from a party.”

Inside the squad car, Hackleman said, Sgt. Steve Hagemeyer “was in a great deal of pain” and had to be extricated from the wreckage by Decatur firefighters. Hackleman said both vehicles were smashed badly, and their airbags deployed.

The Decatur Police Department said Hagemeyer was released from Decatur Memorial Hospital on Monday but would not comment on the extent of his injuries, which were described as “serious” in the affidavit. It is not known when he will be able to return to duty.

Deputy Chief of Police Shane Brandel said it was tragic irony that this crash involved Hagemeyer, who is a patrol sergeant for third shift and the department’s “DUI coordinator.”

“So he organizes the schedules and does all the scheduling for our DUI enforcement efforts,” Brandel said.

A 20-year department veteran, the 43-year-old Hagemeyer has won many awards for his DUI enforcement efforts from groups such as Mothers Against Drunk Driving, Brandel said.

“And he was one of the top DUI officers (for arrests) in the state for a long time,” Brandel said. “I think there was four or five years in a row he had over 200 arrests.”

Rhodes was booked on a preliminary charge of aggravated driving under the influence causing great bodily harm, a Class 4 felony. Her arraignment is scheduled for March 6. Preliminary charges are subject to review by the Macon County State’s Attorney’s Office.

She was released from the Macon County Jail after posting $10,000 bail. One of the conditions of her bail is that she is ordered not to drink any alcohol.

The crash is being investigated by the Illinois State Police.

TAYLORVILLE — A rural Christian County drug bust Saturday resulted in the arrests of three men and the seizure of 259 grams of methamphetamine.

DECATUR — A 43-year-old sergeant with the Decatur Police Department was hospitalized after a traffic crash late Saturday. The other driver, a …

ASSUMPTION – Charges have been filed in connection with the ATV crash on Jan. 20 in rural Assumption that left three boys hospitalized, Christ…

New details have emerged about the incident in which a fleeing Decatur man is accused of leveling his pistol at an approaching police officer’s squad car and firing at it.

Gorillas at Prague Zoo given Christmas Trees to celebrate the season 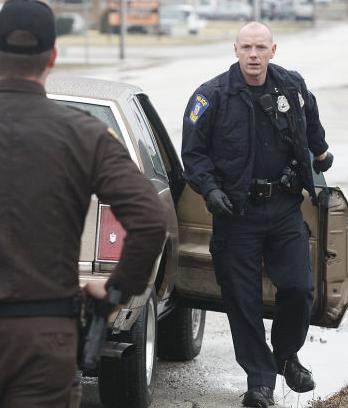 Decatur police Sgt. Steve Hagemeyer is shown during an arrest in May 2014. He was injured in a traffic crash in February 2018. 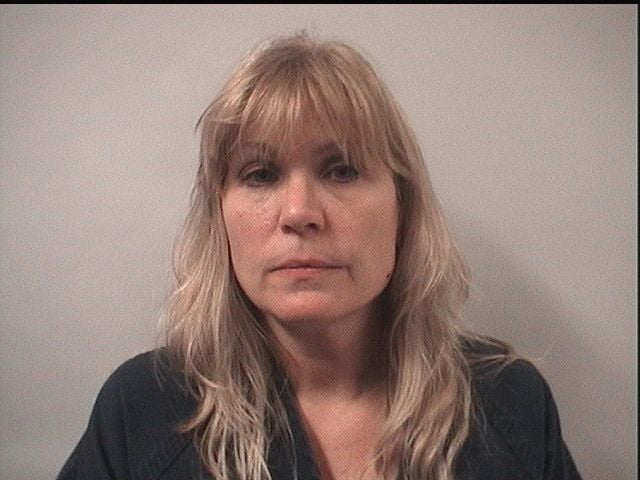 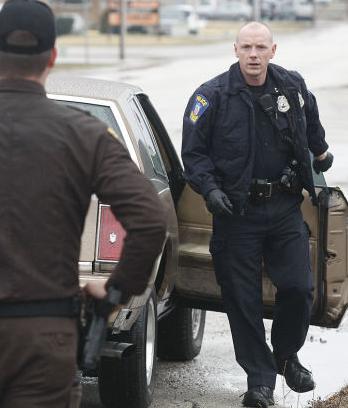