DECATUR — Police are asking for help finding two men they say were involved in a shooting on Sunday.

Police found bullet casings on the front porch of the house and, after getting a search warrant, found suspected cocaine, ammunition and additional casings inside, Copeland said.

A warrant has been issued for Dale L. Fleming, 28, on a preliminary charge of attempted murder.

Police also released an image of a man they say was involved in the shooting. The man arrived at a home in the 1200 block of East Hickory Street in a red Ford Fusion with tinted windows, police said.

Both are considered armed and dangerous, Copeland said.

Preliminary charges are reviewed by the State's Attorney's Office.

Police say a suspect was arrested in connection with a hit and run accident that left the mother of a week-old child dead.

Being declared the winner Tuesday meant a trip back to the future for Scott Rueter, who previously served as Macon County state’s attorney from 2000-2004

An autopsy report of a fatal shooting victim revealed the cause of death to be from multiple gunshot wounds that struck multiple parts of the body.

Police are seeking three suspects involved in a Tuesday home invasion in the 1300 block of North Fairview Avenue.

One 15-year-old male was shot in the left foot while another male, aged 17, sustained a wound that saw a bullet lodged in his right leg.

Homicide victim shot to death in Decatur store is identified

The Macon County coroner's office has identified the 63-year-old Decatur man shot to death inside a city convenience store. 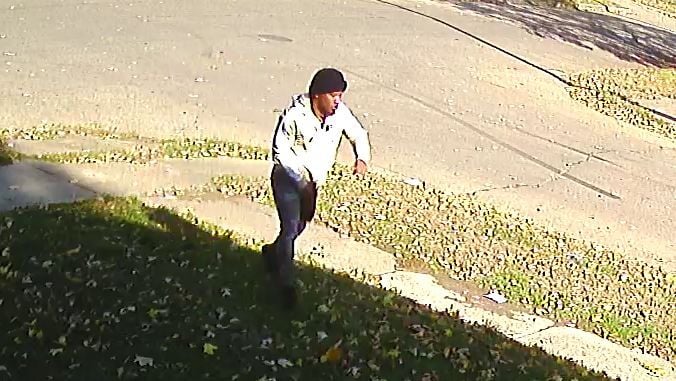 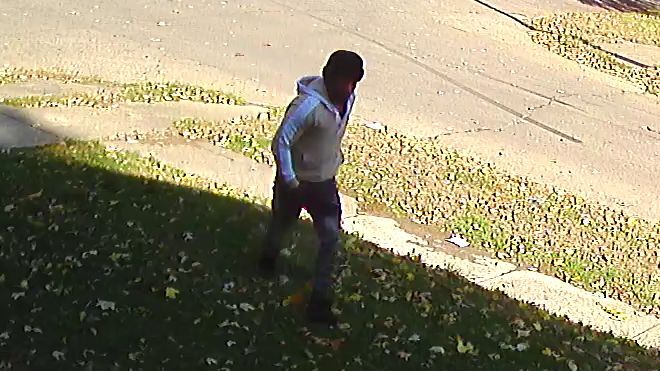 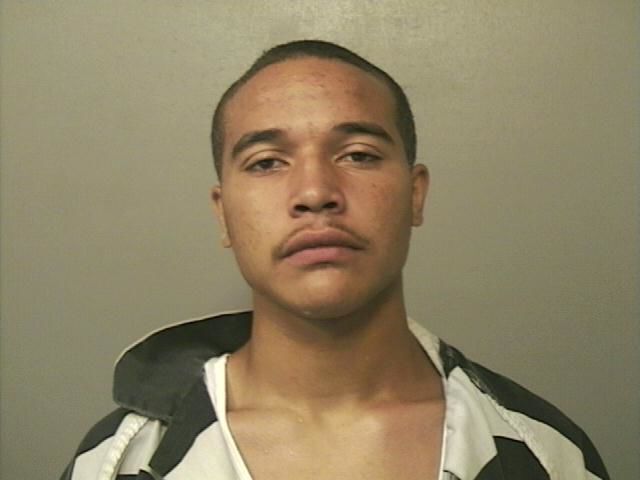