DECATUR — The aunt of a murdered Decatur man is among three people facing preliminary charges after a daughter of the convicted killer was attacked in a courthouse elevator while leaving her father’s sentencing hearing Wednesday morning.

A sworn affidavit from the Macon County Sheriff’s Office described the victim as being punched in the face and body multiple times as she prepared to exit the sixth floor of the Macon County Courthouse.

The affidavit said court security staff “heard screaming” and rushed in to stop the attack and detain the suspects.

“I observed several scratches on (the victim’s) forehead as well as a long scratch on the right side of her neck,” said sheriff’s Deputy Chad Wayne, who was called to the scene. “I found a large hoop earring on the floor of the elevator as well as two broken synthetic nails, white in color.”

Wayne said the victim heard the aunt, Shawanda D. Apholone, 39, threatening to “do something” to her after the sentencing of her father, Dante L. Wade, 46. Wade, a member of the “Unknown Vice Lords” street gang, had just been given a 60 year sentence for shooting to death 25-year-old Marcqui Apholone on Nov. 9, 2018, after the younger man had gotten into a dispute with another of Wade’s daughters, whom he had been dating.

“(The victim) was waiting for the elevator when she was attacked by at least three subjects when the door to the elevator opened,” said Wayne. “She stated that Shawanda D. Apholone spit in her face and then grabbed her pony tail, forcing her into the elevator. At that time, Apholone and two other subjects identified as Chelsea S. Brown and Kevin Brown went into the elevator with (the victim) and began striking her in the face and body several times with their fists.”

Apholone, 39, Kevin Brown, 38, and Chelsea Brown, 33, all face charges of aggravated battery in a public place and mob action. Preliminary charges are subject to review by the state attorney’s office.

All three have been released from the Macon County Jail on $5,000 recognizance bonds with the condition they stay away from the victim and her home.

Apholone presented a victim impact statement at Dante L. Wade's sentencing in which she had condemned him as a "vicious, heartless, monstrous murderer" who had destroyed her family's well-being.

It took a Macon County Circuit Court jury 3 1/2 hours to decide beyond any reasonable doubt that Dante L. Wade had “ambushed” his daughter’s boyfriend and shot the man to death.

The mother of a son who was shot to death in Decatur will be allowed to sit in on the trial of the man pleading not guilty to killing him, a judge ruled Monday.

DECATUR — Dante L. Wade appeared in court on Wednesday and pleaded not guilty to shooting his daughter’s boyfriend to death in an argument tha…

A Decatur man who believed he was being hired to provide a member of Levron K. Hines family with a tattoo was instead being set up for his own attempted murder, prosecutors allege.

Rick A. Meador, the Olney fugitive wanted in a murder investigation, was arrested Wednesday in Florida, the Illinois State Police announced.

Police say a Decatur man was arrested on preliminary charges early Thursday morning for beating his 30-year-old girlfriend on July 24.

Clinton wind farm manufacturer to lay off 148 in November

A Clinton wind tower manufacturing plant will be permanently laying off 148 employees next month.

This Lakewood man sold his motorcycle for an engagement ring. 2 decades later, he found the bike.

“To me, it’s worth a million dollars,” says Richard Moon, who found his motorcycle after 24 years.

Decatur man punched and knocked out won't talk about it, police say

Police said a man was knocked unconscious by a punch to the head Friday. 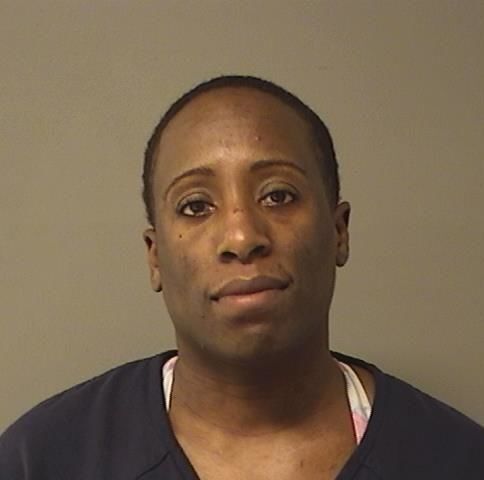 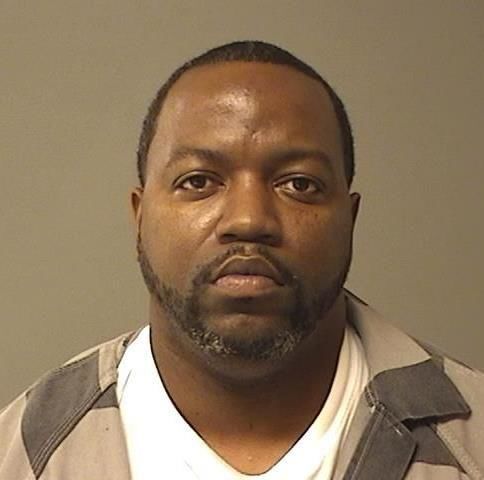 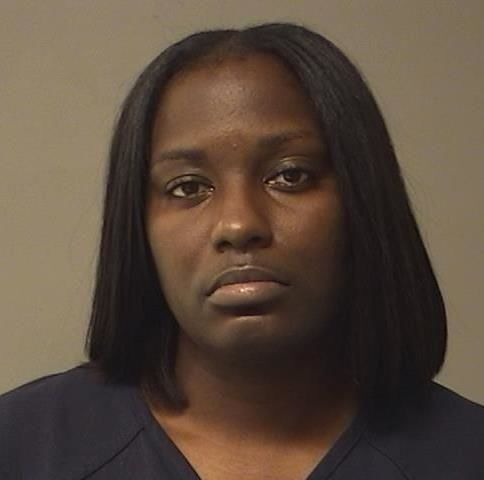