DECATUR — A Macon County coroner’s jury ruled the death of 18-year-old Curtis T. Hairston a homicide Wednesday after hearing he was fatally shot during an attempted gun deal in a Decatur restaurant bathroom.

The same morning the coroner's jury returned its verdict at the Macon County Courthouse, Jaquarius L. West, 18, appeared in circuit court pleading not guilty to four counts of first-degree murder at a preliminary hearing related to Hairston’s death the evening of Jan. 4. Judge James Coryell found probable cause to try West, whose case was scheduled for a pretrial hearing March 6.

Decatur police detective James Knierim, who testified at both the inquest and the court hearing, said Hairston went to Long John Silver’s, 701 W. Eldorado St., intending to participate in a gun swap with West. Hairston, who was present with a 15-year-old companion, met West in the restaurant bathroom, but the deal fell through, Knierim said, when West wanted both of Hairston’s guns for the one weapon he had.

Implying it was a setup, Knierim told the court hearing that as West left the bathroom a 20-year-old accomplice seated outside, Matthew A. Anderson Jr., who had been communicating on his cellphone, got up and immediately headed for the same restroom. Knierim said their movements were captured on video surveillance.

“And did the video show the defendant looking directly at Anderson and smiling?” Macon County State’s Attorney Jay Scott asked.

The next video frame sequence, Knierim said, showed Anderson pulling out a handgun as he entered the restroom and opening fire. Hairston returned fire as the two men shot it out in restaurant with customers and workers present. Anderson was hit and wounded, and, after he was treated at a hospital, he was arrested Jan. 11. He has since pleaded not guilty to four counts of first-degree murder.

Macon County Coroner Michael E. Day told the coroner's jury that Hairston was pronounced dead in the operating room of Decatur Memorial Hospital at 7:06 p.m. the evening he was shot. He suffered gunshot wounds in the abdomen and groin and two large-caliber copper-jacketed slugs were recovered from his body

Knierim told the jury that Hairston dealt in drugs as well as guns. He said Hairston had been involved in drug deals in the Bloomington area and was a suspect in a homicide in that city. Bloomington police had been scheduled to arrest him on the Monday following his murder, Kneirim said.

Summing up the moments that led to Hairston’s death, Day asked Knierim: “So in essence this was a meeting concerning an exchange of illegal firearms that went sour? Is that, in a nutshell, what you think transpired?”

“That is what we’re being told,” replied Knierim.

DECATUR — An argument over whose turn it was to take out the trash led to violence breaking out at a Decatur restaurant, according to police.

BLOOMINGTON — A Decatur man killed in a Jan. 4 shooting may have played a role in the December slaying of a man on Bloomington's west side, po…

DECATUR — Police said a 29-year-old woman broke into a west side Decatur home and was captured on camera stealing a can of Pringles potato chips.

DECATUR — The Long John Silver's restaurant in Decatur has closed permanently, according to a sign in front of the restaurant.

Macon County Circuit Court Judge James Coryell, noting the case dates to January 2019 and has dragged on for 18 months, said he would put the trial off to allow defense attorneys to prepare a defense of self-defense. 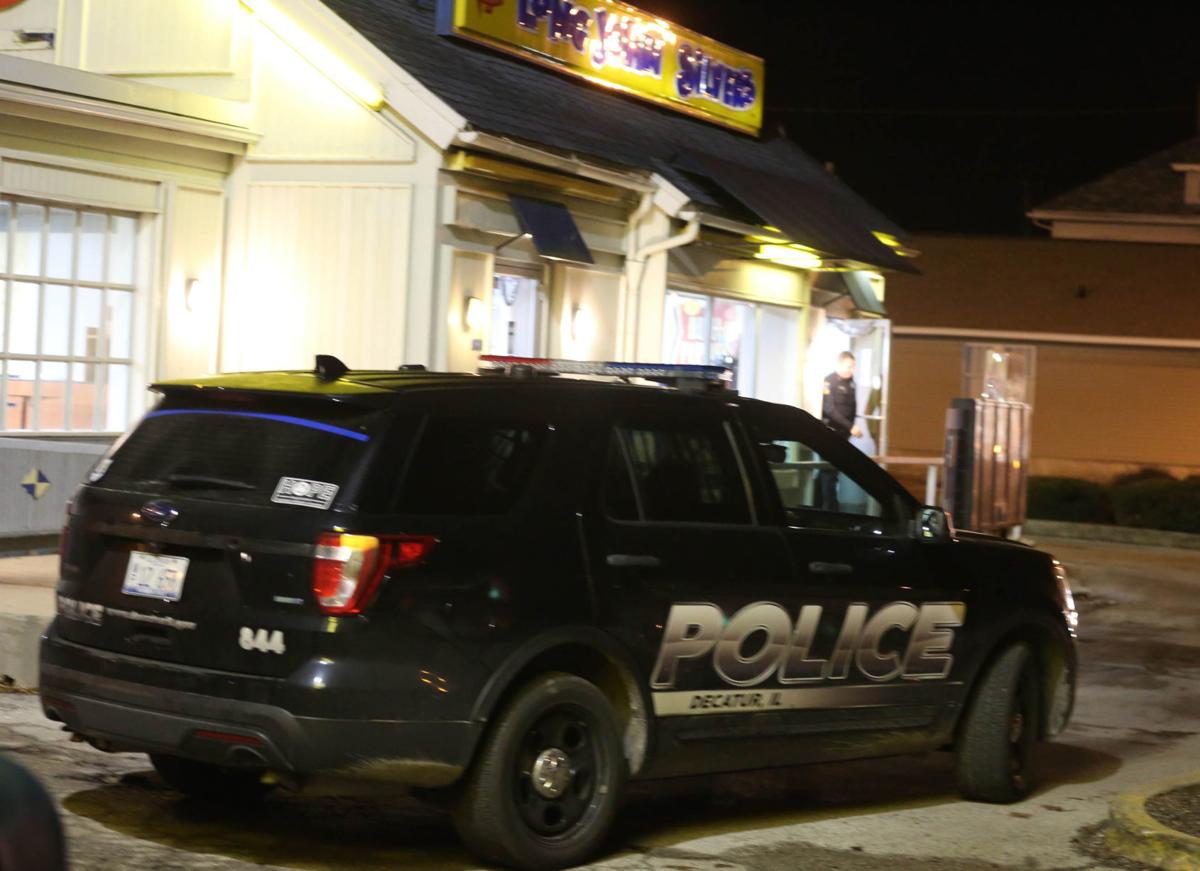 A Decatur police vehicle is parked outside Long John Silver's, 701 W. Eldorado St., as officers investigate the scene of the fatal shooting of 18-year-old Curtis Hairston on Jan. 4. 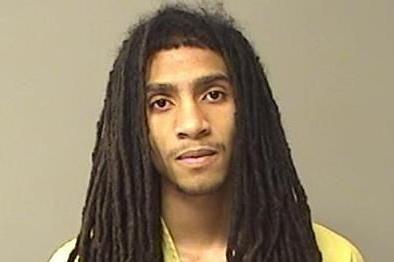 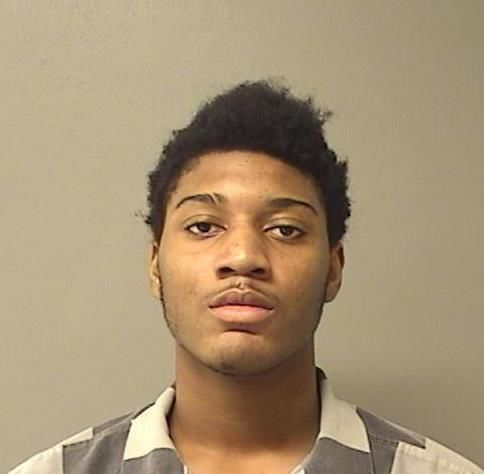