DECATUR — Police say 22-year-old Zachary Hubbartt of Windsor was lured to the 1200 block of East Condit Street in an attempted robbery before he was shot to death last month, according to court documents released Thursday.

The sworn police affidavits detail the arrests on Wednesday of three people in connection with Hubbartt's death: Jason A. White and Ryan D. Waters, who are facing preliminary charges of first-degree murder, and Autumn D. Billings, who faces a preliminary charge of obstructing justice.

All preliminary charges are subject to review by the Macon County State's Attorney's Office.

The owner of the house where Hubbartt's body was found Aug. 27 told officers it was previously occupied by White, according to the affidavits. A report from the Decatur Fire Department also listed White, 27, as the occupant.

Acquaintances of Hubbartt told police they helped him negotiate a deal to buy cannabis from White, the affidavits said. Police said cellphone records confirmed their statements and that Hubbartt and White were at the crime scene and used their phones to coordinate plans to meet.

Phone records also show that White was communicating with Waters, 20, at the time of the transaction, the affidavits said.

The affidavit said that police interviewed Waters and a woman on Wednesday. Both told detectives that White contacted them by cellphone and told Waters to come to the Condit Street house and pretend he had cannabis for sale. Police also said Waters told them White planned to commit a robbery.

The woman told police that Hubbartt, White and Waters entered the house from the back, the affidavit said. Minutes later, she heard a gunshot, followed by several more, she told police. Waters then ran out of the house and told her that White shot the victim, she said.

Waters told police that he saw White shoot Hubbartt once in the stomach with a handgun, and then ran out of the house. As he ran, Waters said he heard multiple gunshots come from inside, the affidavit said.

After officers were sent to the house at about 10:30 a.m. and found Hubbartt's body, Coroner Michael Day said he suffered multiple gunshot wounds to the head, upper and lower body and his right upper extremity.

Both Waters and the woman told police that they, White and Billings disposed of evidence left at the crime scene.

The police statements do not indicate that the woman has been arrested or charged with a crime. She was not in Macon County Jail on Thursday night, and Decatur police would not immediately comment about her circumstances.

Billings, 26, first told police that she was at home during the events of the homicide and didn't know anything about it. She also said she had no contact with White on the evening before or morning of the homicide, which was contradicted by cellphone records, the affidavit said.

Eventually, Billings told police that she drove White to an area around Lake Decatur, where he disposed of items from the crime scene, the affidavit said.

White, a former manager at IHOP at 1280 E. Pershing Road, also faces armed habitual criminal charges after police said he shot at messy patrons during an incident in April.

All three remained in the Macon County Jail on Thursday. Bond is set at $5 million for White; $2.5 million for Waters; and $25,000 for Billings.

Deputy Chief David Dickerson said in a statement Wednesday that more arrests are possible in the case.

Editor's note: This story has been updated to correct the middle initial of Ryan D. Waters.

Police: Investigation moving ahead in murder of Windsor man

DECATUR — Police arrested three suspects Wednesday in the murder of 22-year-old Zachary Hubbartt of Windsor, who had been found shot to death …

DECATUR — Police are seeking the public's help in solving the homicide of James M. Basse, who was the victim of early morning shooting Friday.

DECATUR — Police arrested a 20-year-old man after a Domino's Pizza driver said he was robbed while making a delivery Sunday night.

DECATUR -- Two men were injured in what police are calling an attempted murder at a gas station Saturday morning.

Jason A. White pleads not guilty in murder of Windsor man

Wildfire spreads to power plant as flames rise in Turkey 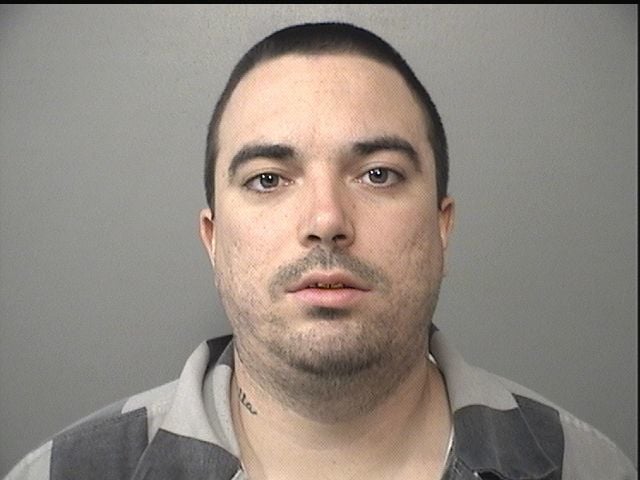 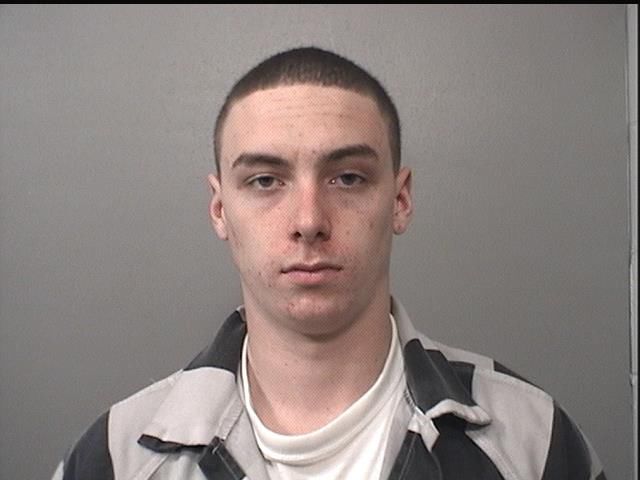 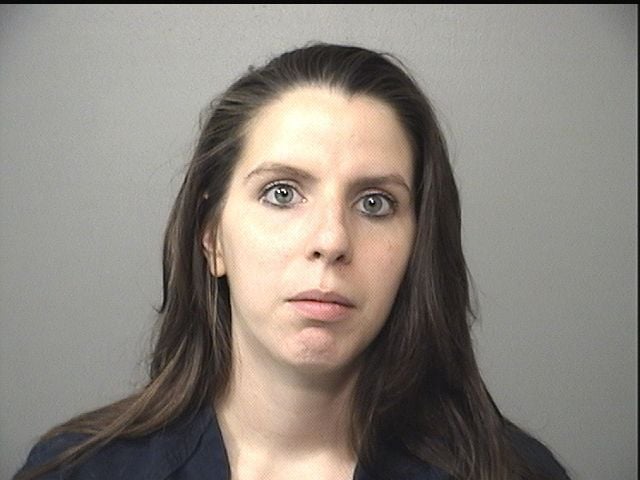