DECATUR — Rhonda G. Keech, the private eye who prosecutors say was caught performing oral sex inside the Macon County Jail on a prisoner for whom she had been hired to carry out an investigation, was placed on court supervision for a year.

Keech, 64, appeared in Macon County Circuit Court on Monday for what had been listed as a pretrial hearing. But, after a conference between Judge Phoebe Bowers, Assistant Macon County State’s Attorney Lindsey Shelton and defense attorney J. Steven Beckett, Keech agreed to take a plea deal.

She then pleaded guilty to one count of committing public indecency, a Class A Misdemeanor. Shelton had earlier pressed for Keech to be given a sentence of conditional discharge, which would have seen the conviction remain on her record.

In making her court supervision ruling, Bowers dismissed four other charges alleging public indecency. The court supervision plea means that Keech, if she stays out of trouble, will see her case finalized as if it was dismissed, leaving no criminal conviction on her record. She was also ordered to perform 100 hours of community service work, fined $500 and sentenced to one day in jail, but that was canceled out with credit for one day previously spent in custody.

Sworn affidavits from the Macon County Sheriff’s Office show the charges against Keech, who is based in Springfield, date from sexual encounters in the jail on July 5, July 17 and July 24.

Sgt. Roger Pope had said jail staff had become suspicious of Keech’s interactions with inmate James D. Jones, 37, who was being held while awaiting sentencing after being convicted of being a heroin dealer. Investigators working for inmates are allowed to meet with them in a private area, but the meetings are still subject to video surveillance.

Acting on their suspicions, Pope said, jail staff began carefully watching filmed footage of their previous encounters. “After reviewing ... previous meetings between inmate Jones and Keech, Keech can be seen performing oral sex on inmate Jones on July 5, July 17 and July 24,” Pope said in the affidavit. He said Jones stood up to try to hide the act from the camera and Keech took cover behind a large file folder that acted as a privacy screen.

Pope said when Keech arrived at the jail at 4 p.m. July 31 for another meeting with Jones, the jail staff was ready. “Sgt. Flannery and I, along with other corrections officers, entered the room and caught Rhonda in the act,” he said.

Jones had also faced a single charge of public indecency but it was dismissed at a hearing Oct. 3. He was sentenced the day before to 30 years in prison on charges of drug dealing. He had been convicted in March after a jury trial.

A jury took an hour and 16 minutes to convict Blake A. Lunardi of raping and terrorizing his ex-girlfriend while keeping her a prisoner in her own home.

A bid by Mark A. Marquis to overturn his sexual assault convictions or win a new trial was denied at a Macon County Circuit Court hearing Wednesday. Read more >>>

Decatur man gets 22-year prison sentence for rape and assault

Lamont D. Wright insisted he was innocent and a victim of a broken legal system during a statement made Tuesday during his sentencing for the rape and savage attack of his girlfriend.

A small plane has crashed in a field outside Springfield, authorities say. This is a developing story that will be updated when more information is available.

Patchy freezing rain is expected in Macon County this morning with areas of light snow this afternoon, the National Weather Service at Lincoln said. 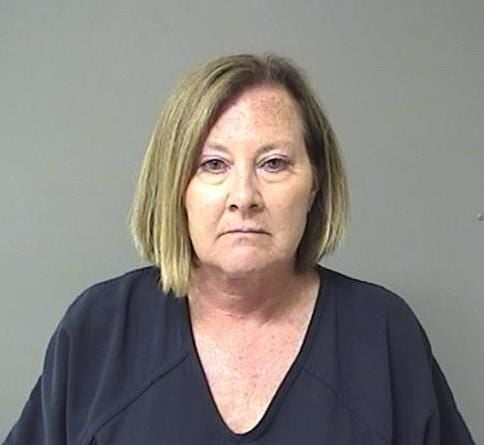 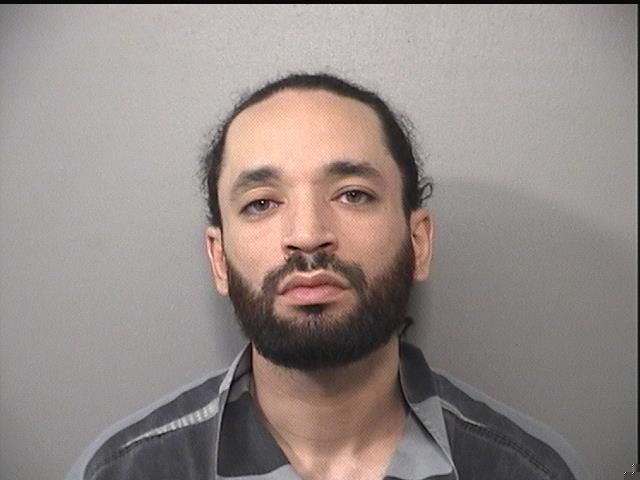