MONTICELLO — The long-dead voice of Sheryl Houser, found choked to death in her garage 27 years ago, spoke again Thursday in the trial of her husband, Gregory Houser, who denies murdering her.

The words of 29-year-old Sheryl Houser came alive through verbatim testimony read aloud in the Piatt County Courthouse by attorney Tara Grabarczyk, recruited by prosecutors to play the part of Houser. It was testimony given at a hearing where she had sought an emergency order of protection from Gregory Houser barely 16 days before her dead body was found suspended by a rope.

After her death, Gregory Houser was tried for sexually assaulting his wife and acquitted of the charge.

Sheryl Houser's written testimony described the night of Sept. 20, 1990. She was living apart from her husband at the time, but said she had visited their rural Mahomet home after her shift as a pediatric nurse because he said their young sons wanted to see her.

Sheryl Houser described being pinned to the couple's waterbed by her husband, her hands tied with a rope, as he sat on top of her and tried to “suffocate” her before she broke free.

As Grabarczyk spoke her words, Sheryl Houser said she continued to struggle but feared “he was going to do something really bad to me.” She said he ripped her clothes off and ordered her to perform sex acts. “He wanted me to write on a paper that I consented to have sex with him and sign my name on it,” Sheryl Houser had testified.

After allegedly being held against her will after making an escape attempt, Houser said she kept refusing to sign the paper and eventually broke free, running for help to a neighbor's house.

A coroner's jury had originally ruled her death as being from undetermined causes, but a later inquest switched that verdict to homicide in 2016. Gregory Houser is now pleading not guilty to four counts of first-degree murder. Piatt County States Attorney Dana Rhoades claims Houser strangled his wife and then tried to make her death look like a suicide.

Sheryl Houser's body had been found by her 6-year-old son after co-workers at Carle Foundation Hospital had called wondering why she had missed her early morning shift. “Her son answered the phone and told the co-workers his mom was in the garage and he couldn't wake her up,” Rhoades told the 12-strong jury with two alternates.

Rhoades alleges Gregory Houser didn't want his wife, who was later granted custody of the children and exclusive use of their home, to leave him. She said Sheryl Houser was the victim of a rising tide of domestic violence that “began to escalate very rapidly” and culminated in murder.

“When you look at the evidence as a whole in this case it's going to point to one logical conclusion: the defendant murdered Sheryl Houser,” Rhoades added.

But the defense team, which includes Johnson Law Group attorneys Todd Ringel and Kevin Sanborn, told the jury the state has no hard evidence and is trying to build a case out of supposition and circumstantial evidence.

“What happened to Sheryl Houser is horrific, there is no other way to phrase it,” Ringel said. But he implored the jury not to form any firm opinions until they've had a chance to digest all the evidence that will be presented to them.

“Gregory Houser didn't commit this tragedy and to convict the wrong person is an equal tragedy,” Ringel said.

The trial, under Circuit Judge Karle Koritz, continues today and is expected to last another week.

MONTICELLO – Mysterious blood stains that might point to the identity of a killer, or could just be the result of sloppy morgue procedures, we…

Tearful friend testifies she begged Sheryl Houser to save herself

Houser sentenced to 55 years in murder of his wife

MONTICELLO — Gregory Houser, the estranged husband convicted July 13 of raping and murdering his wife 27 years ago, was sentenced to 55 years … 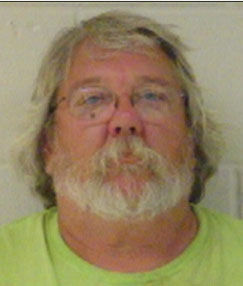 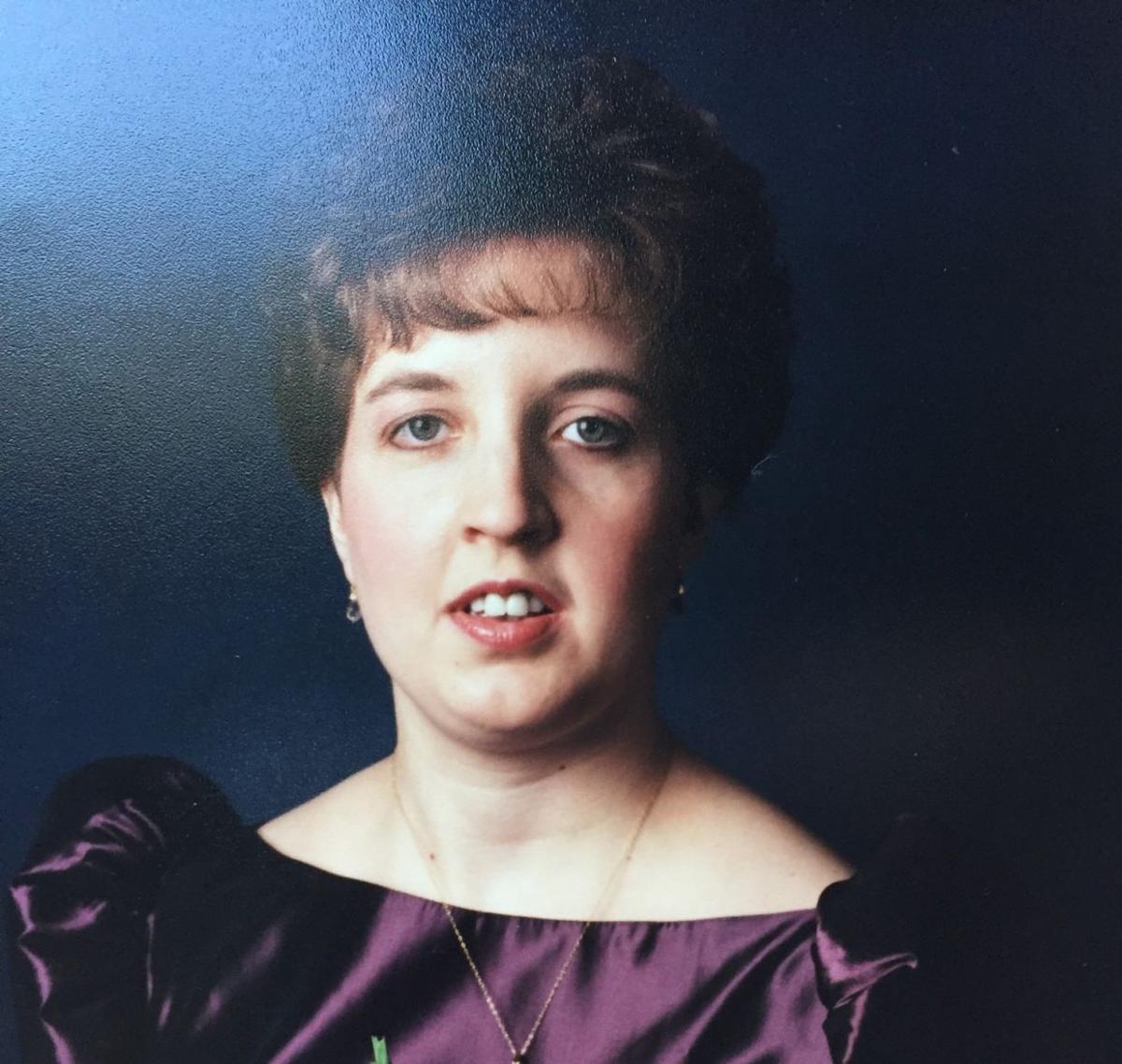