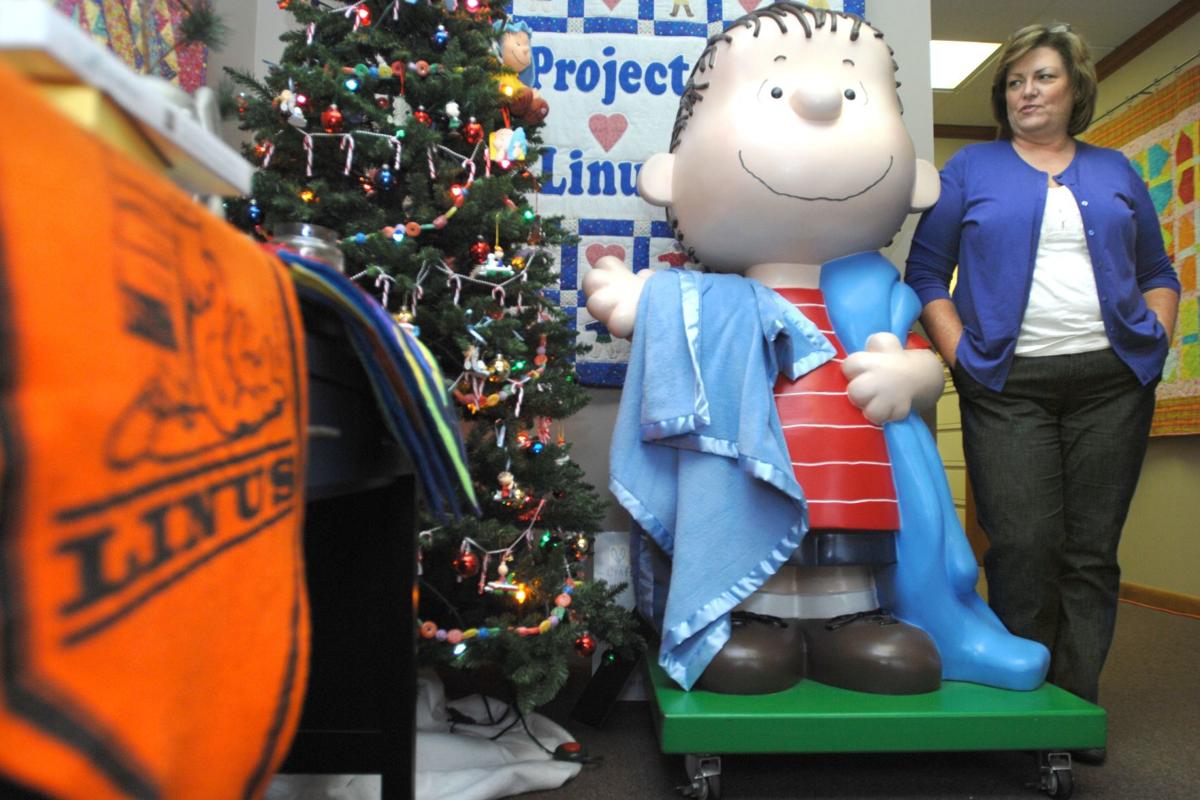 In this Dec. 19, 2012, file photo, Carol Babbitt poses with a Linus sculpture in the office at Project Linus. Babbitt was indicted Jan. 22, 2020, on federal charges alleging she stole $400,000 from the organization. 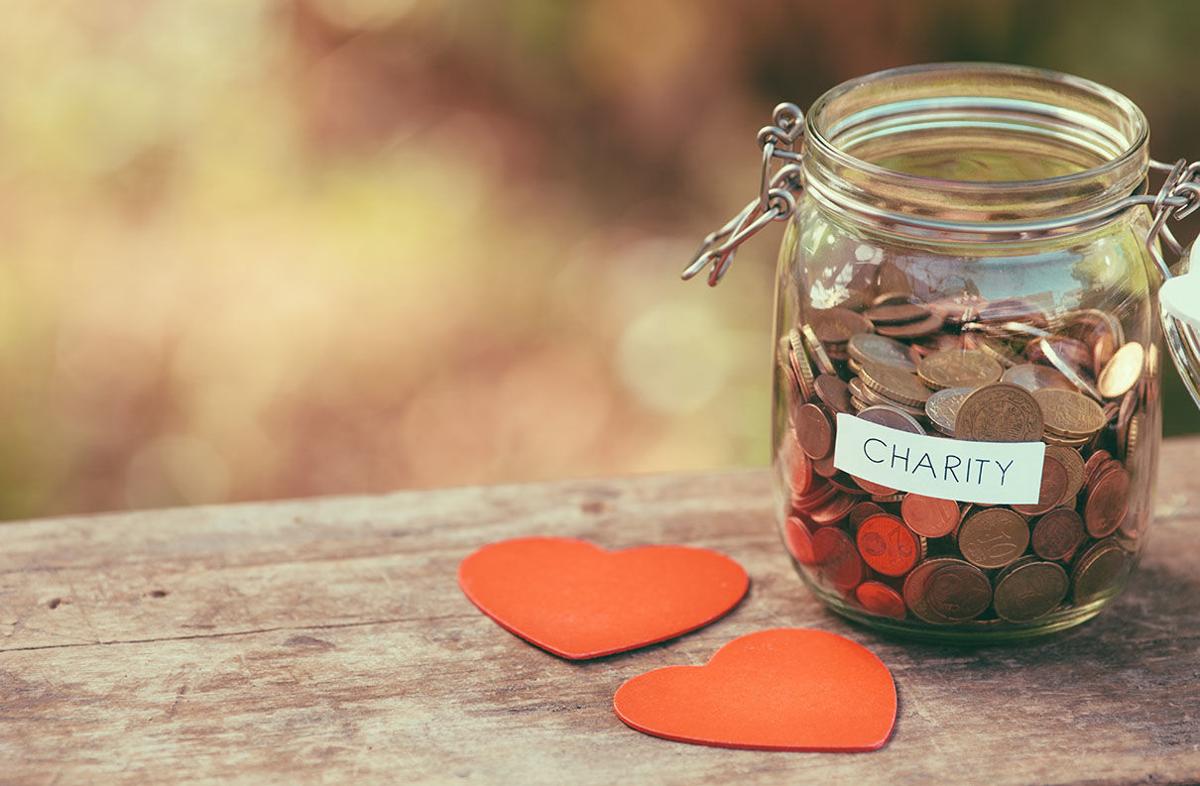 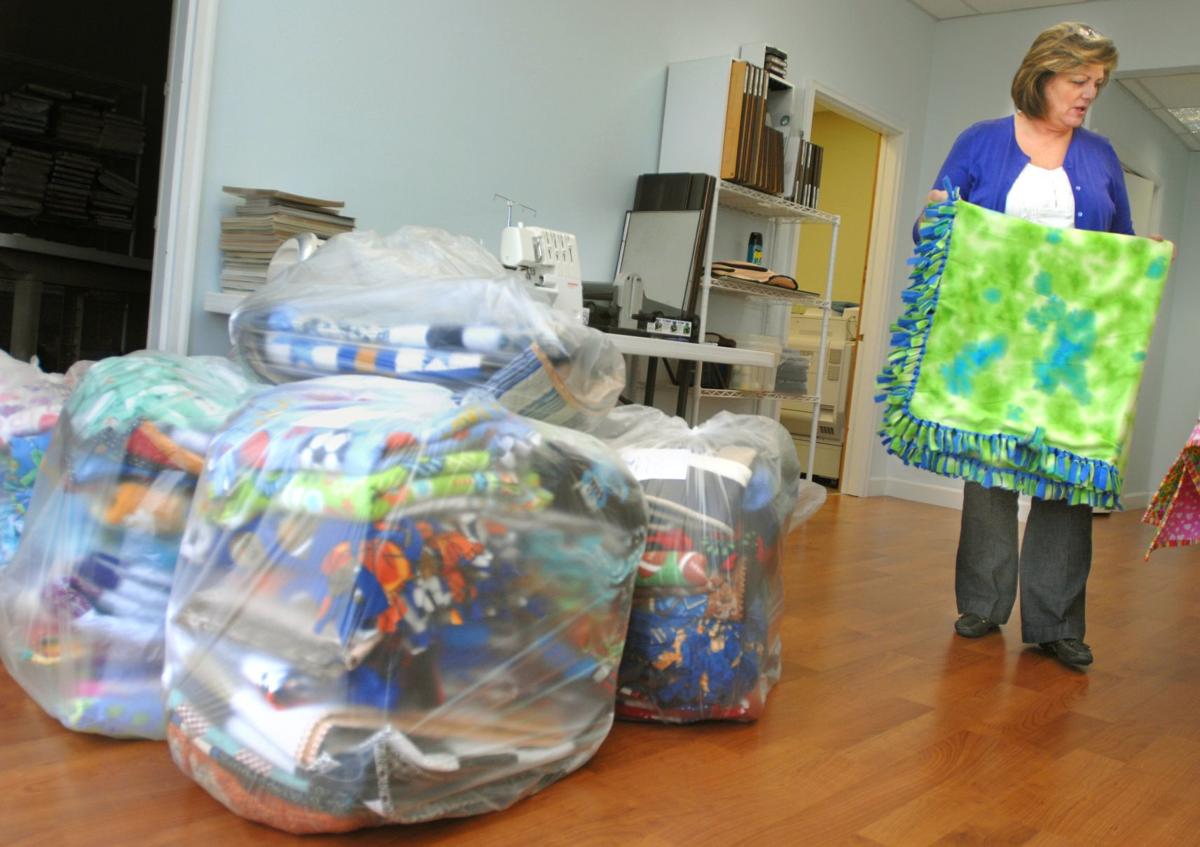 Carol Babbitt, executive director of Project Linus, sorts blankets bound for a residential school for students with disabilities in the Chicago area, while working in the office at 2405 General Electric Road, Bloomington on Wednesday Dec. 19, 2012. (The Pantagraph/Steve Smedley)

BLOOMINGTON — A former McLean County woman has been indicted on federal charges saying she stole more than $400,000 from a charity that provides blankets to seriously ill children.

Carol Babbitt, 60, the former national president of the not-for-profit organization Project Linus, is charged with taking the money from the charity when it was based in McLean County. The grand jury indicted Babbitt, currently of Asheville, N.C., on Jan. 22, and the indictment remained sealed until Babbitt was arrested Thursday in Asheville, according to a statement issued Friday by the U.S. attorney's office in Peoria.

According to the indictment, Babbitt began her involvement with Project Linus in 1998 as a chapter coordinator. It is a not-for-profit organization that provides handmade blankets for children who are seriously ill, traumatized, and otherwise in need.

"Carol resigned from Project Linus in August 2016 when she was confronted by the board of directors due to suspicion of mishandling organization funds," said Patty Gregory, who has been president and CEO of the organization since Babbitt's resignation.

"The board immediately took the concerns to law enforcement for review," Gregory said. "Discrepancies were found and federal agencies launched an investigation with the full cooperation and transparency of Project Linus."

The indictment alleges that beginning in 2010 and continuing to 2016, Babbitt defrauded the Project Linus organization, its volunteers and contributors, and the state of Illinois of approximately $400,000.

Babbitt allegedly also used funds from the organization’s operating account to make credit card payments and falsely classified the personal expenditure in the business ledger to hide her personal use of the funds.

When questioned by the board of directors, Babbitt falsely stated that she was repaying Project Linus for her credit card purchases through payroll deductions. Babbitt did not disclose that she made the payments after taking more money than her salary from the organization, resulting in the organization repaying itself.

The indictment also alleges that Babbitt filed false and fraudulent personal tax returns with the state of Illinois in which she failed to report the funds she allegedly stole from Project Linus.

The charges are the result of investigation by the Internal Revenue Service, Criminal Investigation Division; the U.S. Postal Inspection Service; the Illinois Department of Revenue; and the Bloomington Police Department.

The investigation and charges have not affected Project Linus' not-for-profit status, and "additional safeguards and policies have been put in place in the past three years to assure the compliance of Project Linus as a recognized non-profit," Gregory said. "Chapter funds are secure and donations are rigidly tracked."

No other current board members or staff have been implicated in connection with Babbitt's charges, Gregory said.

If convicted, the statutory penalty for mail fraud, wire fraud, and money laundering is a maximum 20 years in prison and fines of up to $500,000. The defendant may also be ordered to pay restitution.

FORSYTH — When the call went out for enough blankets for every student at Clinton High School in the wake of a popular senior's suicide, Judy …

WASHINGTON, Ill. — Handmade letters by the hundreds from local communities and from far away descended upon Washington Primary and Intermediat…

Millikin University welcomed its largest number of new traditional students for a spring semester in school history, with 1,762 students compared to 1,673 undergraduates in 2019, a 5.3% increase.

In this Dec. 19, 2012, file photo, Carol Babbitt poses with a Linus sculpture in the office at Project Linus. Babbitt was indicted Jan. 22, 2020, on federal charges alleging she stole $400,000 from the organization.

Carol Babbitt, executive director of Project Linus, sorts blankets bound for a residential school for students with disabilities in the Chicago area, while working in the office at 2405 General Electric Road, Bloomington on Wednesday Dec. 19, 2012. (The Pantagraph/Steve Smedley)