DECATUR — Shaitan L. Cook Jr., the last of the convicted killers of Decatur woman Cesley Taylor to be sentenced, changed his mind at the last moment about a jury trial Monday and was sentenced to 20 years in prison after pleading guilty to a single count of first-degree murder.

The sentence, to be served at 100%, was part of a plea deal negotiated by Cook’s lawyer, Chris Amero. The plea deal saw four other alternate murder charges dropped in Macon County Circuit Court, along with two counts of armed robbery.

The deal also amended the murder charge the 20-year-old Cook did plead to, removing any reference to the gun that was used by an accomplice to shoot Taylor to death. Leaving the reference in would have triggered a sentencing enhancement capable of adding another 15 years to Cook’s prison time.

Outlining the case against Cook, special prosecutor Kate Kurtz told Judge Thomas Griffith that Cook and three accomplices — Ryan H.J. O’Neal, Darion L. Evans and Daiquan D. Cline, all aged 16 at the time — had set out to rob Taylor, whom they believed had money.

Cook was armed with a BB gun but Evans carried a real handgun, gunning down a terrified Taylor as she retreated while clutching her pet dog. Taylor died at the scene while her fiance, Britney Wilson, survived after being shot multiple times. The robbers' haul amounted to $40 cash, a cellphone and some trinkets.

Kurtz told the judge that both the surviving victim and the murder victim’s family were willing to go along with the Cook plea deal.

After checking with Cook that he was still willing to accept the deal himself, Griffith told him the range of potential sentences outside the deal stretched from 20 to 60 years.

Griffith finished the proceedings by signing an order returning Cline and Evans back to their prison cells. They had been moved to holding cells in the Macon County Jail in readiness to be used as witnesses if the Cook case had gone to trial.

DECATUR – Cesley Taylor, a 21-year-old woman who was fatally shot during a robbery on Labor Day in her northside apartment, was known as a che…

Four mothers who have lost sons to gun violence, part of a group called Hearts of Angels, gathered Friday at the Decatur Civic Center to share their stories and hope to end gun violence, and to plead for justice.

Decatur man sentenced to 2 years in shooting death, says he acted in self-defense

Deonta Merriweather gets two-year prison sentence for fatal shooting in which he said he shot an armed man to death to defend himself.

Decatur man robbed by his pot dealer, he tells police

A 55-year-old Decatur man told police he had been punched and robbed by his cannabis dealer Friday morning. 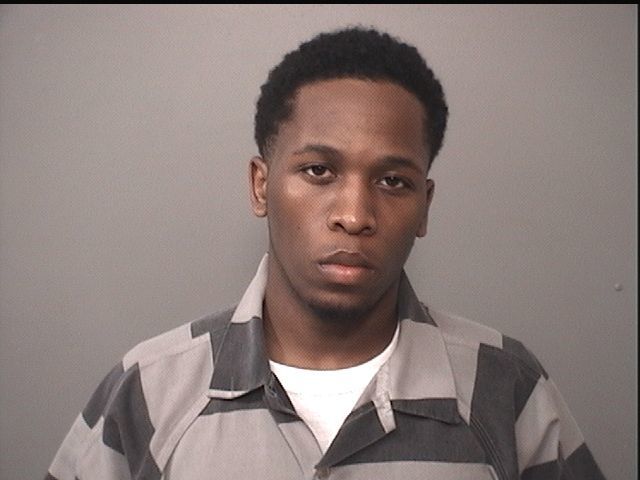 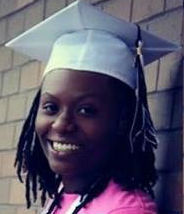