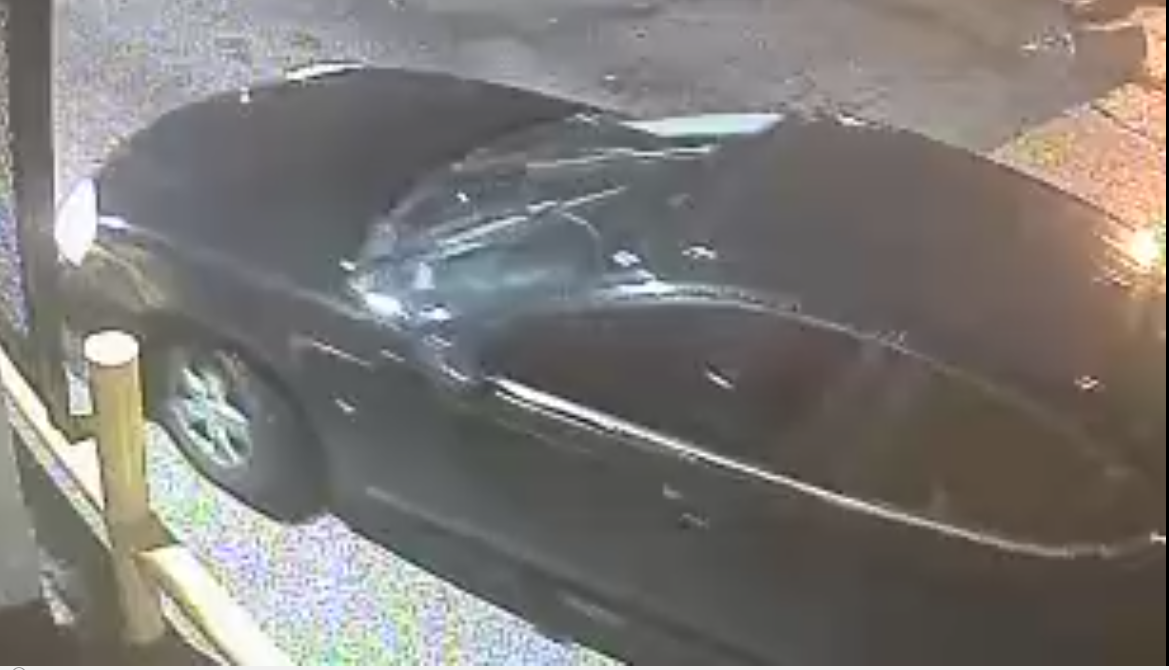 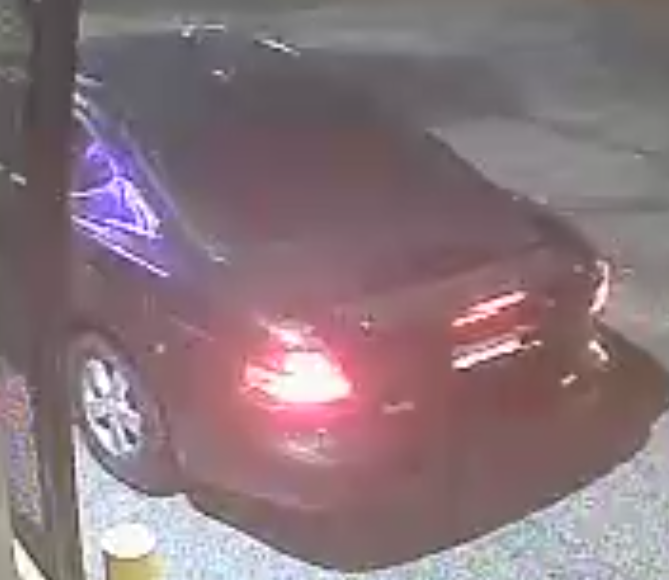 This image shows the rear of the suspect vehicle that is part of an investigation into a Nov. 14 homicide at JB North liquor and convenience store in Decatur. 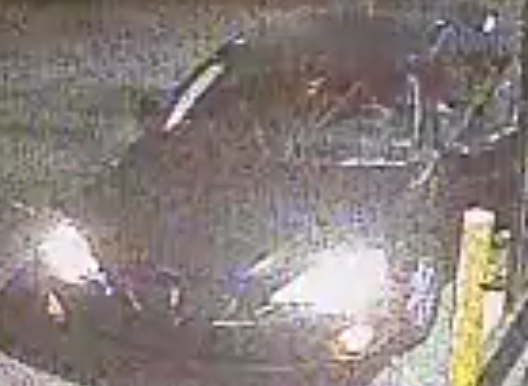 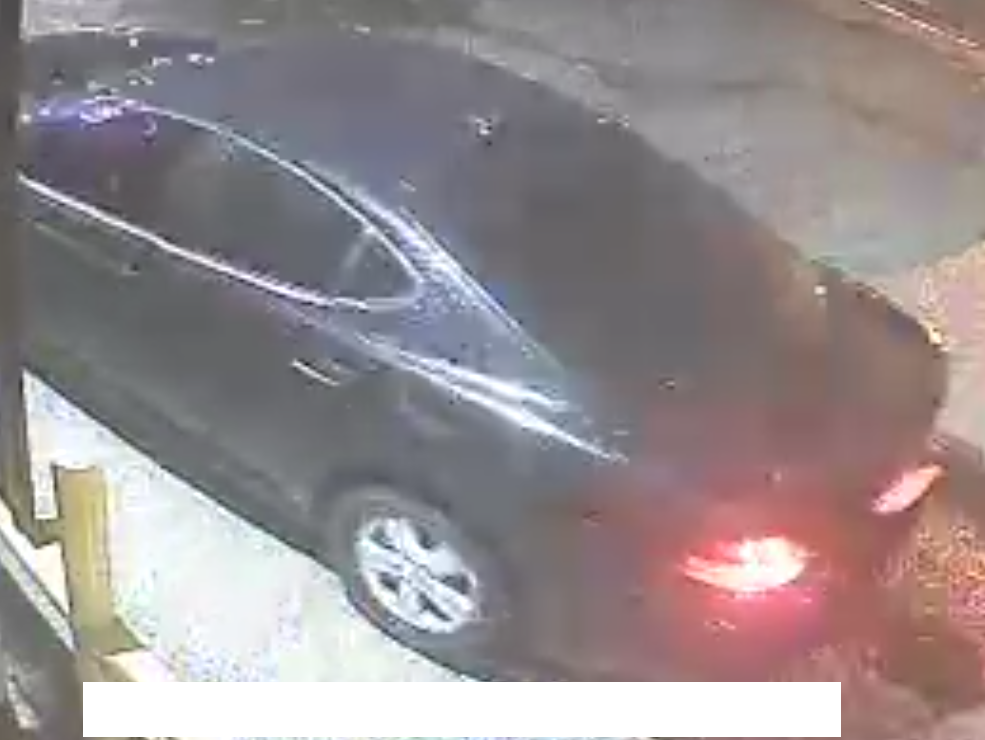 SCROLL DOWN TO SEE THE PHOTOS

DECATUR — Police are seeking the public's help identifying a vehicle that was used in the Saturday homicide at JB North, a liquor and convenience store at 1301 N. Calhoun St.

Decatur Police Sgt. Chris Copeland said the vehicle appears to be a Pontiac Grand Prix made within the years of 2004 to 2008. Copeland said the car has dark, tined windows, a stock spoiler and is believed to be black, but could also be dark blue or dark green.

"There was no front plate and the rear plate appears to be covered with something," he said in a statement. "The driver of the vehicle was the shooter, and it’s unclear if there were other occupants."

According to Copeland, the suspect appeared to be a male wearing a black hooded sweatshirt and a surgical mask. The vehicle is reported to have entered and exited from the north with the incident taking place in under a minute. The homicide occurred just before 6:40 p.m. Saturday.

The victim was identified later as 63-year-old John M. Betscher of Decatur, who was pronounced dead at the scene from multiple gunshot wounds.

Homicide victim shot to death in Decatur store is identified

The Macon County coroner's office has identified the 63-year-old Decatur man shot to death inside a city convenience store.

Police say a 31-year-old woman was lucky to escape injury after the vehicle she was driving was hit by multiple bullets fired from another car during an apparent shootout.

Police say Decatur man Lamar T. Williams left his girlfriend a chilling message: “Those you love the most. Watch this,” before fatally wounding her grandmother.

This image shows the rear of the suspect vehicle that is part of an investigation into a Nov. 14 homicide at JB North liquor and convenience store in Decatur.