DECATUR — The terrifying moment when police say Decatur man Andre D. Cross Jr. tried to run over and kill one of their detectives is captured on two videos obtained by the Herald & Review.

The videos, acquired after a Freedom of Information Act request granted by Decatur police, show Detective Jason Hesse jumping clear to save his life as Cross’s vehicle zips through the space where he had been standing and rams the open door of an unmarked squad car.

Cross then speeds off with other officers in pursuit; Hesse’s vehicle, driven by Sgt. Scott Rosenbery, also tries to follow but the passenger door has been bent back so far by the force of the impact that it can’t be closed.

Cross, 25, was caught after a police chase which officers say touched speeds of 90 mph. Chased down after abandoning his vehicle and fleeing on foot, police say they retraced Cross’s steps and recovered a 9 mm handgun fitted with an illegal device that turned it into a machine gun.

Cross appeared in Macon County Circuit Court on Wednesday where he pleaded not guilty to the attempted murder of Hesse, two counts of committing armed violence and being a felon in possession of a weapon.

Judge Rodney Forbes found probable cause to try him on all charges after listening to evidence presented in court by Rosenbery.

The officer described how police had encountered Cross the night of Sept. 15. Rosenbery, under questioning from Assistant Macon County State’s Attorney Thomas Wheeler, said they had an area of Wabash Crossing under surveillance. He said police also had received “intelligence” that Cross was in the area and armed with a gun; when they saw his vehicle suddenly zip by breaking the speed limit, they took off in pursuit.

Rosenbery said Cross was finally pulled over in the 1200 block of East Prairie Avenue. Approached by officers with guns drawn, he initially complied with commands to turn his vehicle off, but then he started the car back up again, Rosenbery said.

Hesse was in Rosenbery’s unmarked car which had pulled in front of Cross’s car while a patrol car was positioned behind the defendant’s vehicle.

Wheeler asked if it was obvious Hesse was a police officer, Rosenbery said the plain-clothed officer was wearing a black tactical vest emblazoned with the word “POLICE” and the street was well-lit.

Rosenbery then described Cross accelerating away from the traffic stop and driving directly at Hesse, who had just climbed out of the vehicle to deploy spiked tire strips because police suspected Cross might try to flee.

“How close did he come to hitting Officer Hesse?” asked Wheeler.

“Close enough that Detective Hesse had to actually jump out of the way of the vehicle to avoid being struck,” Rosenbery replied.

Defense attorney Paul Storment III at first concentrated on the converted automatic weapon, and what had led police to believe Cross might be armed.

Rosenbery replied: “We had some intelligence that at the time we believed he was possibly armed.”

“So it was a hunch?” Storment asked. Rosenbery said police had solid grounds for making a traffic stop that would lead to the weapon’s discovery but Storment said that wasn’t what he had meant. “... What I am saying is the hunch was that at some point you had intelligence that he sometimes or most of the time carried a gun; that is why you went looking for a gun?”

The officer said that when someone runs from the police, it’s typical for officers to retrace their flightpath to see if anything, ranging from drugs to guns or burglary tools, had been discarded.

Storment then turned his attention to the attempted murder charge and asked Rosenbery how far away Cross was from Hesse when he drove off. Rosenbery said he couldn’t provide an accurate guess but said Cross had more than enough room to steer around the detective if he had chosen to do so.

Storment then asked if there was not sufficient distance that Hesse had more than enough time to get clear “and not even come close to being hit?”

“No, that is not correct,” Rosenbery replied.

Judge Forbes scheduled a pretrial hearing for Dec. 1 and placed the case on the trial call of Presiding Judge Thomas Griffith. Cross remains held in the Macon County Jail on bail set at $1 million, meaning he must post a bond of $100,000 to be freed.

Herald & Review subscribers can watch the entire video on our website. Visit herald-review.com to activate your membership today.

Police find handgun they say was tossed out of window during chase.

An armed driver approaching a parked Decatur police vehicle and an officer firing shots through the windshield of his vehicle at a gun-wielding suspect were among the images included on a redacted video.

A Decatur man wanted for several domestic violence offenses has been arrested in connection with an unrelated attack on an woman in downtown Decatur, authorities said.

A Decatur man caught driving a stolen car had to be shot with a stun gun after police said he fled on foot and then fought arrest when officers caught up with him.

A Shelbyville man pleaded guilty Tuesday to fatally strangling his grandmother and was sentenced to natural life in prison, authorities said.

A Decatur officer who prosecutors say escaped murder attempt had his vehicle rammed by another suspect, authorities said. 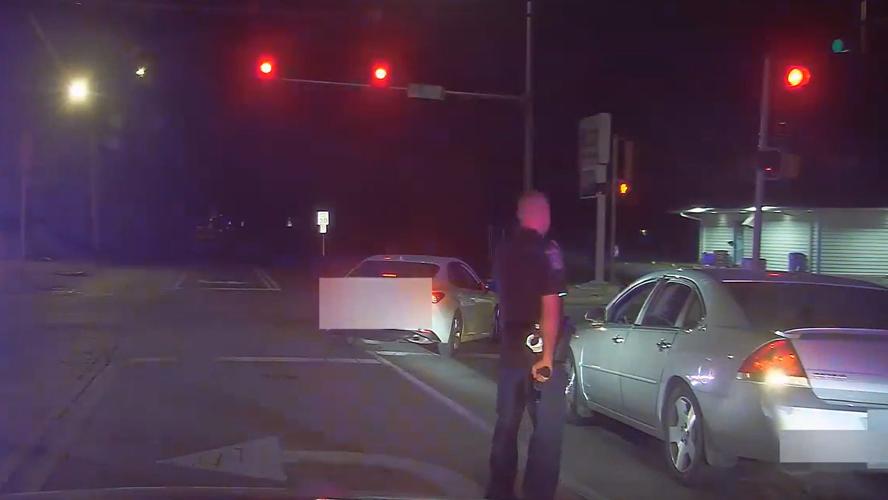 In this still from a Decatur Police Department dashboard camera, a traffic stop in the 1200 block of East Prairie Avenue on Sept. 15 is shown. See the video at herald-review.com. 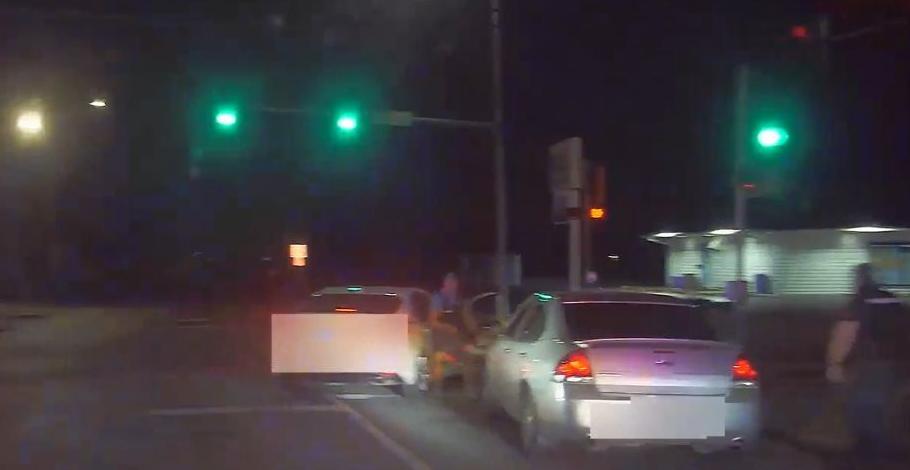 In this still from a Decatur Police Department dashboard camera, a traffic stop in the 1200 block of East Prairie Avenue on Sept. 15 is shown. Police say a 9 mm handgun fitted with an illegal device that turned it into a machine gun was recovered. 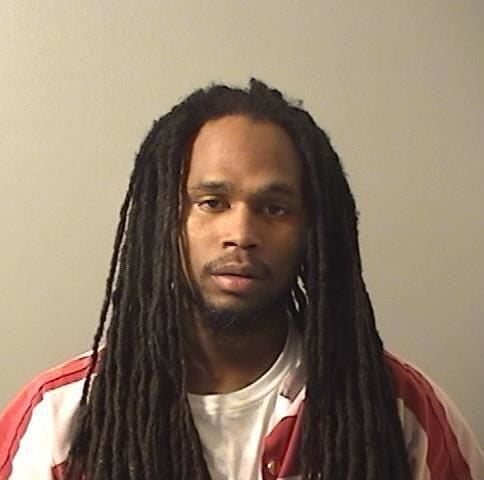