Antwanette R. Atkins, 51, and Angela M. Baker, 48, both pleaded not guilty to a charge of possession of a lookalike substance with intent to deliver. The drug involved, known as K2, is a synthetic cannabis.

Macon County State’s Attorney Jay Scott told Circuit Court Judge Phoebe Bowers that the women sold their drugs out of the Tri-Manor Motel, 3420 N. 22nd St. Atkins had worked there as the office manager for the past three years, and Baker was a janitor.

Giving evidence in court, Macon County sheriff’s detective Brian Hickey said a police raid on the premises July 27 resulted in the seizure of 33 baggies containing 61 grams of the drug. Hickey said another 40 empty baggies that had contained the drug were also found.

Hickey said Baker told police that Atkins purchased the drug from a source in Springfield wholesale, and the two women then repackaged it for sale.

“Baker advised detectives that as of three weeks ago, they were selling approximately 100 to 200 baggies of K2 daily ...” Hickey said.

Baker was quoted as saying she didn’t get paid in cash for her drug dealing, but Atkins rewarded her with “free K2 to support her habit,” according to Hickey.

DECATUR — Police said they found a man asleep at the wheel of a vehicle filled with the “strong odor” of raw cannabis early Saturday.

5 people taken to hospital after 2-vehicle crash at Oakland, McKinley

DECATUR — Five people were taken to local hospitals Wednesday evening after a two-vehicle crash at West McKinley and Oakland Avenues, the fire…

DECATUR — An armed Decatur man who tried to flee on a motorcycle was found to be carrying large quantities of cannabis, methamphetamine and ca…

DECATUR — Police are still investigating the shooting of an 18-year-old Decatur man south of downtown on Thursday night. 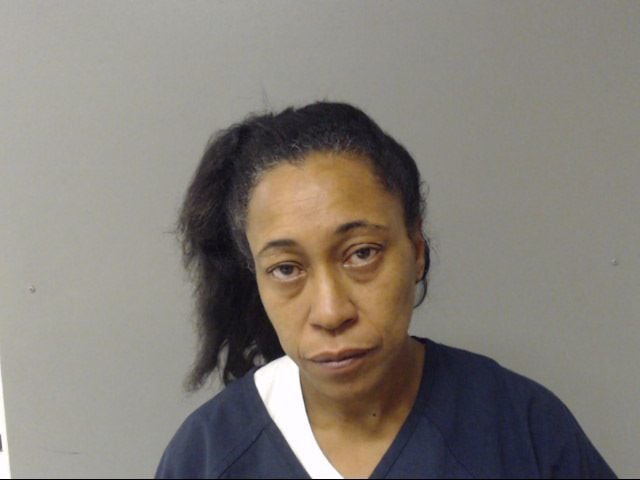 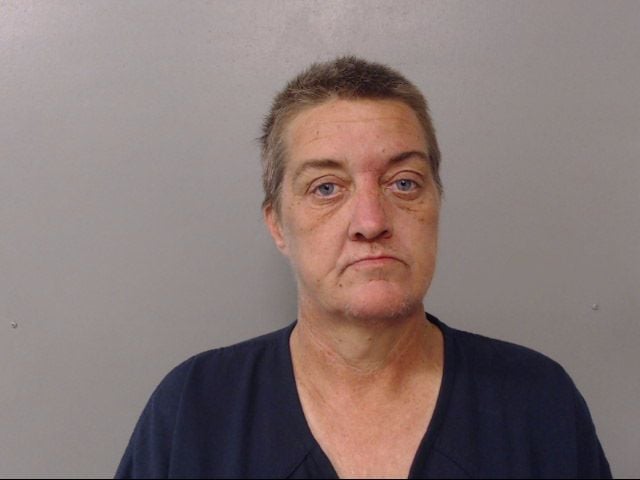