'You killed a piece of all of us': Victims' mothers speak at sentencing of man convicted in Park City double murder
0 comments
Share this
Return to homepage ×

DECATUR — Kwantrevis D. Richardson was sentenced Monday to spend the rest of his life in prison for the brutal double murder of two Decatur men.

Richardson, who maintained his innocence throughout, said he would appeal.

Both mothers of the murdered men fought back tears as they read victim impact statements to the court. Marilyn Roberts said the emotional pain of Roberts-Mathenia’s death had ripped the heart out of her family and described the suffering of his grandmother, with whom he was particularly close.

“You not only killed Mike, you killed his grandmother,” said Roberts, staring at Richardson. “You killed a piece of all of us.”

Brenda Ballance said she missed her son every moment of every day and  lives a life of denial, denial that he’s gone. “...But I am wrong. All wrong.

Speaking on his behalf before the judge passed sentence, Richardson’s aunt told him “We love you.” She told the victim’s family’s she prayed for them but the court had convicted the wrong man.

Security for the verdict was airtight, with eight court security and sheriff’s deputies guarding the courtroom and more officers outside. Additional police patrols could be seen watching the court parking lot, ensuring that  Richardson’s family and the family of the victims remained separated.

Richardson’s family members called out “We love you” and “It ain’t over, we promise you that,” as he was led away from the courtroom.

Evidence in the trial, including harrowing photos, showed Roberts-Mathenia and Ballance had been repeatedly bludgeoned before being shot to death in a hail of bullets at a home in the Park City mobile home park. The prosecution said Roberts-Mathenia was a drug user who owed money to Richardson, his dealer.

Defense attorney Chris Amero told the jury that there was little direct evidence linking Richardson to the crimes and said his client had been visiting the victims when he found them dead and fled in panic.

They heard police-taped phone calls Richardson made to his ex-girlfriend confessing to the crimes, and they also saw a video-taped confession from the defendant while he was being questioned by detectives.

Police: Decatur woman shot father of her child in self-defense

Police say a Decatur woman shot the 33-year-old father of her child to defend herself after he attacked her while she was in a vehicle Sunday evening.

Decatur police say they are left without answers after a 21-year-old man who was shot in the lip Sunday morning told officers several stories.

Police: Origin of explosive sound near Elwin remains a mystery

Something went bang late Saturday night with an explosive sound that was reported across an area that stretched from Elwin towards Mount Zion and Dalton City, but its origin remains a mystery.

Police say a 36-year-old man who appeared to be practicing kung fu moves, flailed his arms and yelled at passing vehicles Monday in downtown Decatur was arrested after complaints to police.

Detectives in Decatur arrested a 60-year-old man they described as a methamphetamine dealer and found multiple weapons, including a shotgun under the bed. 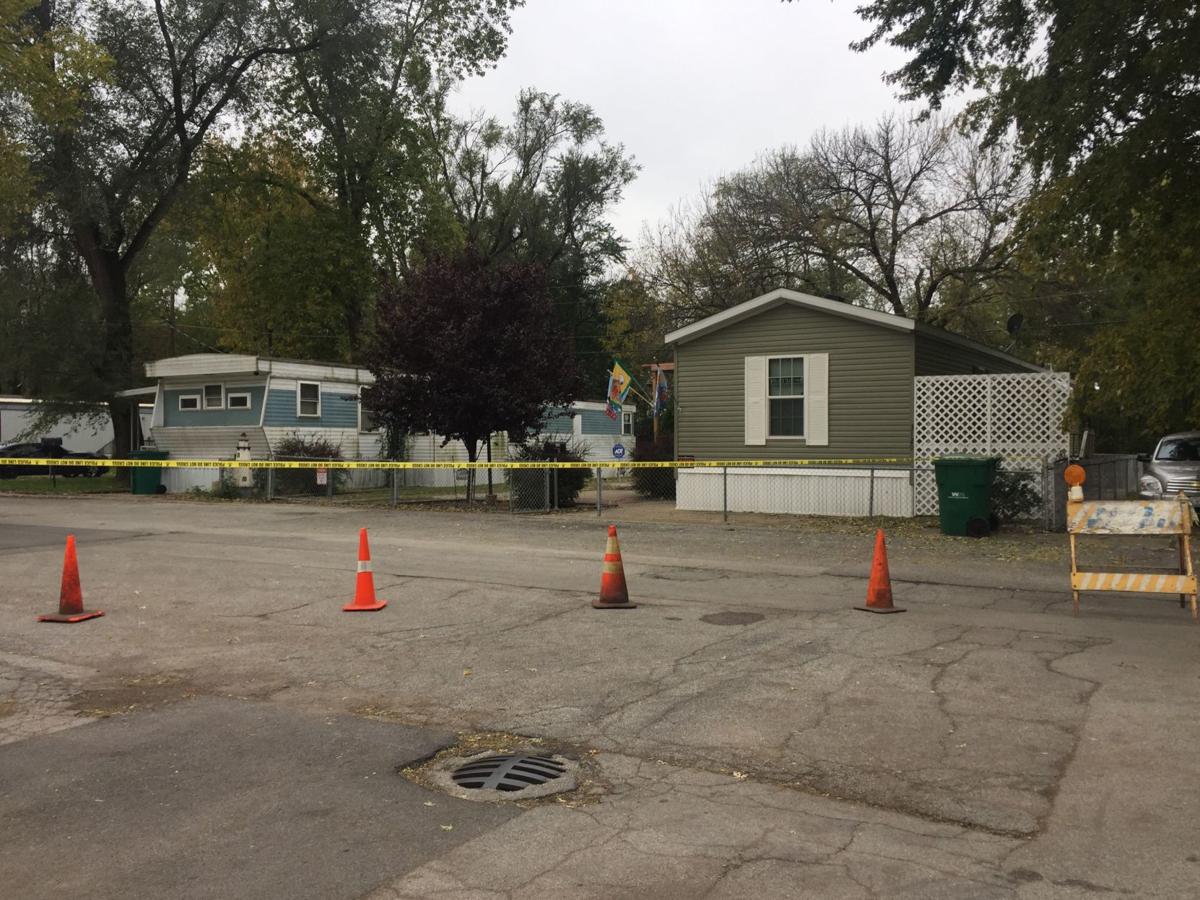 The crime scene at the Park City Mobile Home community in Decatur is shown in November 2017. 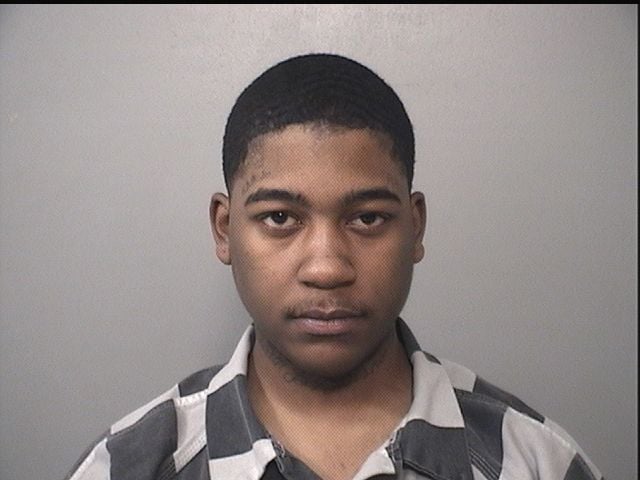