DECATUR — Richie Wolf, executive director of the Macon County Conservation District, has died. He was 46.

His death Thursday at his home sent shock waves through the district and the Rock Springs Nature Center, where he had his offices, posted a note on Facebook on Saturday saying it would be shut down for the remainder of the weekend and Monday from 12 p.m. to 5 p.m.

“To allow staff and volunteers time to honor Richie’s memory,” the posting added.

Wolf’s memorial visitation will take place from 1 p.m. to 3 p.m. Monday at Graceland/Fairlawn Funeral Home and additional services will follow in Loudonville, Ohio, his hometown.

“We will miss him terribly, that is for sure,” Karen Schneller, President of the conservation district’s board of trustees, told the Herald & Review on Sunday.

She described Wolf as an innovative leader who was focused on introducing children and their families to the joys of the great outdoors and the fun and adventure to be found in the natural world.

“He was always focused on family and children and bringing people out into the woods and helping them discover the delights of nature, which is what recharged his own batteries,” Schneller added. “Replacing him won’t be an easy job.”

Wolf had arrived at the district in 2013 to assume the newly-created position of nature center manager and had previously served as superintendent of education and recreation with the Byron Forest Preserve District. A graduate of both Toledo University and the University of Illinois, he was promoted to the conservation district’s executive director post within the past year.

Schneller said she did not know and could not comment on the circumstances of Wolf’s death at such a young age. She said it had come as a terrible surprise and conservation staff members and volunteers of all ages were struggling to come to terms with the loss of their leader.

“They are in the phase of absorbing the shock right now, and it's a very difficult time,” Schneller said. “But they are a close-knit group and they will lean on one another and they will get through this.”

The president said her board would be meeting Monday to make some immediate short-term decisions needed to handle the running of the district. “Our commitment to Richie is to keep things going,” she said.

Wolf’s family have asked that, in lieu of flowers, memorials be made to the Macon County Conservation District.

DECATUR — Three-year-old Margo White, even with targeting guidance from her mom, Katie, never really posed a serious threat to the plastic coy…

DECATUR — Kyle Anderson, 64, traveled from Decatur to Blue Mound to walk around a park in cold weather just to count the birds he sees and con… 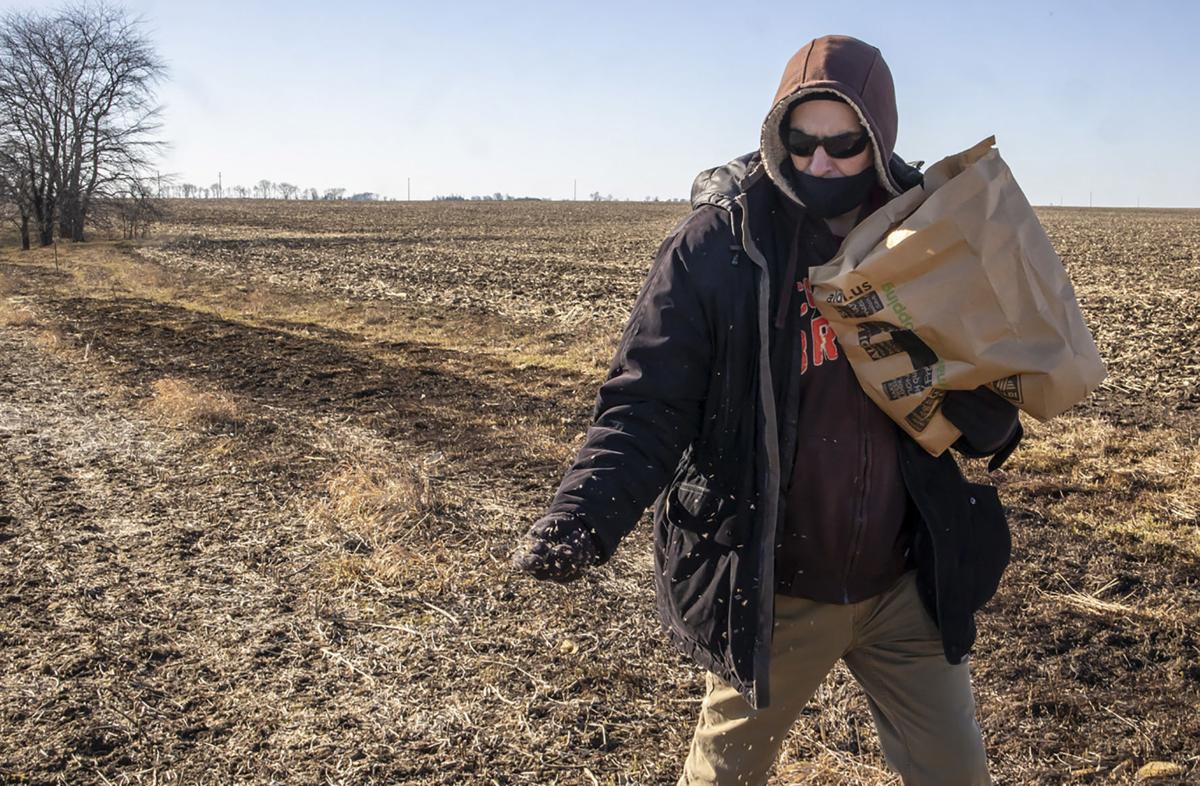 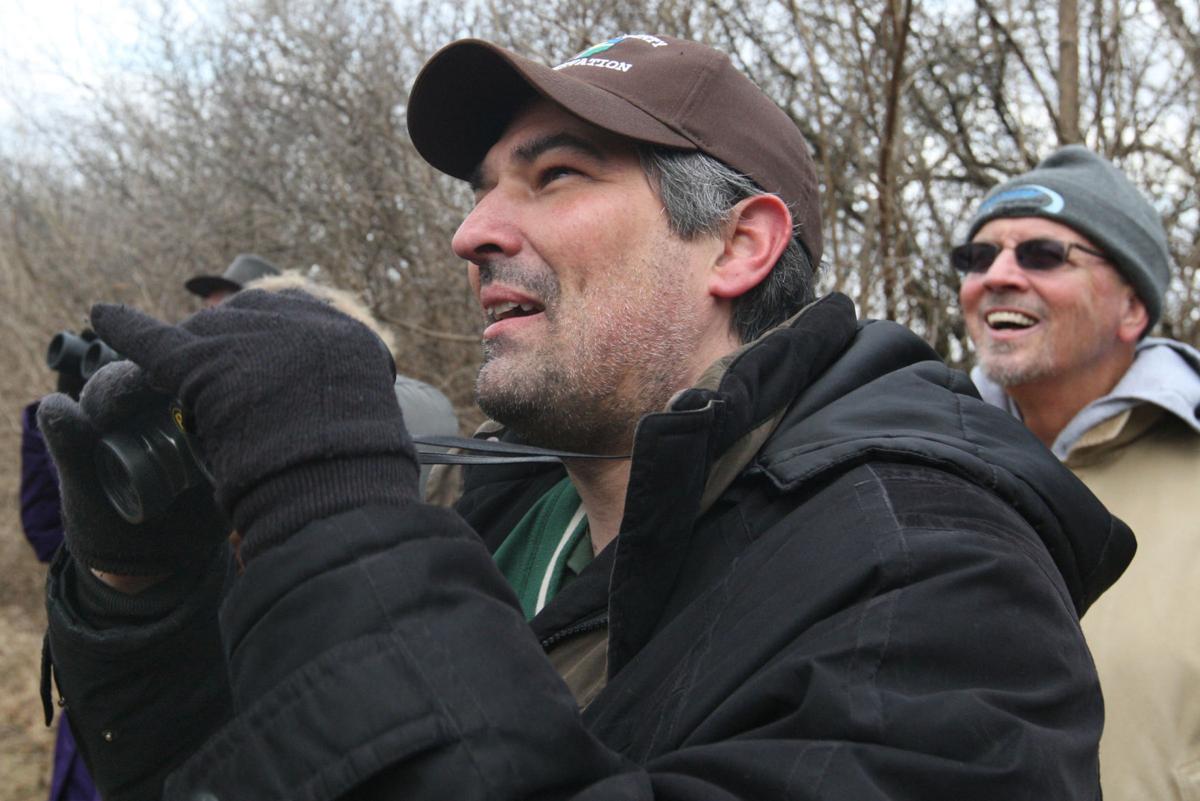 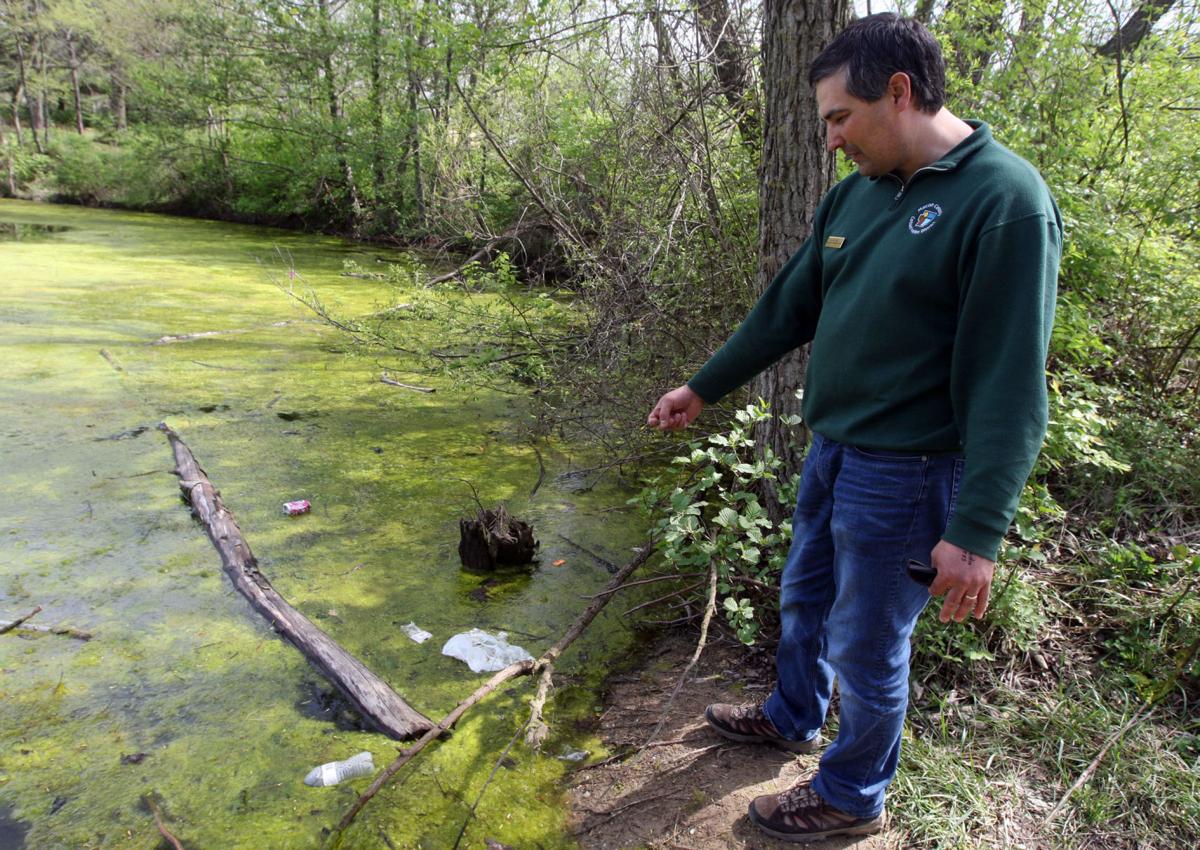 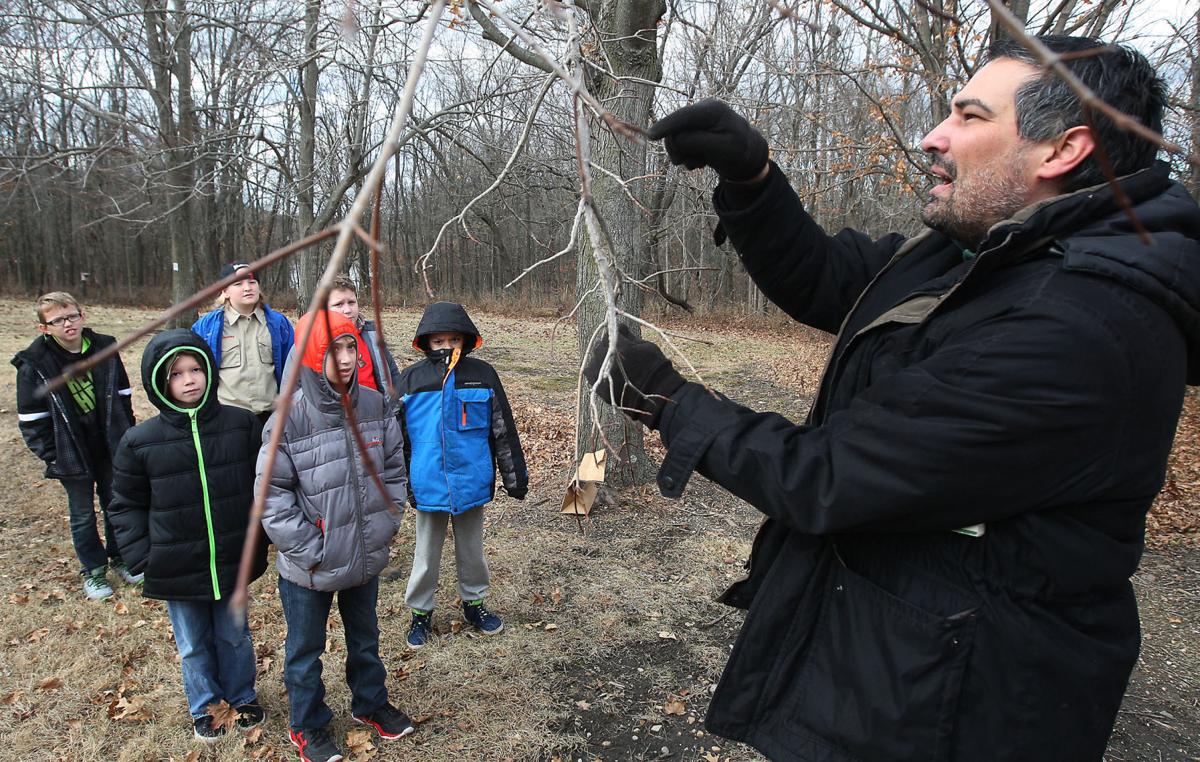 Rock Springs Nature Center manager Richie Wolf shows Webelo Scouts how to identify trees by their branches while they earn their 'Into the Woods' pins at Rock Springs Conservation Area in December 2016. 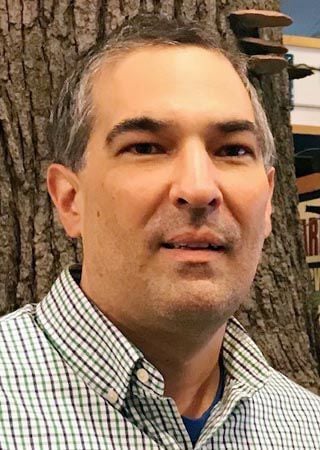