Read through the obituaries published today in Herald and Review. 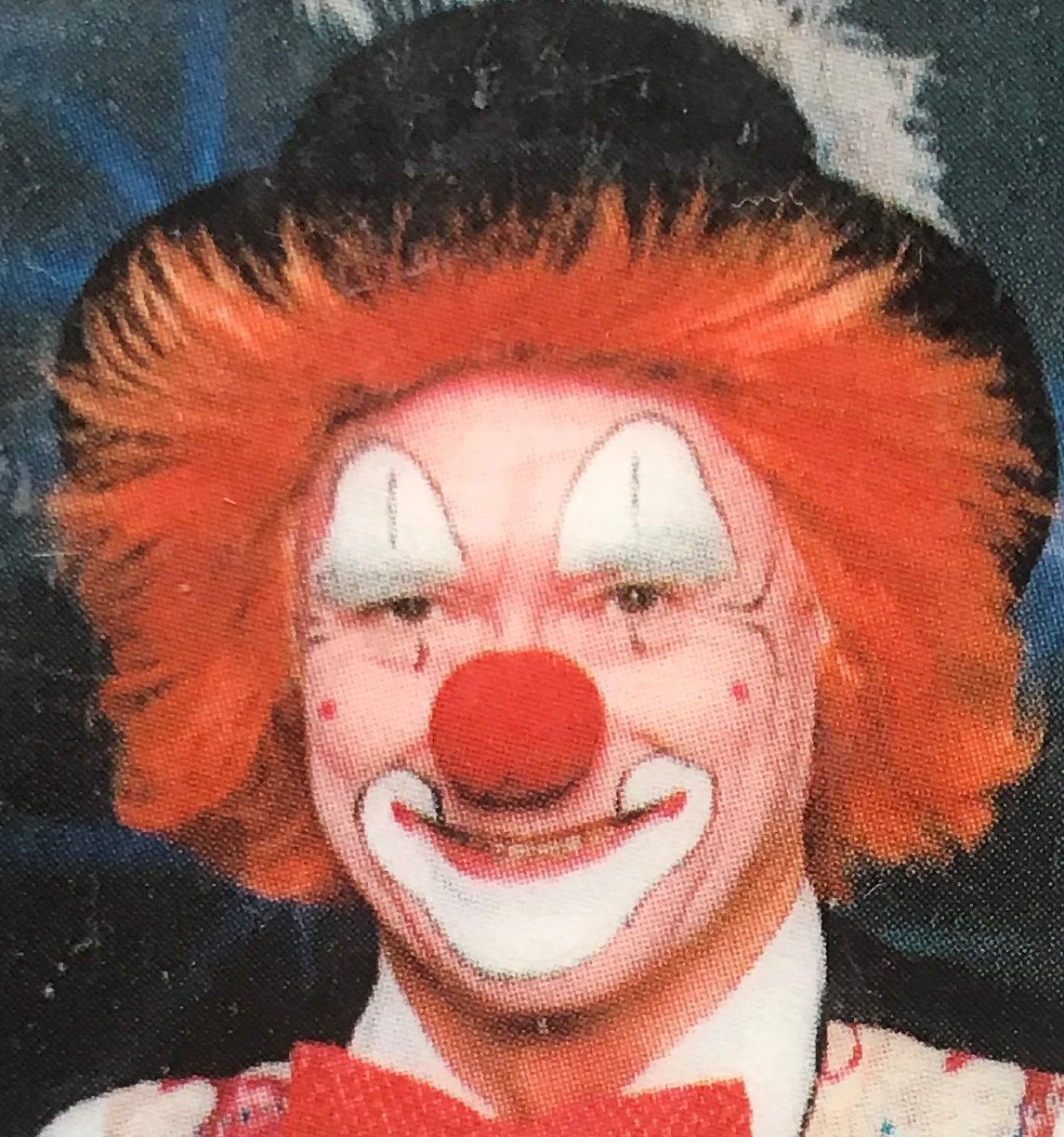 Bob was born June 27, 1932, on the family farm near Louisville in rural Clay County, the son of William E. and Ava V. Blair. A U.S. Army veteran, Bob married Nellie J. McKinney on August 3, 1954, upon returning from Korea. He worked as a welder and maintenance specialist at Caterpillar Tractor Company and was a longtime member of Lakeview Baptist Church before is closed. He then joined Galilee Baptist Church and was a member of Christian Motorcycle Association.

Acting as “Tramph The Clown” for many years, Bob took great pride and enjoyed bringing smiles to people's faces. Especially the children he visited in the hospitals, taking part in parades, events at Scovill Zoo, many birthday parties and social gatherings. He was a member of Lincoln Laughers, Heart & Sole Caring Clowns, World Clown Association and Clowns of America International.

Bob was preceded in death by his parents, sisters: Esther Peters, Hannah May Sanders, and Nancy Kay Adams; and brother, William “Lee” Blair.

Visitation will be Monday, November 18, 2019, from 10 am until the service time of 11 am at Graceland/Fairlawn Funeral Home. Burial with military rites will follow in Graceland Cemetery. Graceland/Fairlawn Funeral Home and Cremation Center, 2091 N. Oakland Avenue, Decatur, IL 62526 is in charge of the arrangements. Condolences and memories may be shared at www.gracelandfairlawn.com. 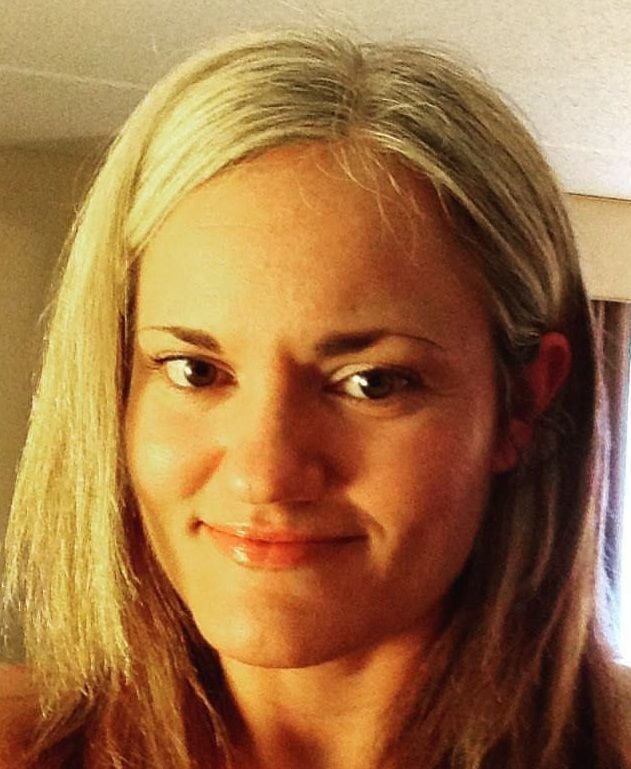 A special education teacher, Mindy was in the process of earning her master’s degree when struck with Ovarian Cancer. A fan of Marvel Comics, Mindy enjoyed watching horror movies and writing.

She leaves behind her wife and beloved soulmate Salena Richardson, and four siblings: Derrick (& Darline) Simpson, Dillon John Henderson, Rod (& Sharon) Simpson, and P. Joy Blazer. She also is survived by her Richardson in-laws, her fur babies (most notably her pug Stanlee), and her nephew R. Levi Simpson.

The Richardson and Simpson families would like to thank Dr. Tommy Buchanan Jr., Dr. Lindsay Kuroki, and the entire staff of Barnes-Jewish Hospital, Lincolnland Hospice, and Evelyn’s House.

A memorial service will be announced at a later date. 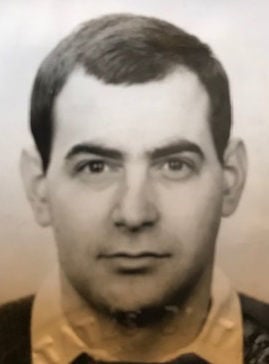 Tibor was born April 20, 1935 in Kecskemét, Hungary, the son of László and Erzsébet (Laczi) Baron. Tibor was an engineer for Borg Warner. One of his greatest passions was his interest in abstract art. He created many sculptures, with bronze, steel and wood.

He was preceded in death by his parents and one brother, László Baron, Jr.

A private Celebration of Life will be announced at a later date. Memorials: Alzheimer's Foundation, www.alzfdn.org. The Graceland Fairlawn Funeral Home has been entrusted with the care of Tibor. Condolences may be left to his family at www.gracelandfairlawn.com.

Find out What's On with the February 15, 2020 issue of our TV and Entertainment Guide!