Kevin Breheny, co-chair of the event’s revitalization committee, said the organization has raised $180,000, more than the $150,000 organizers had said they needed to secure for entertainment. Sawyer Brown, a country group with top hits in the 1980s and 1990s, was announced Monday as the headliner for Sunday, Aug. 4, the final day of the 34th annual event.

The revitalization committee was formed this spring after the resignation of longtime Decatur Celebration producer Lori Sturgill in March. Breheny said businesses and community leaders pulled together to ensure that the event could continue, but they’re not out of the woods yet, and the community’s help is still needed. The wristbands that represent admission into the festival pay for the cost of operations, he said, encouraging people to buy them ahead of time.

“The Celebration is one storm away from going out of business. It would be nice to save for a rainy day,” he said. “If people can buy wristbands ahead of time, the better we will be.”

The five musicians who founded Sawyer Brown in 1981 were originally members of country singer Don King's road band, but chose to stay together after King retired. in 1981. They won the television competition series "Star Search." which included a record contract.

“I think they will bring in a good crowd,” said Celebration producer Jarrod Cox.

Previously announced headliners include Head East (Friday, Aug. 2); Clay Walker, Sponge and We Are Messengers (Saturday, Aug. 3); and I Am They and a Bruno Mars tribute act (Sunday, Aug. 4). There's also a three-day battle of the bands competition.

Cox earlier had indicated that the event would feature an R&B artist who had not yet been revealed, but said Monday that act was “off the table.”

“It was hard to get that act with such short notice,” he said, declining to name the artist with whom Celebration had been in talks. Cox said he tried to schedule about six other R&B artists after the original act fell through. “It just got out of our price range,” he said.

Breheny said Sawyer Brown made a perfect addition to the entertainment lineup. "It is a great mix of genres," he said. "There is something for everybody, but there are also some regional groups coming that are phenomenal."

Wristbands are are $10 in advance and $15 at the gate. Children age 12 and under are admitted free.

Festival organizers began charging for admission in 2017 after the festival had been free for decades. They said the change, which included a fence around the perimeter of the downtown festival, was needed because of the financial challenges of producing the large-scale event.

Sturgill had served as producer since 2010. In a statement, she said she stepped down because it was time to “pursue other passions.” Her resignation came days after more than 20 Celebration volunteers and donors signed a letter to the event's board saying there needed to be changes in leadership.

The following month, volunteers and Celebration board members announced that the event would continue, but were candid about the challenges ahead. They needed a lot of help, both from volunteers and financial supporters.

Speaking Monday, Breheny said he has spent the past few months approaching business leaders and others.

“And they have been more than receptive," he said. "Because nobody wants to see the Celebration end."

Tim Cain contributed to this story.

Sawyer Brown Thank God for You

20 YEARS AGO: Check out these photos from Decatur Celebration 1998

The year was 1998. The headliners were Rick Springfield, 10,000 Maniacs, BeauSoleil, Spyro Gyra, Shane Stockton and The Manhattans. Check out …

TIM CAIN: What is the future of Decatur Celebration?

Meet the Humans of Decatur Celebration 2018

One of the best things about Decatur Celebration is the people. We met some great ones this weekend.

The best acts aren't always on the Show Stage. There's plenty of excitement from that stage, sure, but if you wander around, you might come ac…

Attempting to recreate or revitalize or resurrect Decatur Celebration has to feel like trying to change a tire while the car is moving.

DECATUR — Organizers of Decatur Celebration on Wednesday said there's still work to go in raising $150,000 needed for entertainment at the ann…

'It is so fun seeing the kids grow up.' Granny Giggles retires from Kids Club stage

DECATUR — Granny Giggles, the energetic co-host of the Fletcher Park Kids Club, has hung up her cap and apron after 20 years of entertaining c…

DECATUR — Theatre 7 directors and actors are getting ready for the upcoming season, starting with the summer dinner theater “Mugsy Sent Me.”

Decatur Celebration wristbands have gone on sale. Here's where to get yours.

DECATUR — Decatur Celebration organizers on Tuesday announced that wristbands are on sale at more than 30 locations for the Aug. 1-4 event.

CAIN: Decatur Celebration can be more than a candle in the wind

The story starts with a promise of more shock and surprise than it deserves.

Decatur Celebration is almost here! Here's a map of all that's planned. 🎉

Organizers of Decatur Celebration have released a map of the festival planned Aug. 2-4. 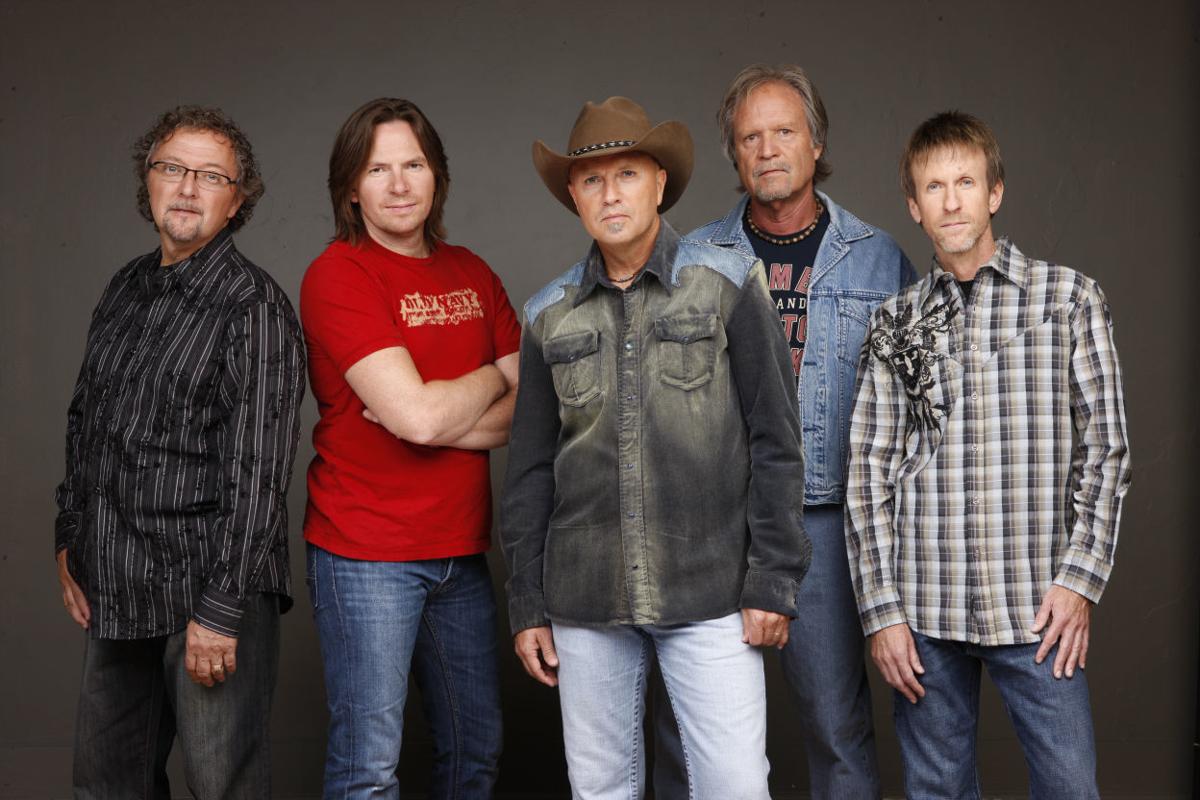 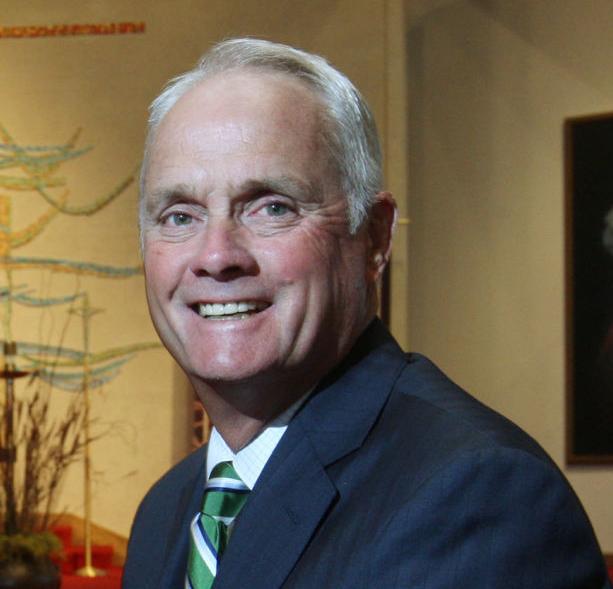