DECATUR — So much good that is done in the community depends on charitable giving: youth programs, education, food pantries, homeless shelters. The list goes on.

In recognition of those who make this possible, Decatur Legacy presented four Do Something Great Awards at its luncheon Thursday at the Decatur Club. U.S. Rep. Rodney Davis, R-Taylorville, was the featured speaker.

Decatur Legacy is affiliated with nonprofit groups in the community as well as financial advisers, accountants and attorneys. The focus of the group is to raise awareness about legacy gifts, which are used in wills for charitable giving.

“We want people to have in their minds, when they meet with their financial advisers, lawyers or accountants, to structure their estate plans,” said Wegi Stewart, president of the Community Foundation of Macon County. “We want them to raise the level of legacy gifts that we see in Macon County.”

Lynch, vice president and private wealth adviser with Busey Wealth Management, was nominated because of her commitment to the community and charitable organizations.

Barthelemy, a former chief of police, was nominated by his fellow directors on the Webster-Cantrell Hall board. They describe him as generous with his time as well as his financial support for the organization.

The Andreas Foundation has developed many programs supporting student-run learning organizations. Millikin University nominated the foundation because of that support for local youth.

Community Foundation of Macon County nominee Handegan is a lawyer who helped a close friend create a scholarship in memory of her daughter. Handegan constructed a will to do exactly what her friend had envisioned: establish an endowed scholarship to help young people achieve their educational dreams.

Bruce Jeffery, executive director of the Boys & Girls Club, said his organization relies on charitable donations, and the majority are local.

“Funding is always a concern, whether the economy is booming or whether it has just turned around like in recent years,” Jeffery said.

In the past, the Boys & Girls Club received limited state funds, but Jeffery said as the club looks to grow, local giving is a much more reliable source.

Davis spoke about tax reform to the audience and its potential impact on charitable giving. Taxes are a difficult code to crack, and changes come slowly, he said.

“Every single line in the tax code is being used by someone, otherwise it wouldn't be there," he said. “Reforming the tax code is something that can accomplish many goals. It can grow our economy.”

Stewart said she invited Davis because tax reform is on the table in congress and charitable gift deductions are part of the discussion. She said the charitable tax deduction is an important tool.

“It offers incentive to people to give,” she said. “We know when people are serious about planning, they do consider tax consequences in their decisions to give to charity.”

DECATUR – Webster-Cantrell Hall CEO Martin Harris and his wife Lizabeth are headed to Arizona after his retirement on May 31, just in time for…

Where does Davis' rubber stamp stop?

Congressman Rodney Davis votes with Donald Trump more than 97 percent of the time. He voted with Trump to rob 23 million Americans of their he…

LaHood, Davis call for Senate to act on ACA

DECATUR — While the Northeast Community Fund provides food, clothing and other assistance, many come looking for help finding something else: …

DECATUR — Wegi Stewart, president of The Community Foundation of Macon County, will retire this year. 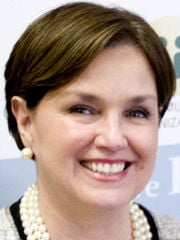 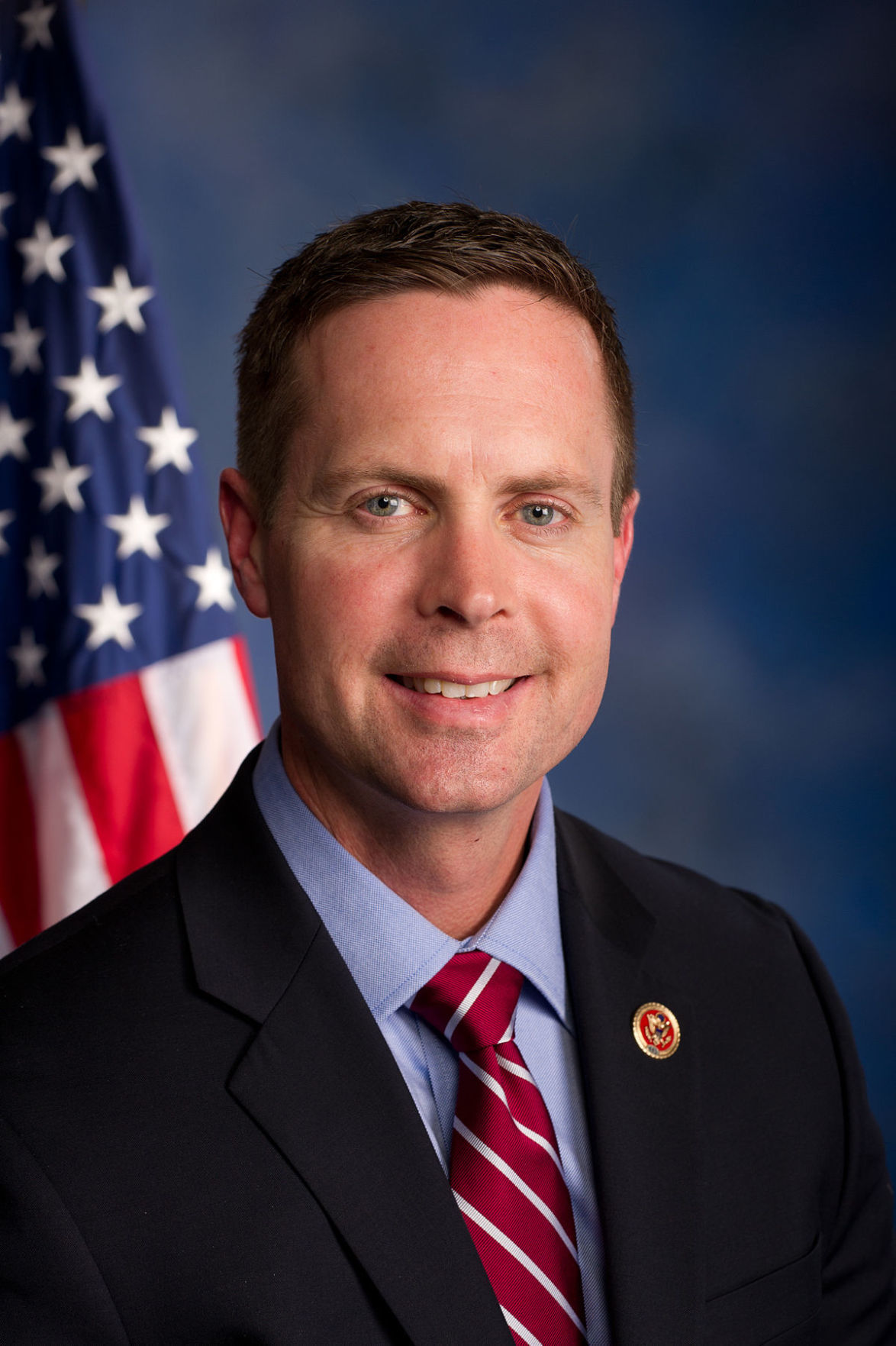