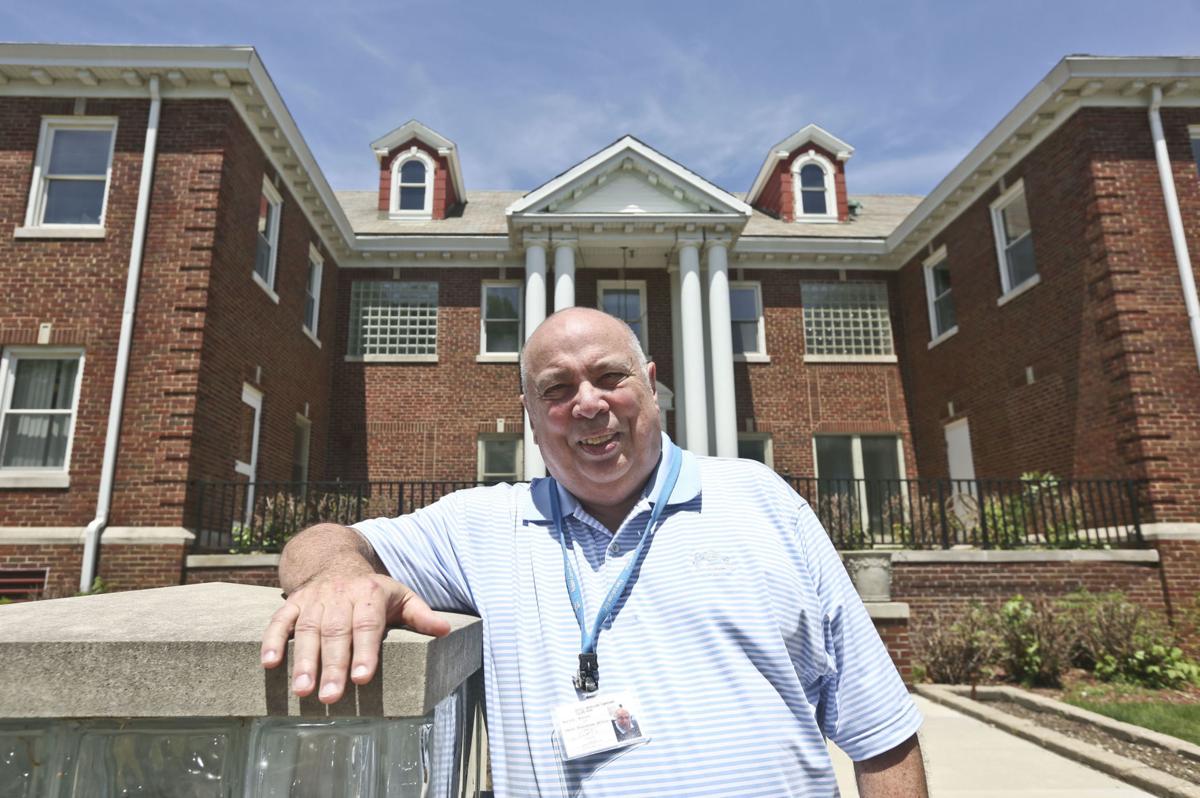 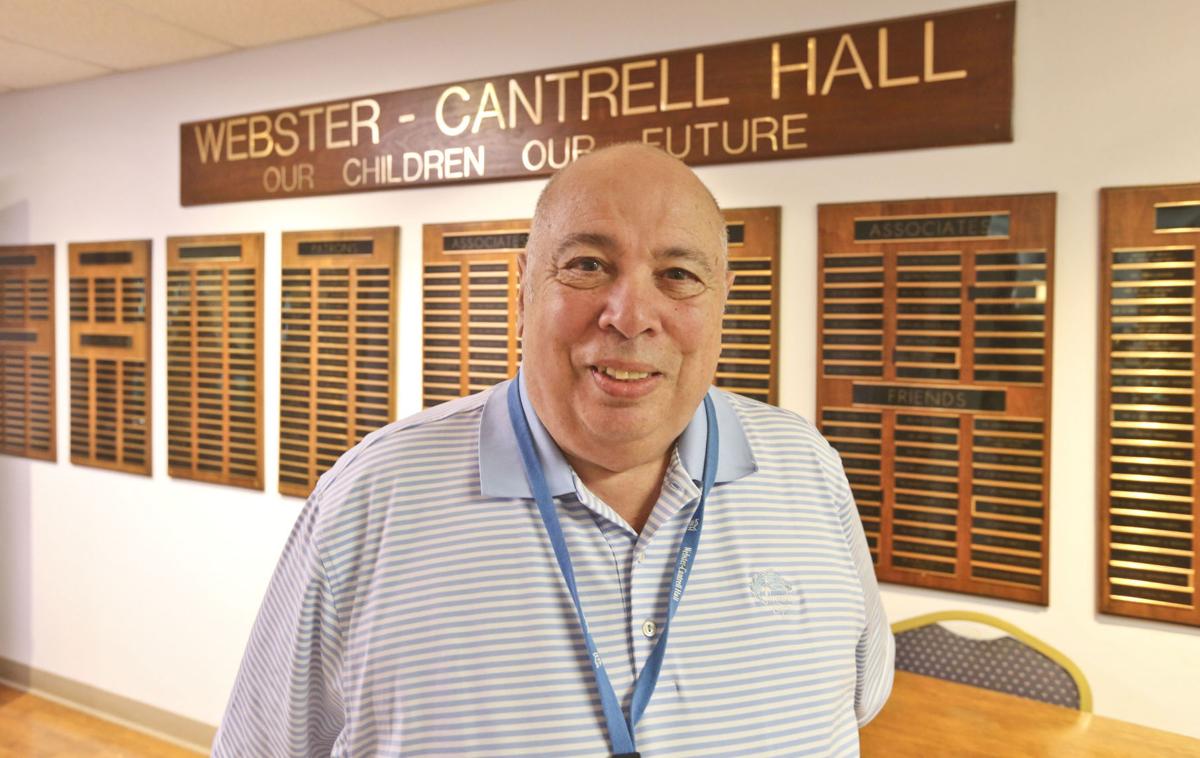 DECATUR – Webster-Cantrell Hall CEO Martin Harris and his wife Lizabeth are headed to Arizona after his retirement on May 31, just in time for the hottest season of the year.

“It's hot there,” Harris acknowledged, adding with a chuckle, “but it's a dry heat.”

Harris has spent his 44-year career in social services leadership in two countries, three Canadian provinces and two states. Originally from the Bay Area in California, he was hired by the Webster-Cantrell Hall board four years ago.

The agency was facing financial difficulties then, Harris said, and he was hired to “right the ship.” During his tenure, he headed fundraising efforts that brought in more than $332,000 and the agency's credit debt is down to zero.

“It certainly has been a wonderful experience,” Harris said. “The staff, the board of directors as well as the community have only been supportive as it pertains to this organization. This is a very special organization and a very special community.”

Webster-Cantrell Hall serves 1,500-2,000 young people a year, Harris said, both in residential and in foster care programs. Their clientele is children and families at risk, and they have any number of success stories to relate, youngsters who have graduated high school, gone on to college, the armed forces and careers and who come back to visit and show off their own children, he said.

“The community's support and response (to requests for help) has been something very special to me,” Harris said. “We continue to respond to children, youth and families that are at risk in the community in a professional and sensitive manner.”

The community's support has provided, for example, holiday gifts for the kids totaling at least three presents for each child, which is 500 to 700 gifts. Twice in 17 years, operating cost increases failed to keep up with state funding, but in 2015, the residential unit for adolescent boys received a $425,000 funding increase, he said.

“Working here, while challenging, has been extremely gratifying in that much has been accomplished over a relatively short period of time,” Harris said.

In a goodbye letter to the board, Harris said the agency's positive financial position was still “tenuous,” due to its dependence on state funding and the legislature's failure to pass budgets in recent years. For the 15th time in the last 17 years, he said, the agency will not receive an increase to offset increased operating expenses, and he advised the board to examine expenditures and look for ways to raise more revenue through donations, grants and fundraising.

Another remaining challenge is a lack of trained therapists and social workers, in spite of efforts such as attending job fairs, meeting with universities' faculties, and using social media and print to advertise.

Webster-Cantrell recently expanded its services to provide counseling to adults and has always worked with the whole family, he said. The needs have grown over the years.

“You see a reduction in budget and we conversely see greater needs for the services,” he said. “It's a balancing act in that how do you provide needed services with dollars that have not even kept up with cost-of-living increases? That's why we're so grateful to the community in responding to us, because that provides us with additional assets we can use in improving and building upon the services we provide.”

The board has been searching for a candidate to take over after Harris' departure and after its May 22 meeting, has extended an offer to one of them, but has not yet released information on who that candidate is or whether the person has accepted.

Director of Development Holly Newbon said the agency had its accreditation renewed as of May 16 by the Council on Accreditation.

“Reaccreditation is a tremendous achievement that demonstrates that your organization is recognized as a provider that continues to successfully implement high performance standards and, as such, is delivering the highest quality services to all of its stakeholders,” the letter from the COA read.

DECATUR — So much good that is done in the community depends on charitable giving: youth programs, education, food pantries, homeless shelters…

DECATUR — As the senior services supervisor for Meals on Wheels of Macon County, Greg Fitzgerald has witnessed firsthand how the program has g…

After a year of struggle, Dove highlights bright spots of community support

DECATUR — As Dove, Inc. officials recounted the past fiscal year, they remembered a year full of budget woes caused by the Illinois budget cri…

Our view: Give kids help on all fronts

If the best defense is a good offense, then everyone — armed and unarmed — should work together to ensure school safety.

Back to school supplies already? How some in Central Illinois are seeing sticker shock

DECATUR — The first day of school is still more than two weeks away, but Barbara Carter of Decatur has already felt the hit to her pocketbook.