But he was pressed Tuesday by school board member Courtney Carson about how the school’s administration was responding to safety concerns from students’ families. Carson’s questions came after a woman told the board that her granddaughter has experienced bullying and harassment since the schools combined, and recently had been sexually assaulted by a fellow student while walking home.

“I am concerned about the safety and welfare of the children being caught in the crossfire of DPS’ BOLD plan,” the woman said, referring to the district’s multi-year facilities plan. “... Each school day we are sending our children into a war zone.”

The Herald & Review is not naming the woman, who has addressed the board with concerns at multiple school board meetings, to avoid identifying her granddaughter.

Fraas later addressed the board with a presentation about the school’s progress, which he described as improving since the start of the school year. Following Carson’s questions about the student’s situation, board member Beth Creighton said the board could not publicly discuss specific students.

“It is not about the (individual) students, it’s about the response,” Carson said. “How do we handle that before she brings it to this particular board? As a principal, what do you do to handle situations and concerns?”

Fraas said he’s been in contact with the family about the issue, but typically in situations such as this one, the administration collects as much information as possible from teachers, staff, students and parents.

“Any time we can get video support, whether it be from buses or from cameras in the building, we get that information involved,” Fraas said.

The two schools merged in August as part of the facilities plan, which aims to reduce the number of district buildings from 22 to 17. Some parents have raised concerns about combining the student populations and a meeting was held in September to discuss altercations, overcrowding and staff vacancies.

School officials have said student safety is a top priority, and steps have been taken to address issues, such as ensuring that students do not move through corridors in large groups. Fraas said the school’s staff work to get support for students who have had disciplinary actions so that solutions are addressed to meet their specific needs.

Speaking after the meeting, Carson said the board’s top priority should always be the students. He said he hoped the principal would continue conversations with the girl’s family to address the situation and her well-being.

“Ultimately, my first concern is our children and the safety of our children,” Carson said. “This is an institution where we are trying to provide the best education for our young people.”

Fraas during his presentation listed two goals of the school’s improvement plan, which includes providing a learning environment that is physically, socially, emotionally and behaviorally safe and conducive to learning.

Board members on Tuesday approved drawings of instructional spaces at Muffley, Parsons, Franklin and South Shores. Representatives from BLDD and O’Shea Builders, construction managers for the BOLD plan, presented drawings that featured new classrooms, additions to buildings and other projects.

The district budgeted for over 40,000 square feet of combined renovated space among the four schools. Working Cash and Health Life Safety bonds will fund the project in addition to others related to the BOLD plan.

Changes to elementary schools will include the merging of Muffley and Baum students for the 2021-2022 school year at the Muffley facility, 88 S. Country Club Road. An addition to the building will allow it to accommodate more students.

Franklin this year will also get an addition so that it can house current students and Oak Grove Elementary students for the 2021-2022 school year. Oak Grove will close in fall 2021.

The Stevenson Elementary student body will use the former Parsons building in fall 2021.

In other business, board members finalized an updated job description for the future Montessori principal and assistant principal positions to ensure that the positions would be filled by people with Montessori experience.

The district announced last month they would conduct a national search for the positions so that they could find the most qualified candidates, officials said. A Schaumburg firm was hired for the position, but the district ultimately decided to call off the search after hearing feedback from parents and staff.

Board members approved the sale of surplus iPads and MacBooks. A district memo said DPS currently owns 900 iPad Airs that are “no longer usable in a manner that best benefits the district through recycling and reselling programs and devices.”

The Information and Technology Department obtained quotes from 3 vendors for the iPads which ranged from about $3,000 to $25,000. They accepted a quote from Arcoa for about $25,000.

Board members also approved an agreement with Green Wave Computer Recycling to dispose of electronic equipment. Under the agreement, most of the items would be recycled for free while computer units are accepted at a base price. 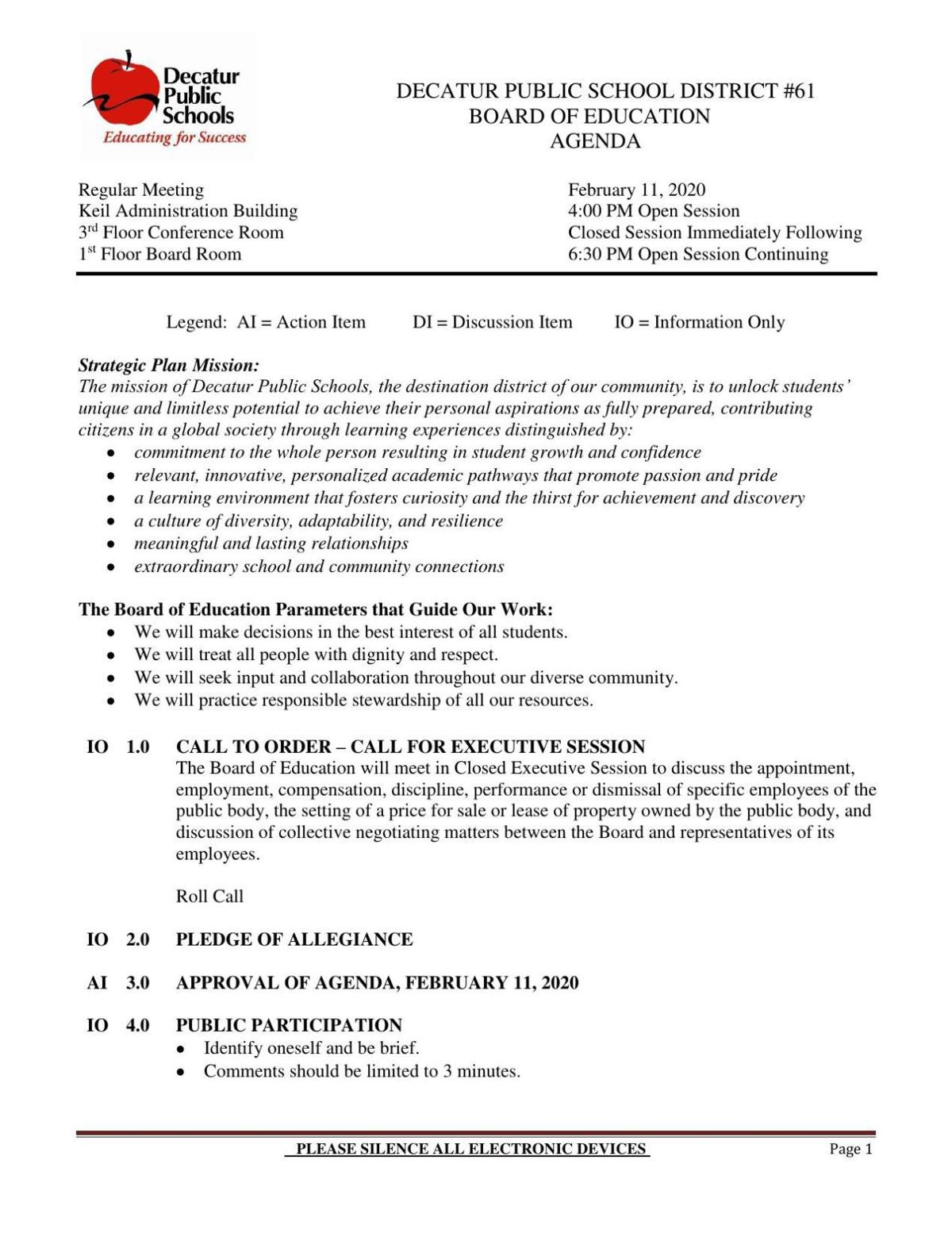 Visit herald-review.com to see video of the meeting.

Members of Caring Black Men, the volunteer group that mentors young people in Decatur schools, on Saturday gathered with community members to discuss issues with public education in the city. Here's what they had to say:

The Decatur school board on Tuesday made several steps forward on the district's BOLD facilities plan and extended the contract of a top administrator, over objections from the district's teachers' union. Read more:

Decatur Montessori school principals will have to re-apply for position

The principals of the Garfield and Enterprise Montessori schools have been told they'll have to reapply for their positions.

School district officials say they’re taking steps to address a teacher shortage and other issues at Hope Academy, where the student population has grown from 560 kindergarten-to-eighth graders 15 years ago to 737 today.

Ready, set, recruit. That was the focus Thursday by Decatur school district officials who hosted participants in the Golden Apple Scholars program. 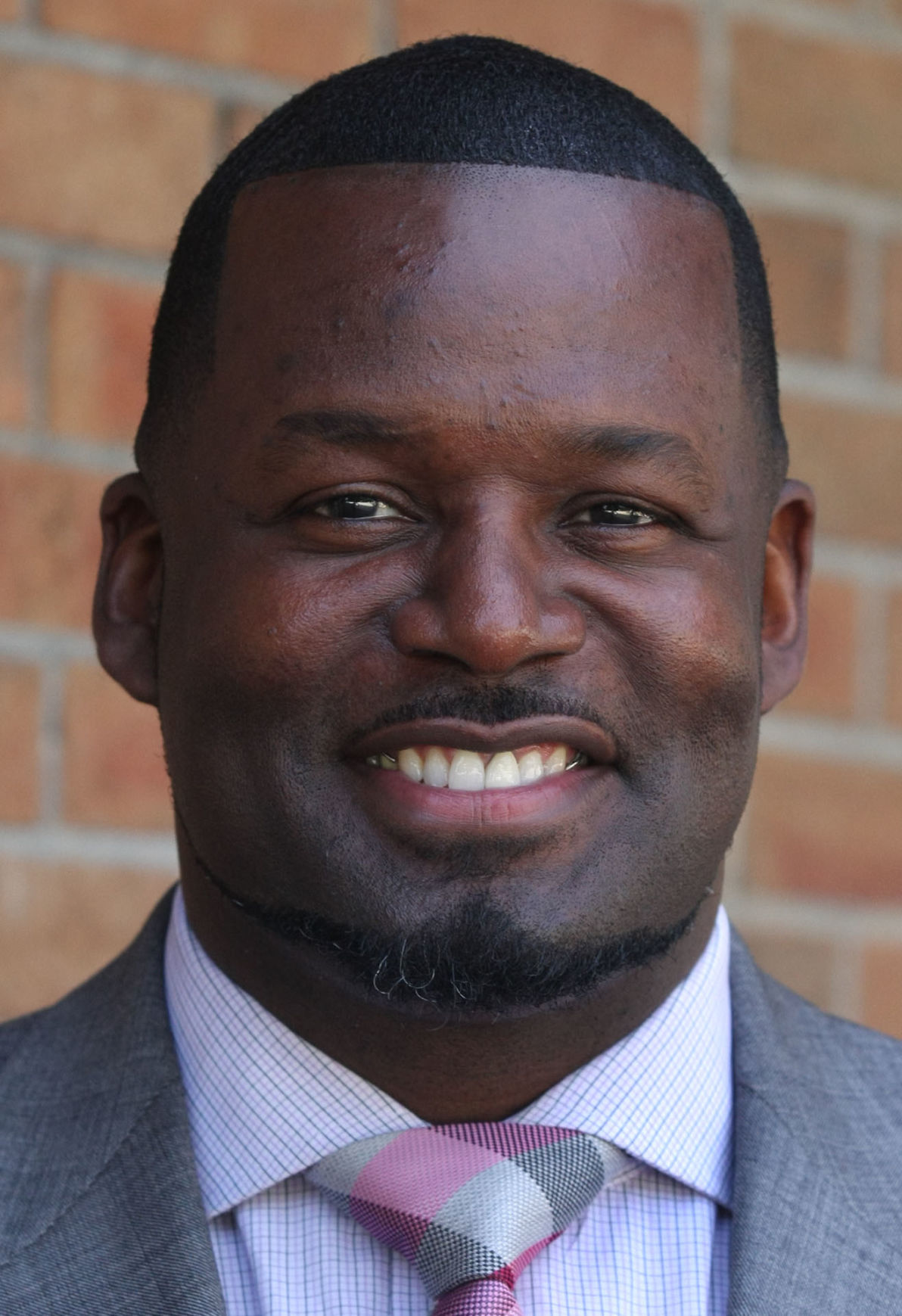 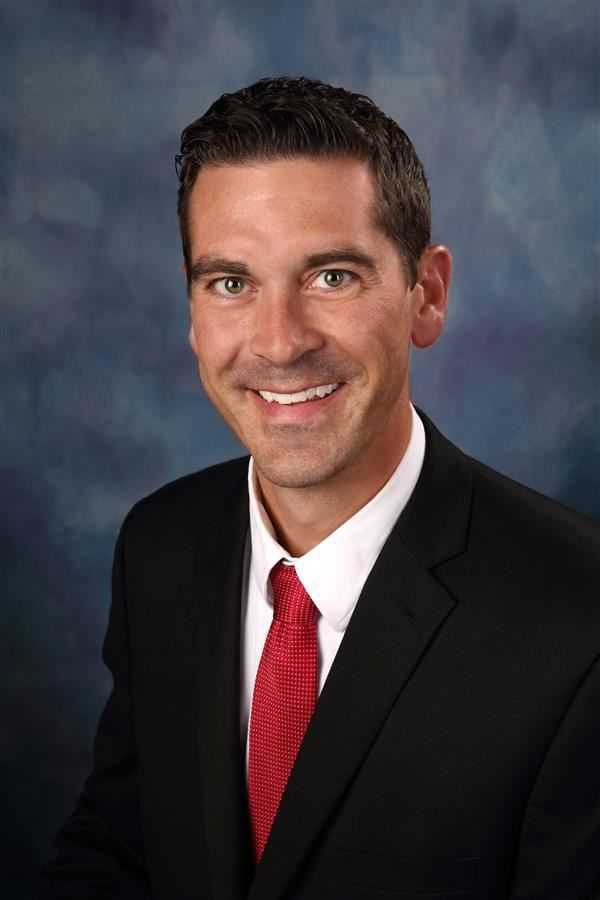