DECATUR – The Decatur Board of Education laid off 24 teaching assistants on Tuesday as part of a restructuring of how the district handles students with discipline problems, a move criticized by those who supervise the students and say they weren’t asked for input.

The change comes as the district moves to eliminate alternative placement rooms and replace the teaching assistants who supervised them with “student support facilitators,” a job description approved by the board March 27 in a 6-1 vote.

The alternative placement rooms, commonly called APR, are roughly equivalent to in-school suspension, where students are placed to prevent disruption in the classroom due to behavior issues. The new job description also calls for candidates with a bachelor's degree, which is not required of teaching assistants, though some do hold a bachelor's.

The board voted unanimously in favor of the motion with no discussion.

APRs serve elementary students, while middle and high school students have their own program. The number of students in APR on any given day varies widely, and as Baum School Principal Tanya Young told the board on Tuesday during a presentation, a small group of students is often responsible for repeat infractions.

The layoffs affected teaching assistants with the least seniority to create positions for those who would be displaced by the elimination of the APR jobs.

Paula Busboom, president of the Decatur Federation of Teaching Assistants, said the district’s administration never met with the union about the change before making it. She said she had a number of unanswered questions on Tuesday before the vote.

“Nothing the board ever voted on said ‘close APR rooms,’” she said. “There's never been any cost figures given to what it costs to staff the APR as we're currently staffed and what it's going to cost to hire these people with bachelor's degrees that have no ties and no relationships with these students.”

Superintendent Paul Fregeau said the district has a committee and sub-committees working on changing the format of the APRs, but the plan is incomplete.

“The committee is working on those recommendations as we speak,” he said following Tuesday's board meeting. “They have three sub-committees working on each of those recommendations regarding alternative ed. For me to say exactly what that looks like, in order to comply with Senate Bill 100 and our trauma-informed approaches, we're going to have to re-do how we work APR rooms.”

Senate Bill 100, the state's school discipline reform law that went into effect with the 2016-17 school year, requires school districts to exhaust other options prior to suspension or expulsion.

The outline of the new Decatur plan was presented at the March 27 meeting, with three parts, Fregeau said: a kindergarten through 12th grade plan, a suspension school and recovery transition rooms. The sub-committees are assigned to each of those components.

Fregeau said he was sorry to hear that Busboom did not feel the teaching assistants were included in the process of making these decisions, because the committee includes a representative from that union, as well as representatives from the teachers' union and administrators. 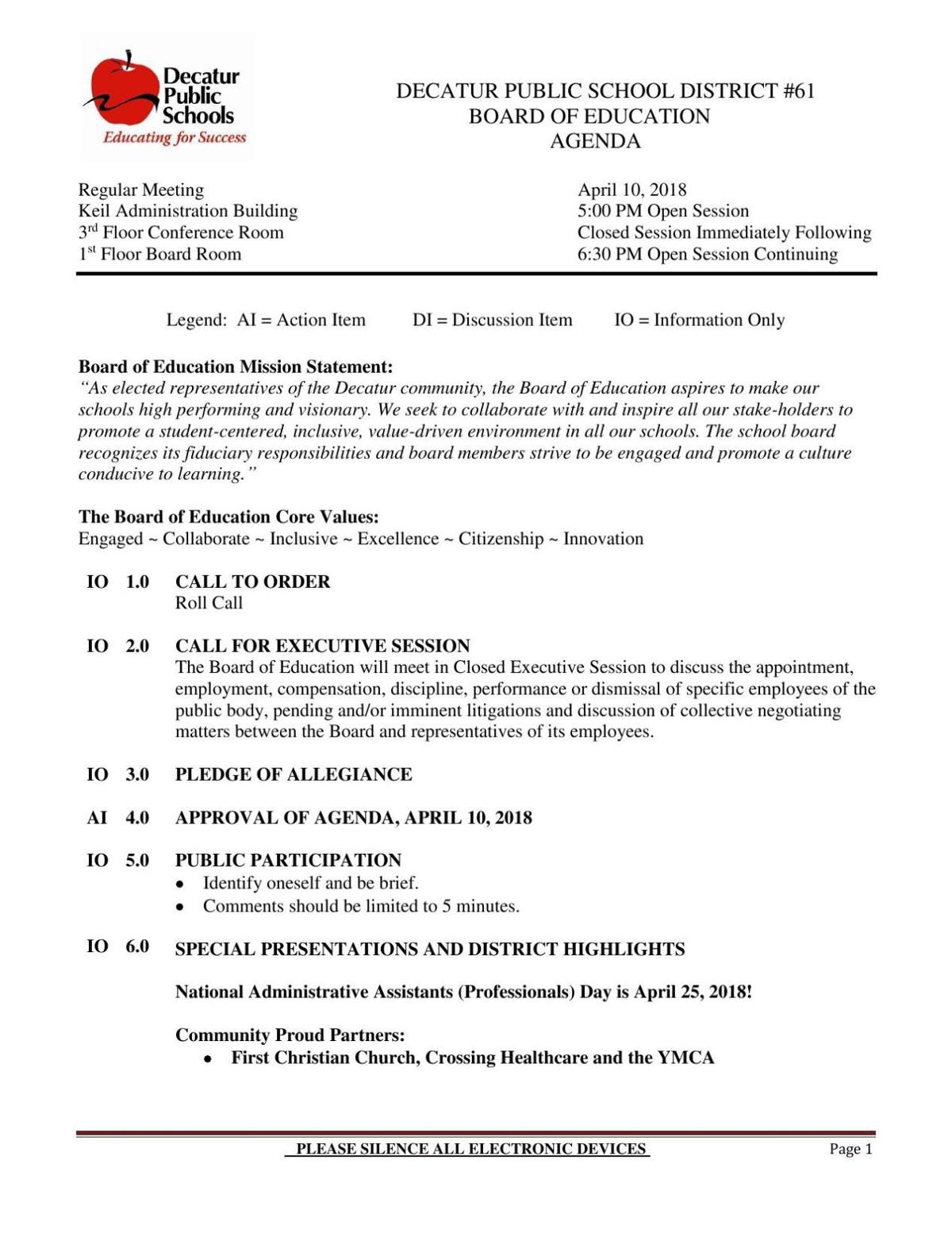 While the plan will be complete by the beginning of the 2018-19 school year, which begins on Aug. 15, he said he can't provide a timeline on when hiring will begin for the new job or how many people will be hired. The financial implications of the move also aren’t known yet, he said.

“It's more about restructuring the room and the supports needed,” he said. “We would hope to be working on that within the next 90 days, but don't hold me to that, because I don't want to commit our committee to something they're not comfortable with, because it's a collaborative approach. There's 12 or 14 people on the committee and we meet every few weeks, and we're working on those.

The new job represents a material change in working conditions that will require the district and union to meet at the bargaining table to renegotiate. That meeting is set for April 12. The displaced teaching assistants will meet on April 18 to choose new positions based on their seniority.

At the March 27 board meeting and again Tuesday, teaching assistants who supervise alternative placement rooms asked the Decatur Board of Education to hold off on approval of the new job description.

Julie McGeehon, who has spent five years of her 23-year career in Decatur schools in APR, told the board at the March meeting that she could check off almost every duty in the new job description as something she does every day.

“On a daily basis, I supervise anywhere from five to 14 students, some of whom are in my room all day and some who come and go, maintaining a safe, nurturing environment where students can and do thrive,” said McGeehon, who works at Durfee Magnet School. “I collaborate with my principal, school counselors and teachers daily to ensure that the students I see are having their academic needs met while learning new ways to cope with situations that they find difficult.”

She often sees two students who have been in an altercation come to her together, she said, to talk it through and work toward resolution.

Losing those APR positions, Busboom said, means that senior teaching assistants will also lose significant pay. For her, it's $5,000 per year less in wages, and that will have a serious impact on her retirement income. Another concern, Busboom said, is that there are 90 unfilled positions in the district already.

“I just find it unfortunate that we're going to end up having to release some very good teaching assistants that want to work for Decatur Public Schools,” Busboom said. “We have a hard time filling teaching vacancies and teaching assistant vacancies with people that want to be here and want to stay in Decatur and are invested in us, and now we're going to let 24 of them go that chose to work for DPS. That does not speak well for the district, when it is not for budgetary reasons.”

Over the past two decades, the district has tried a number of different ways to address the needs of students whose behavior requires alternative placement.

The alternative placement rooms were created in 2000, after the district cut its alternative classroom education, or ACE, program at middle and high schools. The cut was part of $10.2 million in budget cuts the board made that year, including $1.46 million in cuts to alternative education.

In elementary schools, the APR was instituted as a place where disruptive students were sent as a sort of “time out,” as it was described by Alida Graham, then president of the Decatur Education Association. Teaching assistants were assigned to oversee those rooms, under the supervision of building principals, but were not allowed to teach the students because they are not certified teachers.

The loss of the ACE program meant that more older students were out of school due to suspension, which board members said could result in a higher dropout rate, as already-troubled students fell further behind and gave up on their educations.

The district's budget recovered by 2004, and some of the cut programs and personnel were restored, including alternative education for middle schools. By 2016, alternative education programs were consolidated into the former Decatur Area Technical Academy building on Eldorado Street, where Futures Unlimited, Milligan Academy and Phoenix Academy are located.

Futures Unlimited is described on the Macon-Piatt Regional Office of Education's website as being for students at-risk of dropping out or truancy, to allow them to complete their high school education. Students must be at least 16 and referred by their home school. Milligan Academy is for students with behavioral problems that are interfering with success in a traditional school setting, and Phoenix is the Decatur School District alternative school.

Michelle Mitchell, an APR teaching assistant at Muffley School, said closing the APR room without a strong plan in place is not how to best serve children. The teaching assistants with seniority will be taking jobs from those with less seniority, including her own daughter, which makes her feel, she said, as if she were taking her daughter's job.

“APR assistants have built relationships with students, parents and staff over many years, providing service to the district in these positions,” she said. “There is a wealth of knowledge that we could have utilized if we had could make change to the alternative ed program however we were not included in any of the discussions to close APR rooms. Not listening to the voices of the people who do this work every day is not what would best serve our kids. We ask the board to work with us, not against us, in order to change APR rooms into what best serves our children.”

See a video of the Decatur school board meeting and read materials provided to the board with this story at herald-review.com.

Tonight: Decatur school board to vote on teacher assistant layoffs

The Decatur school board has its strategic plan. Now, how to execute it?

DECATUR — Amy Pratt's now-grown daughter has allergy-induced asthma, so at certain times of the year, she has to face some real health challenges.

Plans to reconfigure Decatur school buildings may be revealed by Sept. 11 meeting

DECATUR — Aaron Napier wasn't wearing a chef's hat, but he clearly knows his way around a grill.

Decatur teachers have a new 4-year contract. Here's what's in it.

DECATUR – The Decatur school board approved a four-year contract with the Decatur Education Association at its meeting on Tuesday. The contrac… 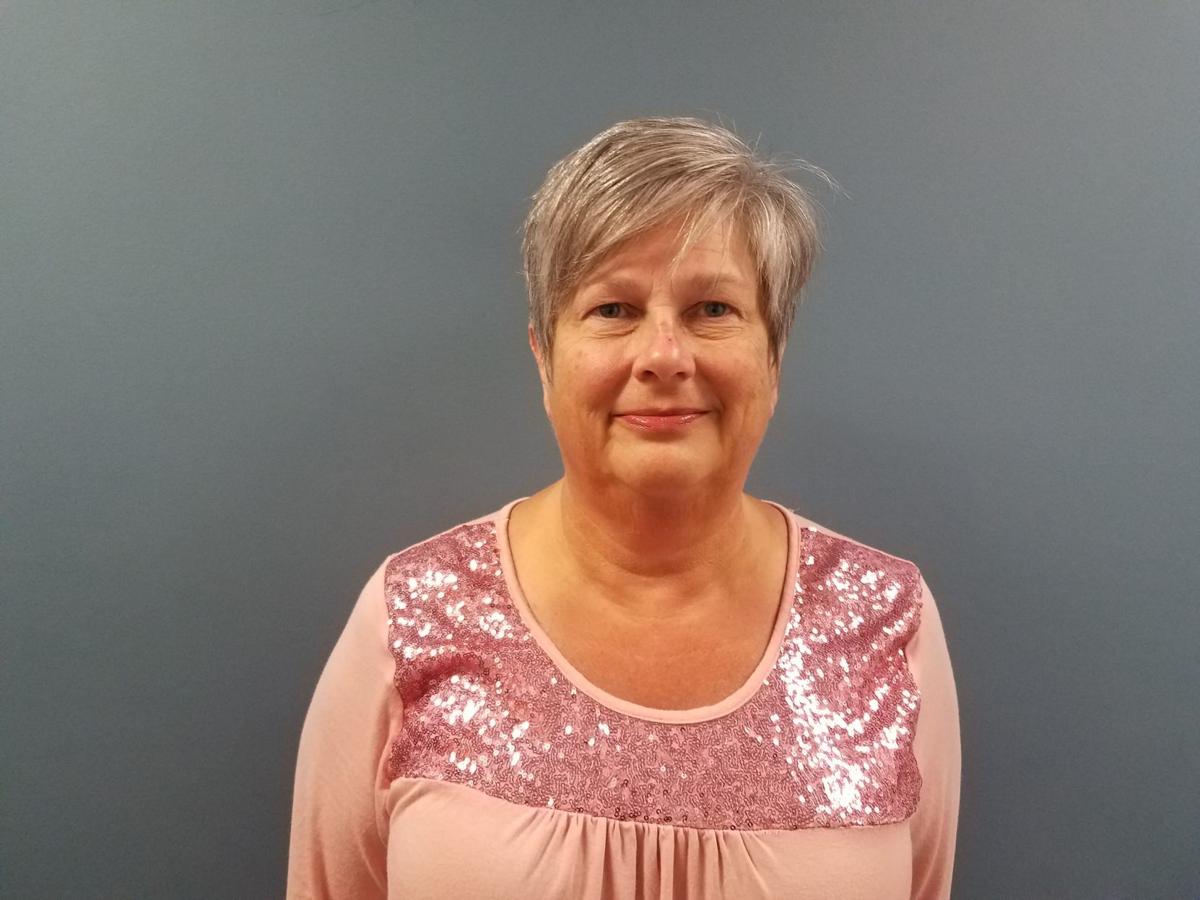 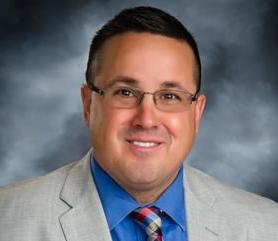