Dan Oakes discusses the selection process for the interim superintendent for the Decatur Public Schools.

DECATUR — The Decatur school board on Tuesday named Bobbi Williams to serve as interim superintendent while the district conducts a search for a permanent replacement for outgoing Superintendent Paul Fregeau.

Because of her retired status, Williams will only be permitted to work in the interim capacity a total of 100 days during a fiscal year.

Fregeau announced in March that he would be leaving Decatur for a position as superintendent of the Fox C-6 district in the St. Louis area. His last day will be June 30. Fregeau has been with the Decatur schools since 2017.

The motion to hire Williams passed 6-1, with Alana Banks voting no.

In recent weeks, several Decatur residents have spoken to the board about their wish that Assistant Superintendent Jeff Dase be named as interim, and on Monday, the Concerned Community Citizens held a news conference to make the same request. Several more people spoke during the meeting on Tuesday as well.

The school district, in a statement issued after the vote, detailing the interim superintendent selection process.

"In making its selection of an interim superintendent, the DPS Board of Education requested a list of names from the State Board of Education of those qualified to serve in an interim leadership role. That list included 10 names," the statement said. "The Board also sought suggestions from others familiar with the process. A total of 13 individuals were considered for the interim position. Those individuals were screened down to four, one who later withdrew due to the extension of their current position as an interim superintendent.

"Each Board member reviewed the resumes from each of the four final candidates. In-person interviews were offered, if requested by Board members; however, none of the board members requested those interviews. Each Board member made their decision independently and a preliminary consensus was reached to offer Ms. Williams the Interim Superintendent position. Tonight’s vote during the Board of Education meeting confirmed

Connie Collins and Max McGee from Hazard, Young, Attea and Associates, the district's search firm, gave a presentation at the meeting about the process. The firm will first assess the district's needs and interview staff, including district leadership, before beginning to seek candidates, narrowing down the field to a few top candidates who will meet with the school board, before a decision is made. They said the process could be complete in as little as three to four months and will include interviews and focus groups with students, parents and the community.

Dan Oakes discusses the selection process for the interim superintendent for the Decatur Public Schools.

Concerned Community Citizens held a news conference on Monday to call on the Decatur school board to name Assistant Superintendent Jeff Dase to serve as interim superintendent to replace outgoing Superintendent Paul Fregeau.

After two years of "adversarial" relations between the Decatur school board and the media, new board President Dan Oakes promises transparency and cooperation in the future.

Watch now: Decatur school board President Dan Oakes on transparency with the media

Decatur school board President Dan Oakes on transparency with the media.

Juneteenth will be celebrated noon to 4 p.m. Saturday, June 19, in Central Park.

The Decatur School District is planning to return to normal school days in August, with five days a week of in-person learning and regular school hours.

Watch now: Rock Springs hits the mark for adventurers of all types

Watch now: Rock Springs hits the mark for adventurers of all types 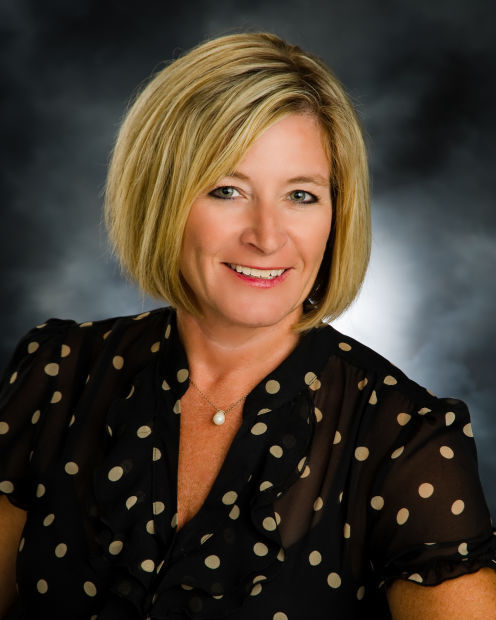 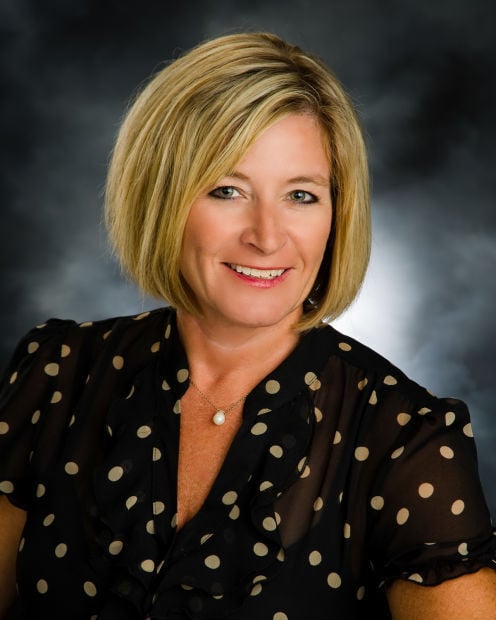