Become a Member
Read Today's E-edition
Share This
Decatur school district: By the numbers
0 Comments
Share this
1 of 10 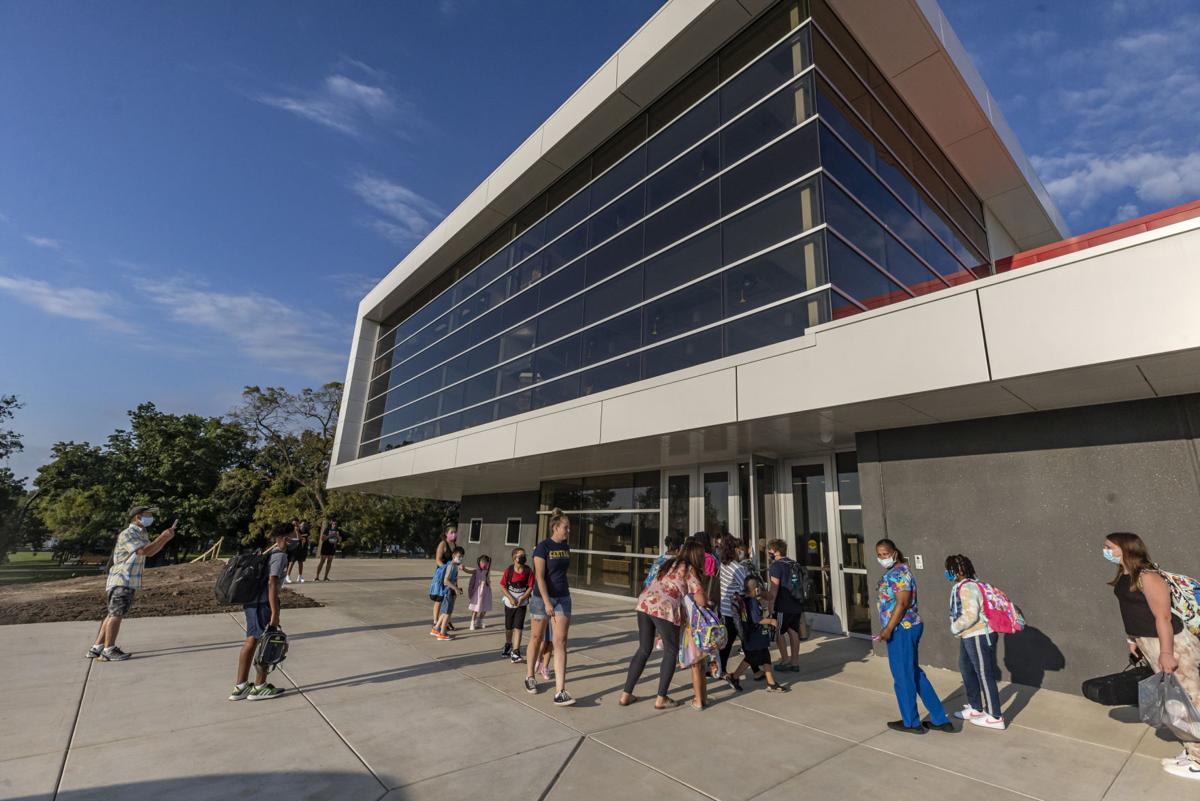 Students enter Johns Hill Magnet School on the first day of the academic year in August. 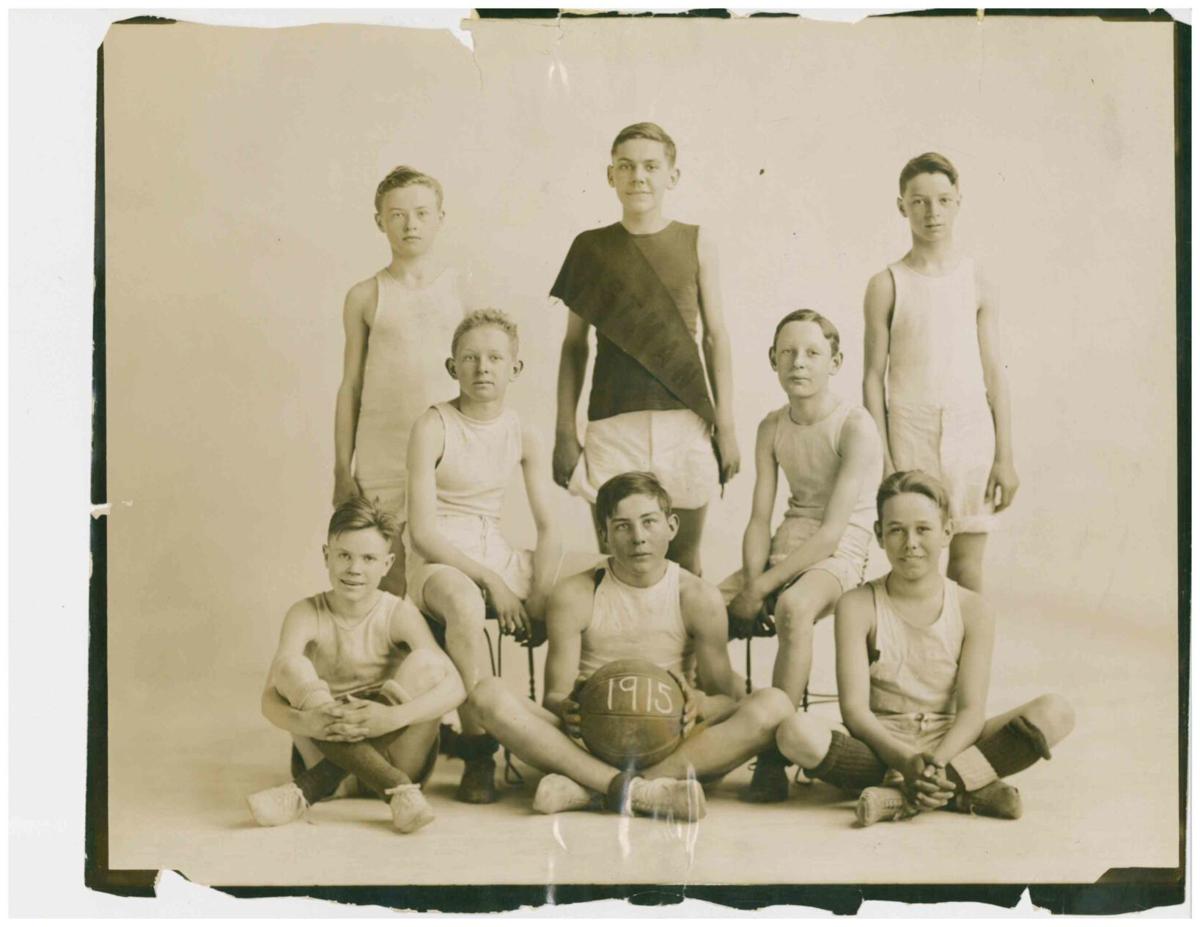 A Decatur schools elementary basketball team from 1915 is shown. 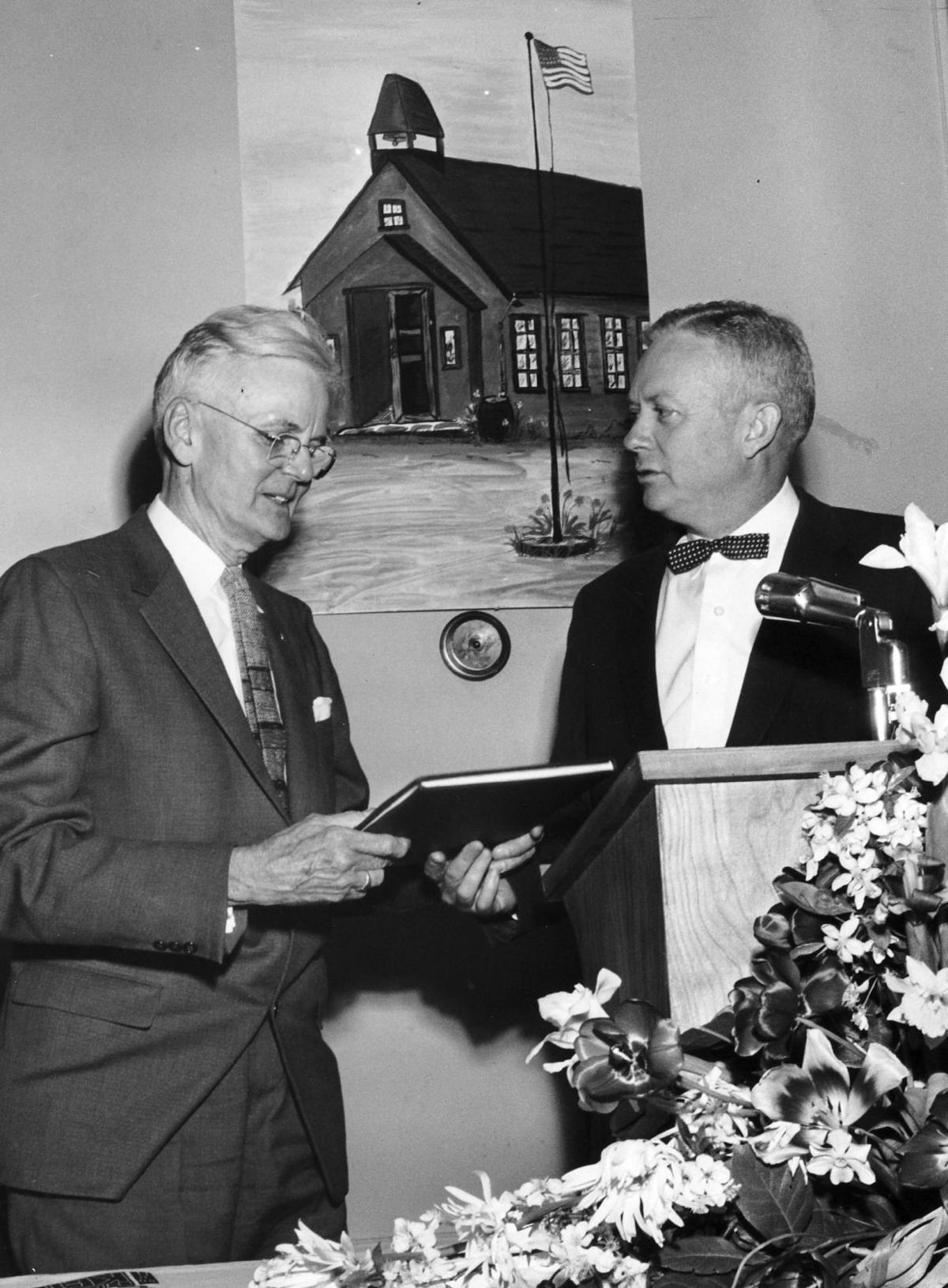 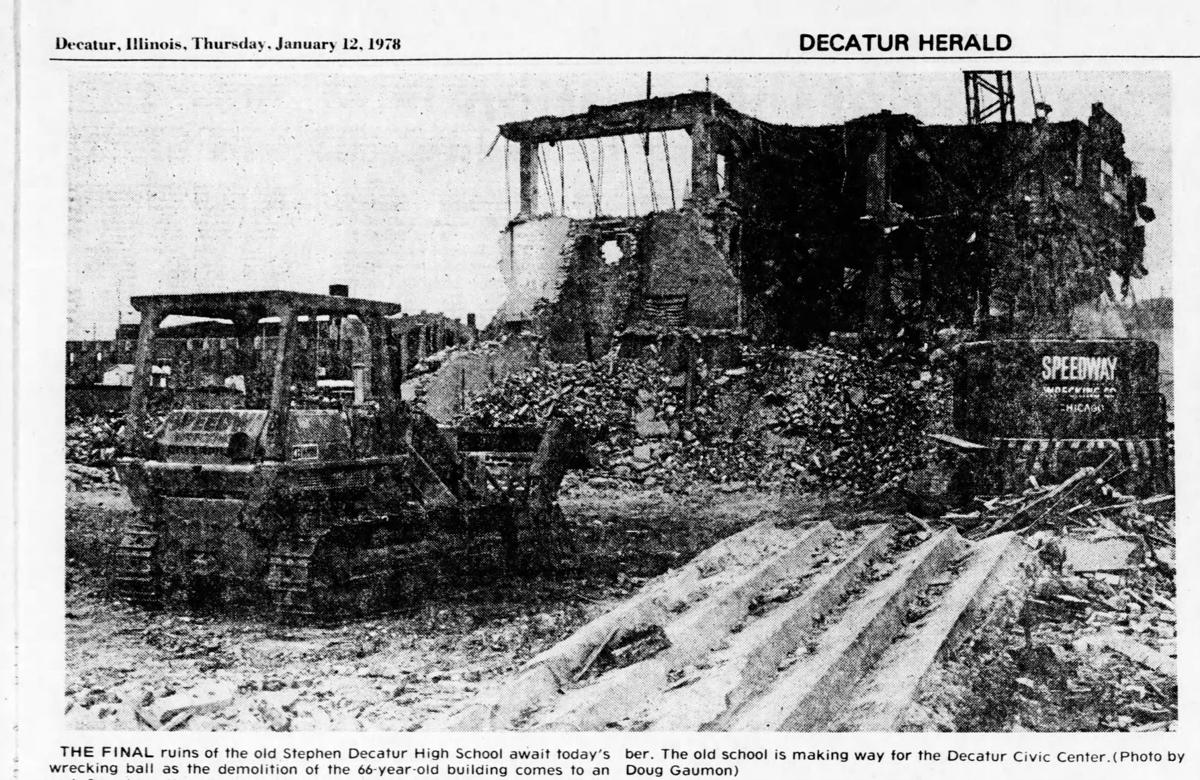 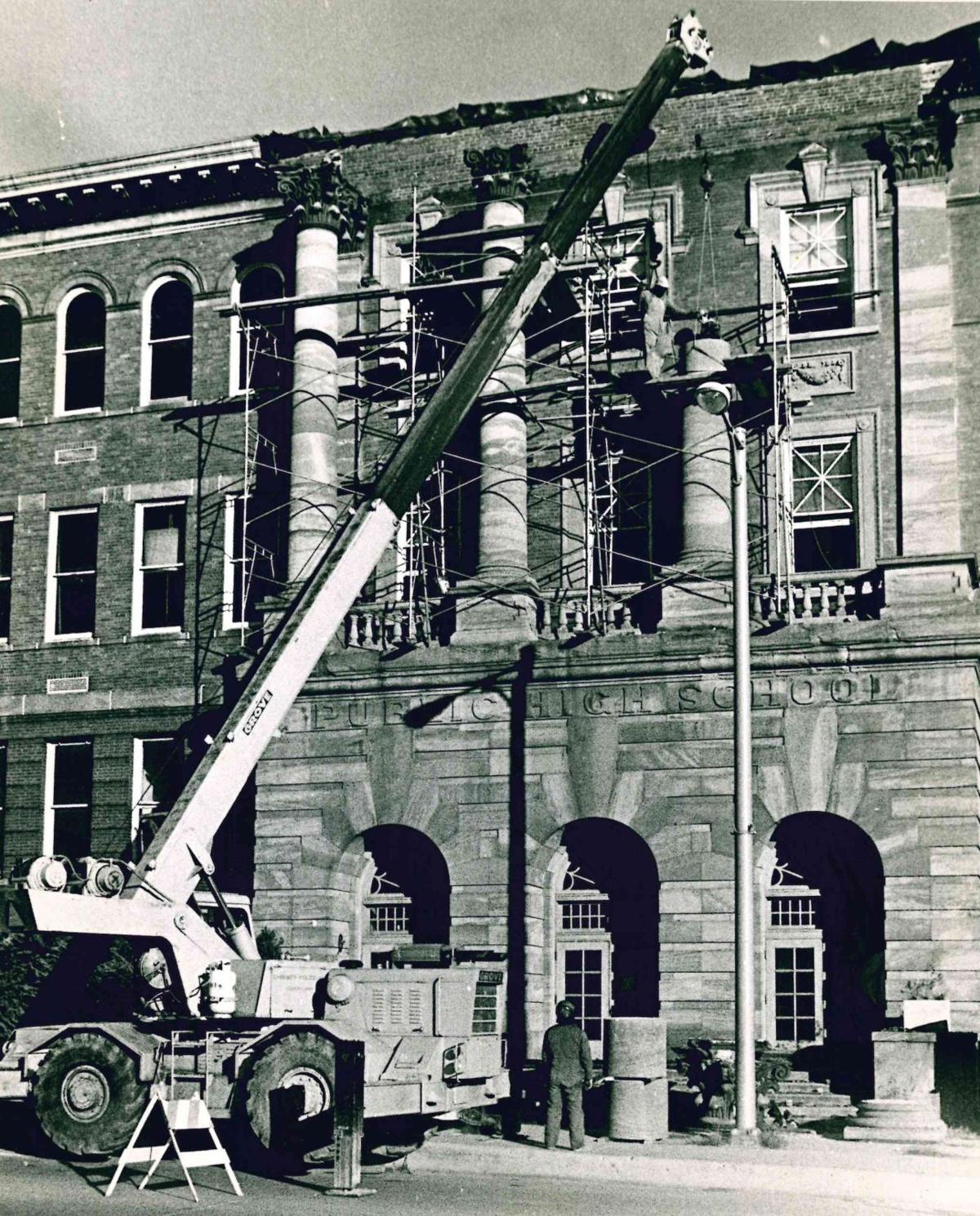 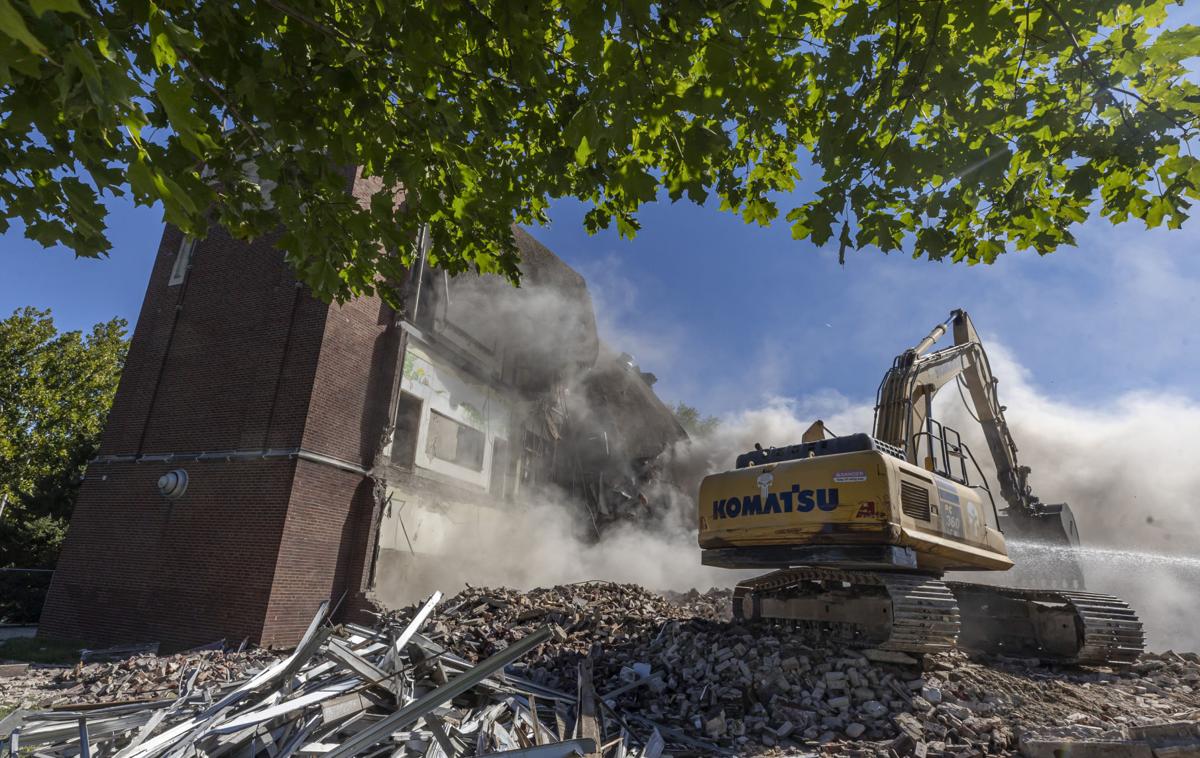 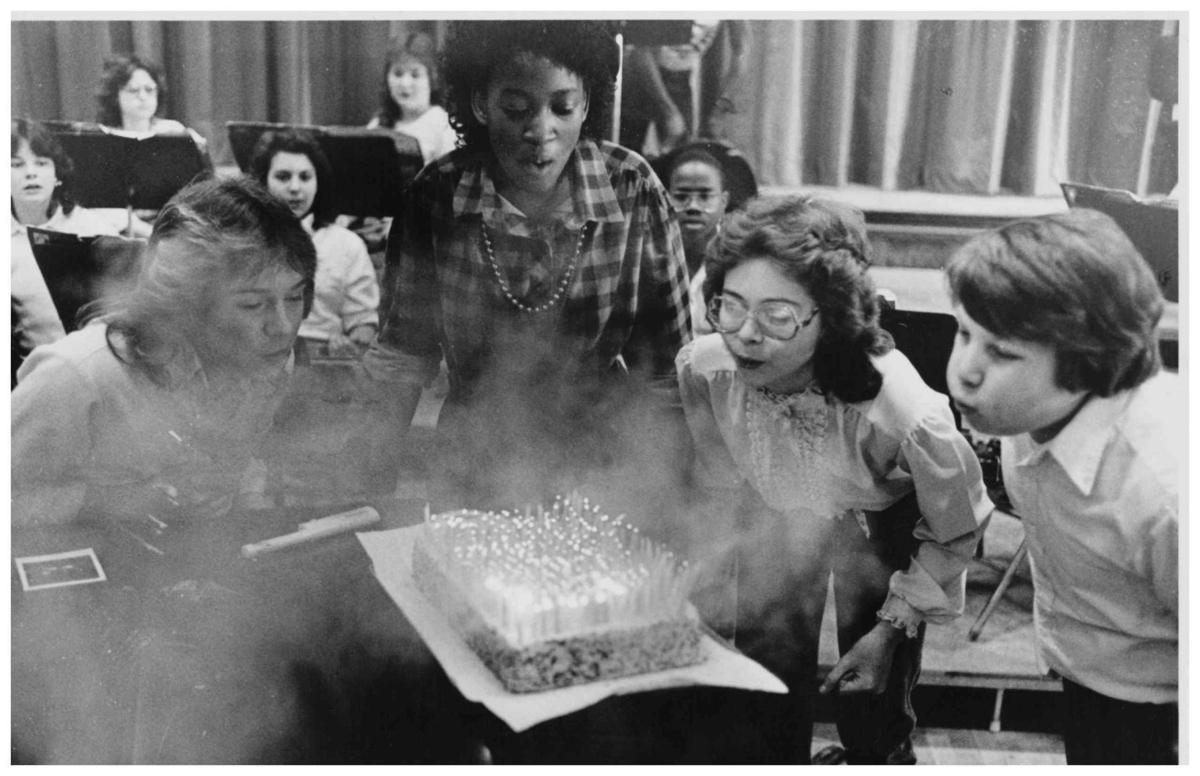 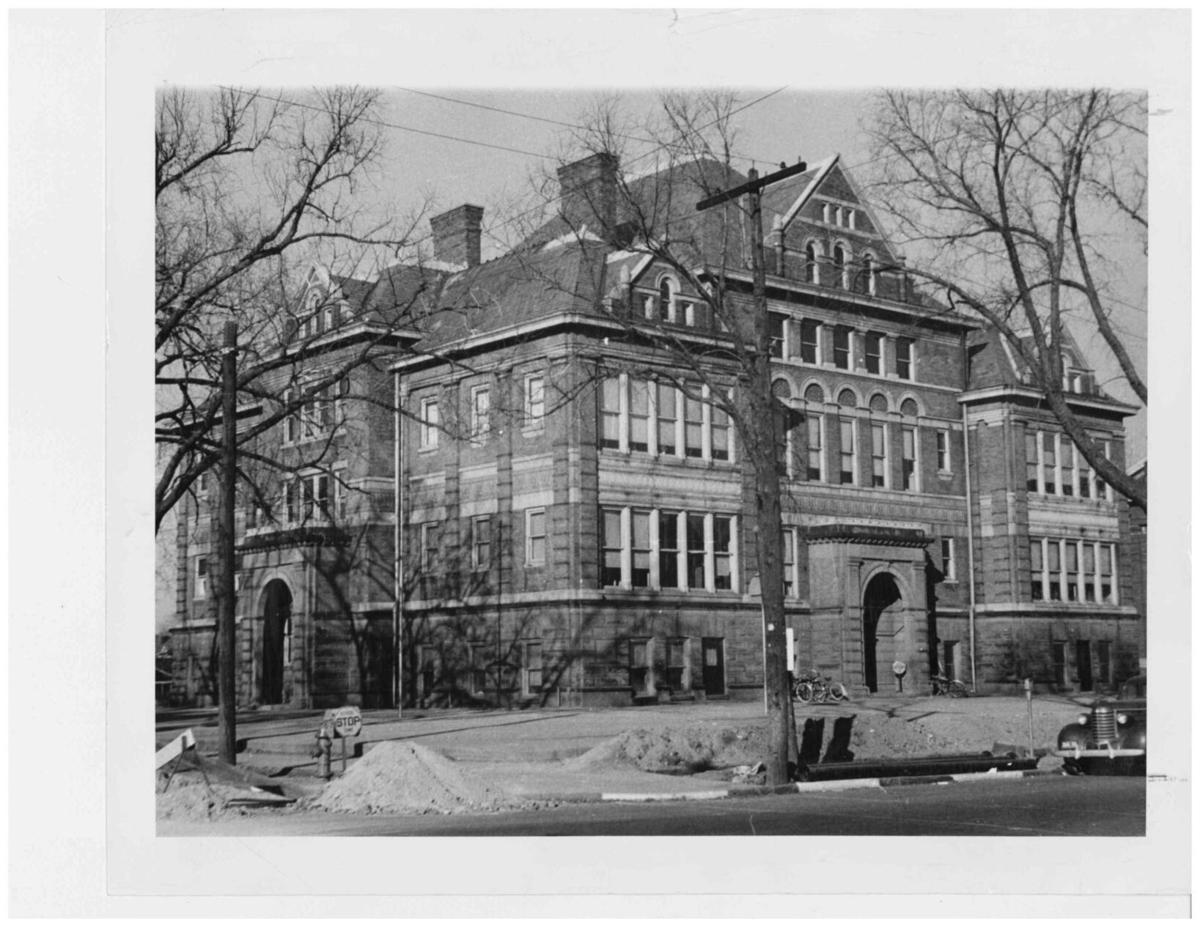 Gastman School is shown in 1954. The building replaced a school constructed in the 1850s. 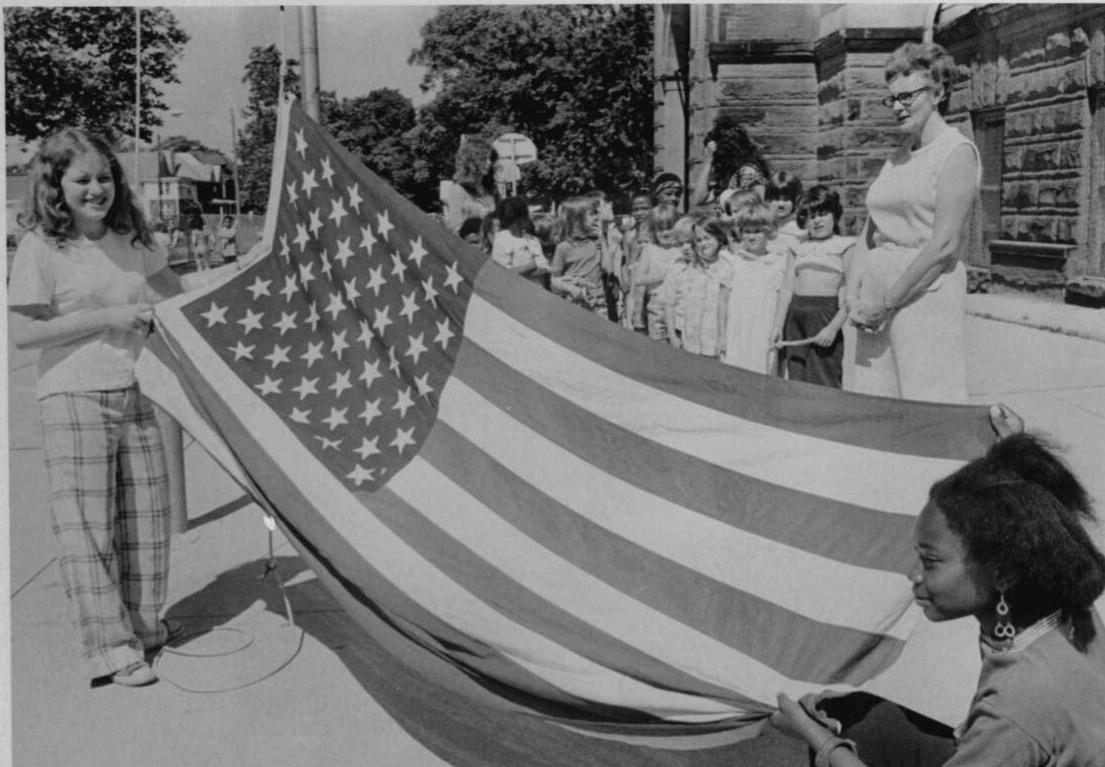 DECATUR — President Abraham Lincoln was in the White House when Decatur public schools became a district. Since then, the district has occupied numerous buildings, a reflection of the community's population. The evolution continues with new projects and plans.

Here's a look at some of the key numbers in the district's history.

Year the first public school was built in Decatur, at west North Church and William streets. The building — called "Big Brick," Church Street School and Second Ward School over the years — was constructed two years after Illinois passed a law allowing for taxation for schools. It was torn down in May 1903 and replaced by Gastman School.

Students in the school district today.

Consecutive years that Otto C. Keil was on the school board as of April 1958, when the then-new central office building at 101 W. Cerro Gordo St. was named the Keil Administration Building in his honor. It had been the Standard Oil office building.

Year Johns Hill School was constructed. The three-story structure was built on the site of the former home of Dr. C.H. and Jane Martin Johns, whose family had ties to Abraham Lincoln. A new magnet school was recently built on the site.

Visit pantagraph.com to see video and more photos about the history of Decatur public schools.

Watch now: Runners return to Sand Creek for another year of trail racing

After years of the Decatur Running Club putting on the event, Feet Fleet hosted the 13th annual Sand Creek Trail Run to raise funds for the Special Operation Warrior Foundation, a nonprofit formed to aid children of fallen soldiers.

A bus driver shortage has sidelined 19 bus routes in Decatur Public Schools this week, a problem that has been affecting students and families since school started on Aug. 16.

As one of four student ambassadors to the Decatur school board, Elizabeth Palagi hears the concerns of her fellow students at Eisenhower High School, concerns they ask her to take to the board for them.

The Decatur school board began the process on Tuesday of formulating a new strategic plan for the district. The current plan is in year four of a five-year plan.

Students enter Johns Hill Magnet School on the first day of the academic year in August.

A Decatur schools elementary basketball team from 1915 is shown.

Gastman School is shown in 1954. The building replaced a school constructed in the 1850s.