DECATUR — Those initial job interviews out of college can be terrifying, and jittery job-seekers need every edge they can get.

The Interview Boot Camp at Millikin University is designed to help prospective teachers calm those nerves and get some honest feedback from superintendents and principals, all Millikin alumni, to improve their chances.

“They don't use gloves with (the students),” said Christie Magoulias, director of the Millikin School of Education. “They give them tough feedback, but what they all have in common is Millikin, so it's a safe place. Whatever feedback they give them comes back softer, even if it's tough.”

Alex Johnson, for example, who will graduate in December and is studying to be a high school English teacher, was told that his eyes dart too much while he's talking.

“They said it makes me look nervous,” Johnson said. He admitted he was nervous, but doesn't want to be obvious about it, and will work on keeping steadier eye contact.

Rob Prange, principal of Johns Hill Magnet School, doesn't have any openings at his building at the moment, but he said the more interviewing practice the Millikin students get, the more relaxed they will be during the real thing.

“You have to know when to stop talking,” said Matt Snyder, regional superintendent of Macon-Piatt Regional Office of Education. “It's hard to do when someone's across from you, staring at you.”

His best advice to the students is to answer the questions succinctly, then stop and wait for the interviewer to ask another one instead of rattling on, which also betrays that they're nervous.

The teacher shortage statewide is easing somewhat, Snyder said, but part of his reason for being at the event was the hope that he could convince some of the students to spend a semester teaching in alternative education programs or as substitutes.

Amid statewide teacher shortage, Decatur schools get a jump on seeking new hires

“It's good experience for them,” he said. He also oversees 11 school districts in the region and can get the word out if new teachers are interested in positions in any of those districts.

Brittany Williams is majoring in vocal music education. Music has been a passion of hers since she was very young, she said, and she wants to share that with children. The boot camp helped, she said.

“It gives me a different perspective on things, and it's a good tool, one of the many good tools Millikin gives us in the education program that helps us prepare for a career and real-world experience,” she said.

Genesis Brito was majoring in Spanish when a professor suggested she investigate altering that to Spanish education. As a native speaker, Brito was intrigued and followed the advice.

“I think I would be a really good asset in environments where theatrical plays is really important, and that's something I could bring to the table,” she said.

She was a little nervous before the interview boot camp, she said.

“All of the people here have made us feel so comfortable and have given us nothing but helpful tools to use when we're out in the real world interviewing, and doing things that will help us get jobs,” Brito said.

FROM THE ARCHIVES: Recognize anyone? A look back at the people and places of Millikin University

One to be queen

Have an idea for an education story? Contact Valerie Wells at (217) 421-7982 or email vwells@herald-review.com.

Flipped classroom at Millikin a student-centered approach for future teachers

DECATUR – Cerro Gordo High School seniors Christina Hoving and Jessica Nevius both know they want to be teachers, and both, in unison, named t…

DECATUR – Summer Turner decided she wants to be a teacher thanks to one of her own teachers, Jamie Chubbs at Garfield Montessori School.

DECATUR  — Decatur School District officials are warning parents to "Monitor your children's online activity," posting a tweet about the "Momo…

DECATUR — A Planned Parenthood of Illinois initiative developed in Chicago has made its way to Decatur, offering local teenagers an opportunit…

SPRINGFIELD — A study has uncovered an acute shortage of teachers in parts of Central and Southern Illinois, leading to canceled classes, incr…

SHELBY COUNTY — If you're traveling north on Illinois 32, you can't miss seeing it: a barn on the right side of the road, emblazoned with a ne…

DECATUR — At a time when women were finding their way in society outside traditional norms, Lil Hardin Armstrong was making a name for herself…

SHELBYVILLE — Living and working in a small town is all about community.

SPRINGFIELD — More than 60 percent of Illinois public school districts have a starting annual salary for teachers of less than $40,000.

DECATUR — The health benefits of yoga are well-documented.

DECATUR — Prospective teachers are no longer required to take the test of basic skills to receive a Professional Educator License in Illinois. 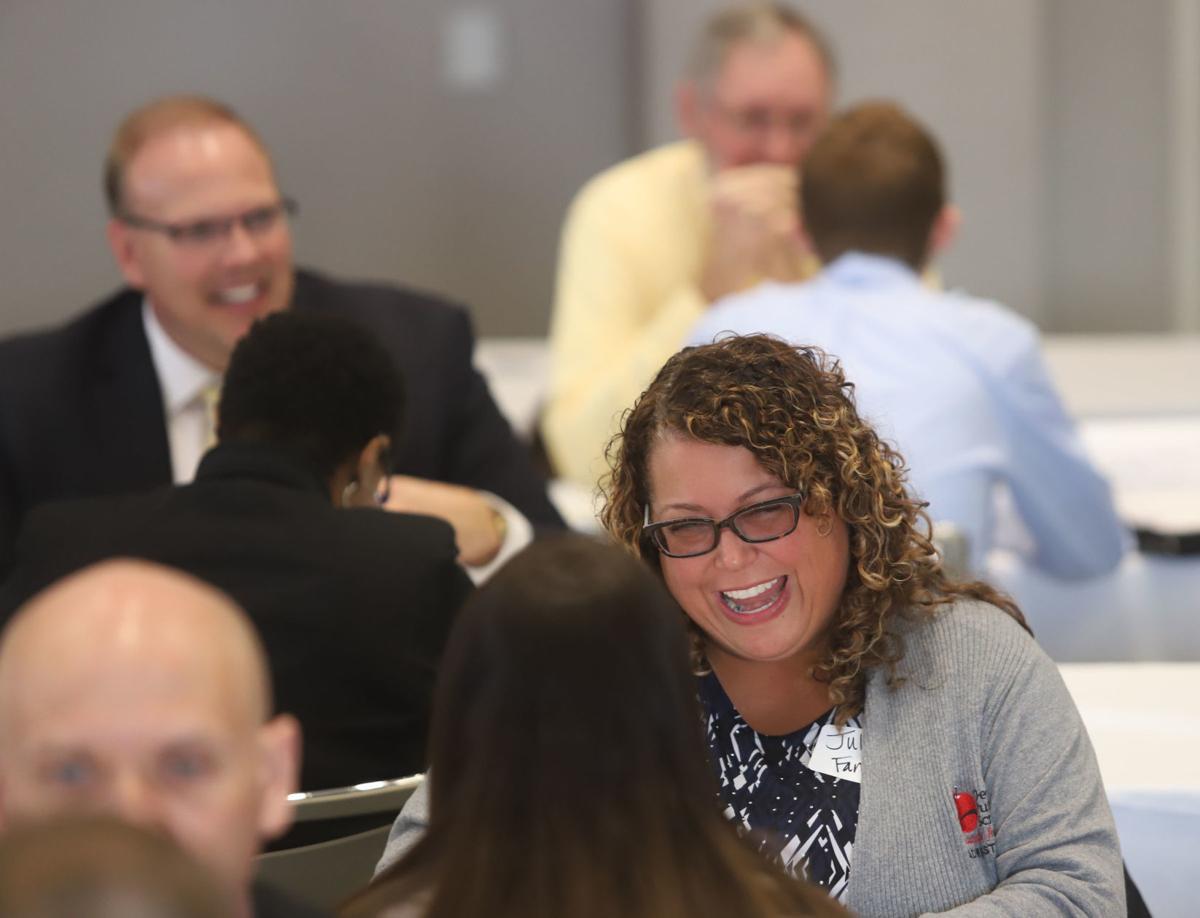 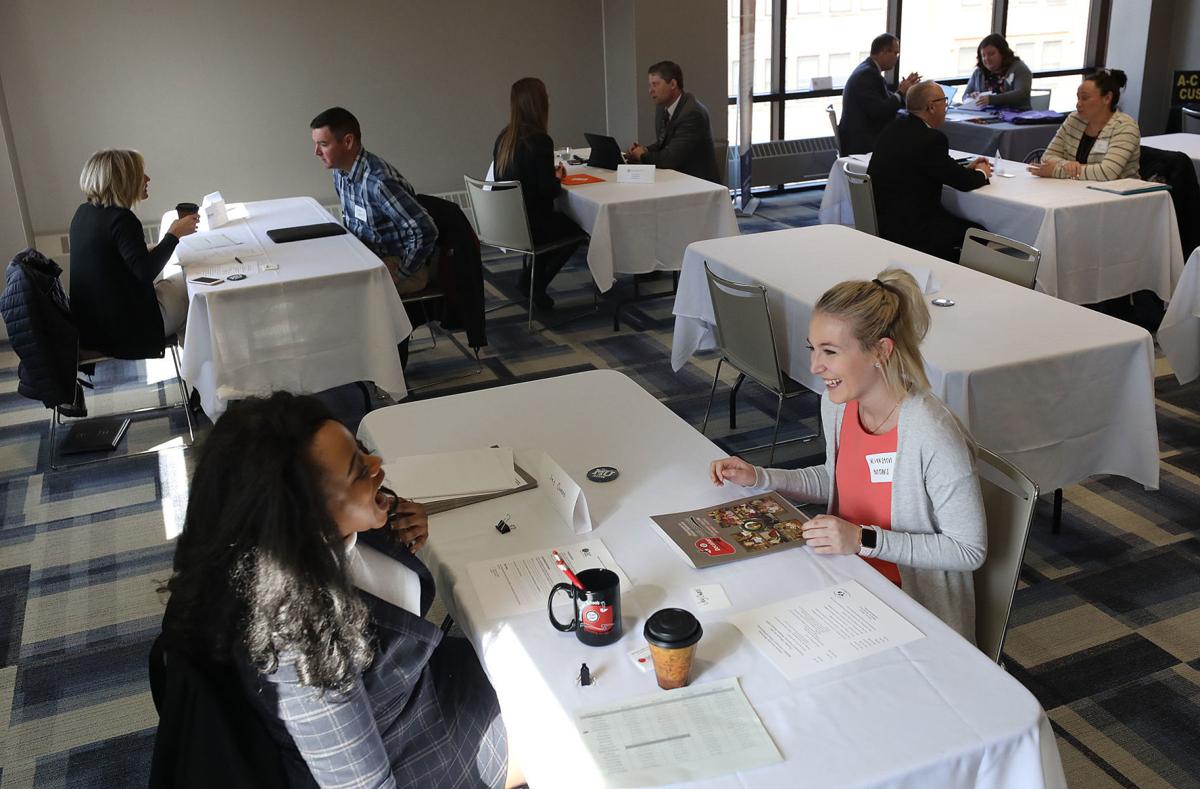 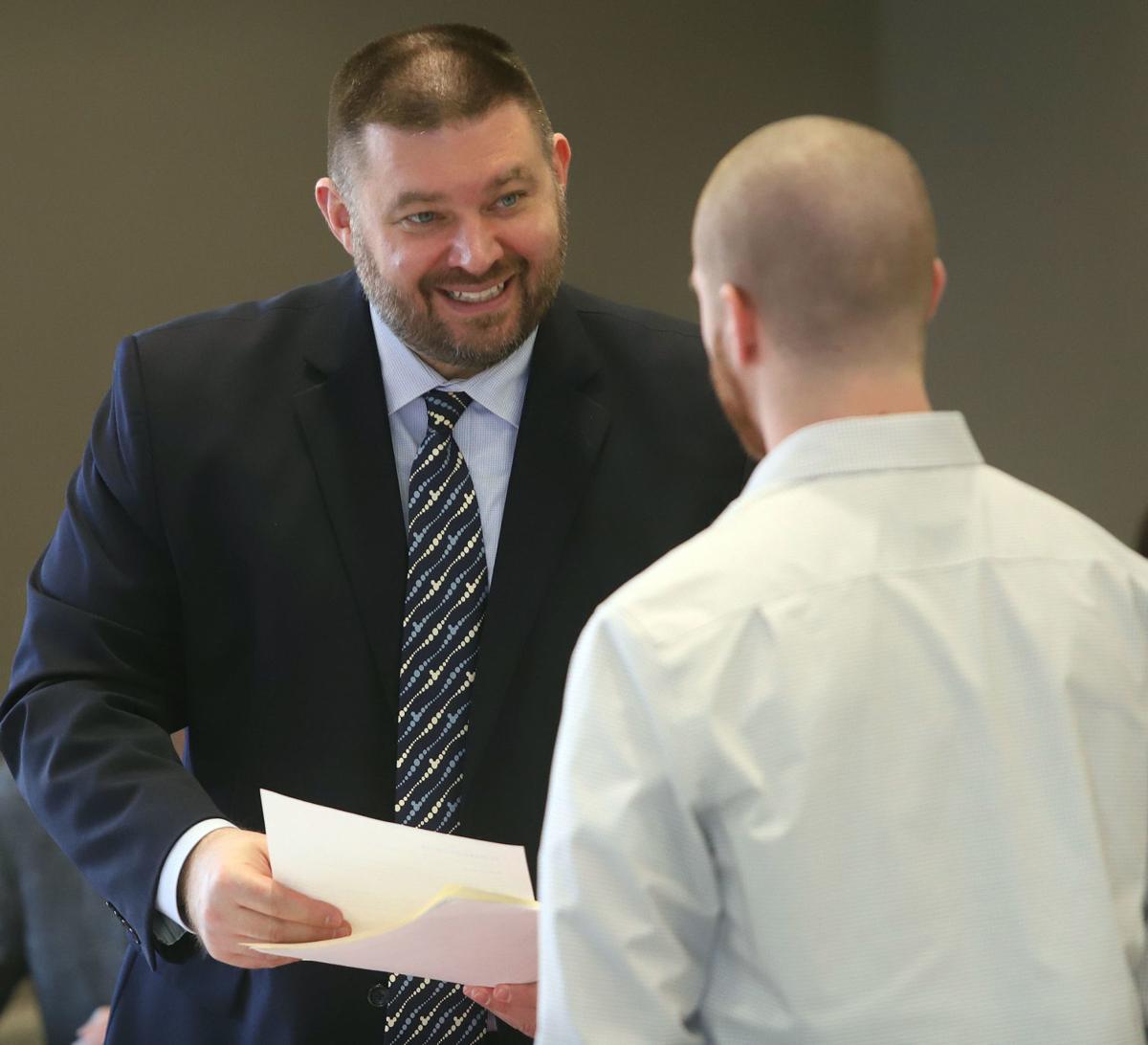 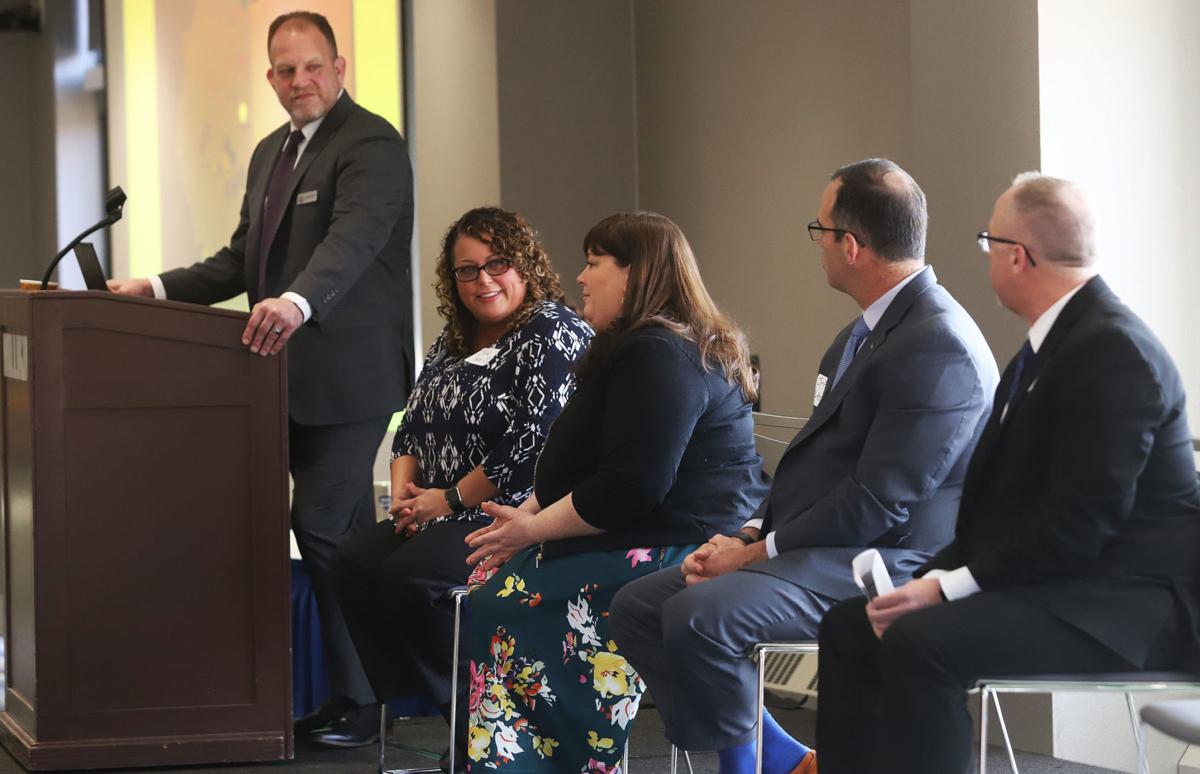