With the release of more data on the Illinois Report Card from the Illinois State Board of Education, the numbers show the significant impact of the COVID-19 pandemic and lack of access to in-person learning on student achievement, enrollment and attendance.

ISBE said fewer students met grade-level standards in English language arts in 2021 than in 2019 and 17.8 percent fewer students met grade-level standards in math, but the data is still preliminary and full reports won't be available at the district and grade level until spring 2022. The data show larger decreases in proficiency among younger students, who may have struggled more to engage in remote learning than their older peers.

Decatur's Assistant Superintendent for Teaching and Learning Jeff Dase said the district's Fastbridge assessments, given in fall, winter and spring, help teachers see and correct skills deficits in classrooms without waiting for the Report Card results.

“That's part of our plan to address the student achievement,” Dase said. “(Fastbridge) tells you where to start but also gives a playbook of the skills they need to focus on as far as improving student achievement. We can't wait until the state gives us the data to start addressing it and that's why have progress monitoring assessments.”

Decatur students did not return to in-person learning until March 22, and were divided into two groups, with each group attending only two days a week. A number of students elected to continue in remote learning, and the Illinois state test can only be given in person.

“Almost a third of students were not tested,” Dase said in a report to the school board in October. “So you're missing a big portion of the student population. A lot were not there in person and we were struggling to get them in (for testing).”

The youngest students, in preschool, kindergarten, first and second grades, are missing normal schooling during their most important, foundational years of learning, he said. If the pandemic were to end this year, the first class that would not have an interruption in their educational career would be the class of 2036.

“For the little kids, that's where we really want to focus,” Dase said. “With professional development, we're supporting teachers. They differentiate instruction where they're mainly having small groups where they separate students by skill levels and lower performing students get more guidance throughout the week, and more direct instruction. There's multiple grade levels in one classroom, so we're focusing on small groups and within that, using skills that Fastbridge said these kids need to work on.”

The youngest students are in their third year of pandemic learning, he said, and some of them have minimal skills as a result.

“Teachers are trying to bring them up and expose them to grade level (skills), and it's causing frustration, causing an increase in behaviors,” Dase said. “You've got a kid sitting in class who doesn't know how to do something, and they act out. It's a direct effect in what we're dealing with in regard to increases in misbehavior.”

Remote learning is tougher for the little ones, he said, and they're more easily frustrated because, especially for them, a relationship with their teacher and being in the classroom with that teacher is more important.

“The elephant in this room is that we still have kids missing because of the transportation issue,” Dase said. “I just had discussion with a principal, the discussion of retention. We didn't retain a lot of kids last year, because classrooms would have capsized as far as overcrowding. Now we're looking at that again. We're doing a (transportation) reset in January where we can get everybody on a bus, because we don't want to talk about Year Four.”

Decatur Public Schools' attendance rates is 76.5 percent district-wide, with individual schools ranging from the mid-60 percent level to near 90 percent, and with graduation rates in the low to mid-70s. The percentage of ninth-graders on track to graduate at Eisenhower High School is 45 percent, while MacArthur's is a little more than 54 percent this year. The district's total ninth-graders on track to graduate in 2020 was 49 percent, compared to 82 percent for Illinois.

One in five Illinois students was chronically absent last year, missing 10 percent or more of the school year, with or without a valid excuse, a 21 percent increase over 2019. Comparisons to figures in 2020 are not possible due to remote learning and a lack of standardization for measuring absences statewide.

“We have witnessed both tragedy and heroism in our schools over the past year,” said State Superintendent of Education Dr. Carmen I. Ayala. “Students and educators have lost so much and lived and learned through unthinkable obstacles, but loss is not the whole story. Illinois’ schools also stepped up the rigor of high school coursework, ensured students still graduated and earned early college credit along the way. Our teachers have stayed in classrooms when we have needed them the most, and the number of people choosing this wondrous profession in our state continues to grow. We know we have a steep road ahead of us to help students regain skills in math and reading, and we are confident that we have the funding, supports, and talent in our schools to climb that hill.”

The first set of data for the Illinois State Board of Education report card is out, but it does not include much information about how schools…

The Tuesday board meeting also included an update on enrollment and the hiring of a new principal for South Shores School.

Teachers who began their careers during COVID-19 have had to learn flexibility and lean on the advice of more experienced colleagues.

An article in Wirepoints and an editorial by the Wall Street Journal rebuked Illinois schools, and Decatur, Peoria, Rockford and Elgin specifi…

The annual Illinois Report Card shows that absenteeism was a factor in the results from the 2021-22 Illinois Assessment of Readiness, and whil…

Trees throughout Texas snap under the weight of days of ice

Trees throughout Texas snap under the weight of days of ice

Did you know that these small insects can create ocean currents?

Did you know that these small insects can create ocean currents? 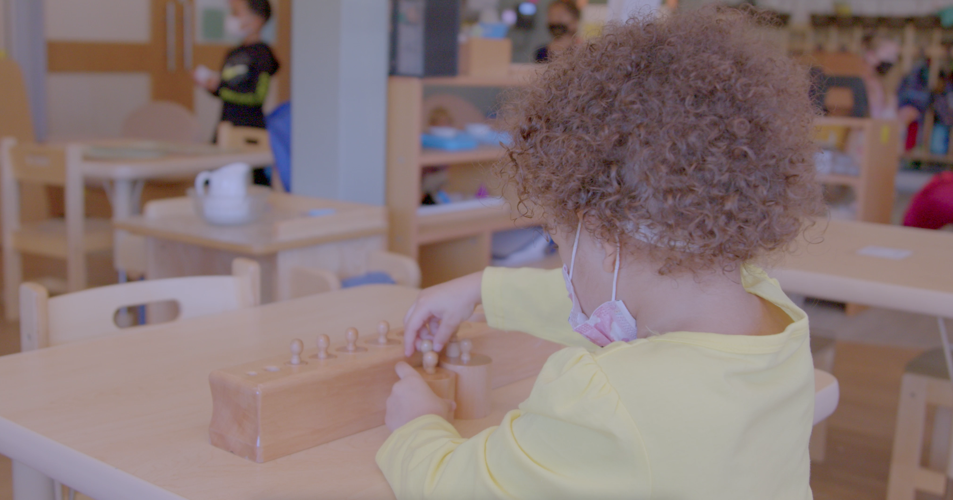 Preschool student Maria McCrory works in her Montessori Academy of Peace classroom. Preschool, first and second grade students were most affected by remote learning during the pandemic and most likely to have skill deficits going forward, said Assistant Superintendent of Teaching and Learning Jeff Dase. 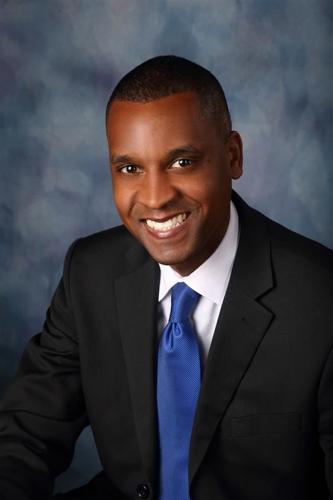