DECATUR – Decatur schools have felt the pinch of the state's teacher shortage this year, with 33 positions going unfilled.

One way the school board and the Decatur Education Association are trying to correct that is with an amendment to the contract between the two which raises starting salaries and the pay rate of teachers early in their careers, said Susie Niesman of the DEA. That change was approved on Tuesday at the Decatur school board meeting.

“We added money to the first 15 steps of the salary schedule, so we could recruit and retain some new teachers,” Niesman said. “A lot of the county schools around us have higher starting salary, and we wanted to become more competitive.”

“The majority of our members are on steps one through 15, and we want to keep those people here and bring more people in,” she said.

The board also approved an elementary feeder athletics program overseen by Joe Caputo. In collaboration with the YMCA, the Decatur Park District and Millikin University's athletics program, students will, at no cost to them, be able to participate in cross country, girls and boys basketball, girls volleyball, girls and boys wrestling and track. Caputo said the program is set up with the idea that sixth-graders will move to middle school buildings in the 2018-19 school year, which the board already discussed several weeks ago. Basketball, for example, which will be for sixth-grade boys in the coming school year, will be for fifth-grade boys the following year. Girls basketball will be for fourth through sixth grade next year and for fourth and fifth grade the year after that.

Millikin's coach and student wrestlers plan a Decatur Youth Wrestling Club which will pick up where after-school wrestling ends, but at a cost of $160 per student. The after-school program covers the months of September and October, while the club will run November through March. The other sports will be based in Decatur schools. The total cost is $50,000 for the district, which the board approved.

The meeting was also the last one for outgoing board members B.A. Buttz, T.J. Jackson, Alida Graham and Fred Spannaus. Buttz and Jackson were absent, and Graham, whose bid for re-election failed, read a goodbye speech thanking the other board members and the community.

DECATUR – A proposal made to the Decatur school board at its Feb. 28 meeting to combine Johns Hill and Durfee magnet schools into one new buil…

The school year is well underway, but Decatur schools still face dozens of vacancies on the teaching roster. If that seems perilous, consider … 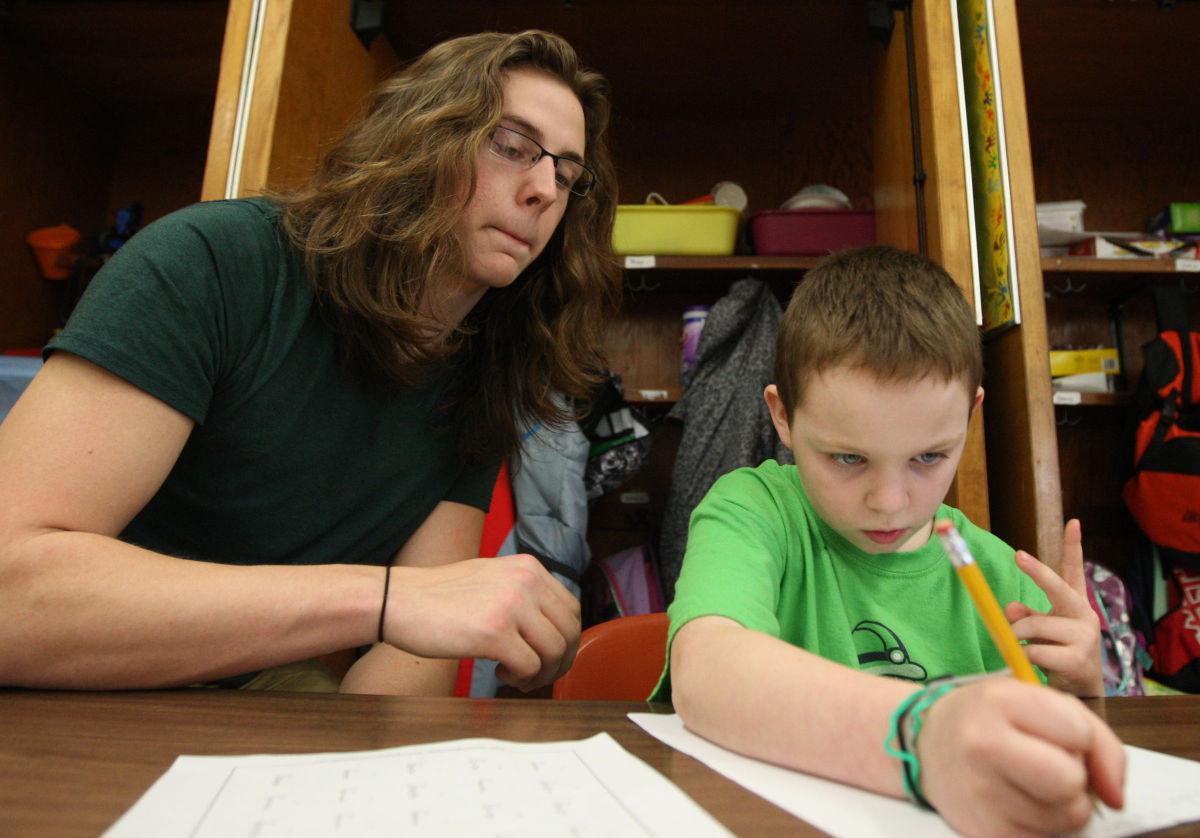 TJ Griffey gives advice to Blayk O’Laughlin as he fills out a math worksheet in a fourth grade classroom at Enterprise School on March 12. 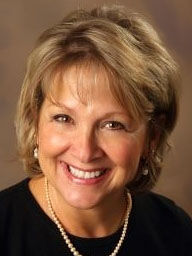