The Decatur Board of Education on Thursday afternoon heard a proposed timeline and more details for its $55 million plan to revamp district facilities.

Work is set to start soon on the first phases of the project, with two Decatur middle schools scheduled to combine by the start of the coming school year.

Here are five things to know about the plan:

There will be fewer school buildings.

The Decatur School District would go from 22 buildings to 17 under the plan. Five buildings would be decommissioned: Durfee, Baum, Oak Grove, Stevenson and Garfield. Johns Hill would be torn down and a new school facility would be built on its campus.

More kids could get into the most popular programs.

Part of the goal of the project is to eliminate the long wait lists for magnet programs at Johns Hill and the two Montessori buildings, Garfield and Enterprise. Thomas Jefferson Middle School would be remodeled and the two Montessori programs will be moved there. The plan also calls for Dennis Lab School, which operates through a partnership with Millikin University, to be expanded into the French STEM Academy building. French students would move to the Enterprise campus.

Savings will not outweigh the cost.

District leaders estimated they would save about $1 million per year through consolidating the programs. But to repay the money it would need to borrow for construction, the district would need to provide as much as $2.5 million out of its operating budget every year for most of the next 22 years, according to preliminary estimates the board saw Thursday.

Noble suggested that the school board could raise the tax levy modestly over several years to help cover the difference.

Yes, there will be air conditioning.

Administrators have said there is a safety issue with keeping kids in stuffy rooms without air conditioning on extremely hot days, leading the district to cancel classes on several days this fall. The plan calls for all of the buildings that do not have air conditioning to get it. 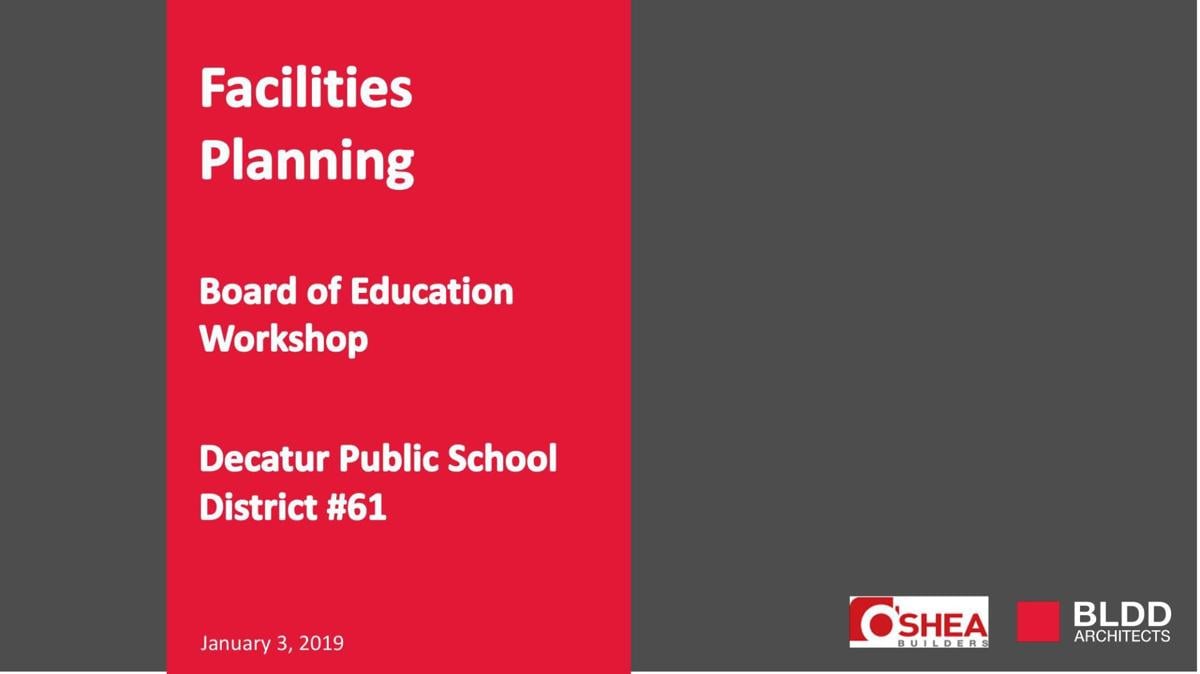 It's all part of a bigger picture.

The facilities plan is called BOLD, for Building better Opportunities for Learning in Decatur. It is tied to the district's five-year strategic plan, which Superintendent Paul Fregeau announced last year. Fregeau has said the goal of the dramatic changes is to turn Decatur into a "destination district" of choice for parents and students. The facilities work is all scheduled for completion by 2021.

What do you think about the plan? You can share your thoughts with the school district here, or join the larger conversation by writing us a letter to the editor here.

Want to know more? Check out these stories:

21 photos of Decatur high school activities through the years

DECATUR — With a few personnel moves, the Decatur school board has taken initial steps in implementing the first phase of the district's five-…

DECATUR — Mikenna Willfong was front and center Thursday night when the Decatur Public Library went to the dogs.

The new year brings a new governor and historic Democrat supermajorities in the statehouse, political turnover on the local level and progress…

NORMAL — A simple three-minute sand timer can be a powerful tool in helping students become “mindful” and ready to learn, the keynote speaker …

DECATUR — It's the 100th day of school, and your mission, should you choose to accept it, is to build an igloo out of 100 mini-marshmallows, c…

DECATUR — Scattered here and there in the galleria at Stephen Decatur Middle School are a variety of seating options: a few armchairs, a stool…

DECATUR — Middle school will look very different next year, with all Decatur Public Schools students housed in one building and given many mor…

The new facilities plan could include changes to Decatur schools' boundaries. Here's how to learn more.

DECATUR — As the Decatur School District moves forward with the BOLD Facilities Plan, changing building boundaries will be a complicated task. 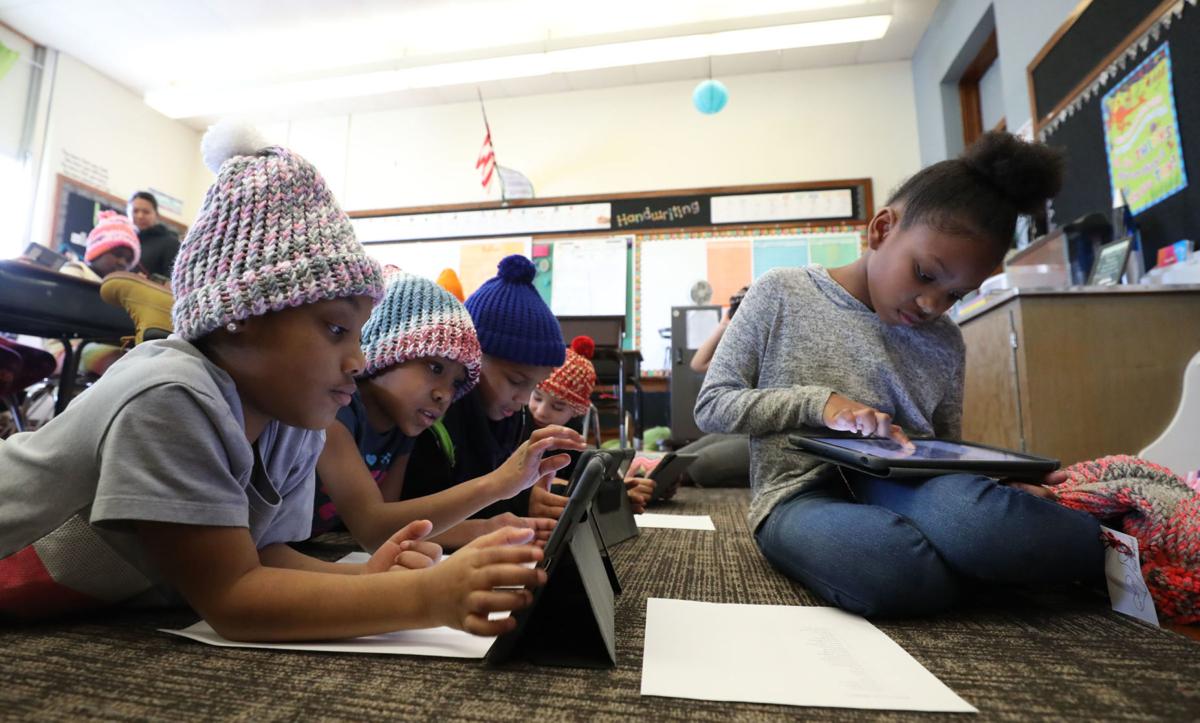 From left, Laela Deviner, Sasha Perez, Las Smith, Cortland Berry-Jackson and Derricka Bramlett use their tablets at Durfee Magnet School in January. The district is changing the grading system for students. 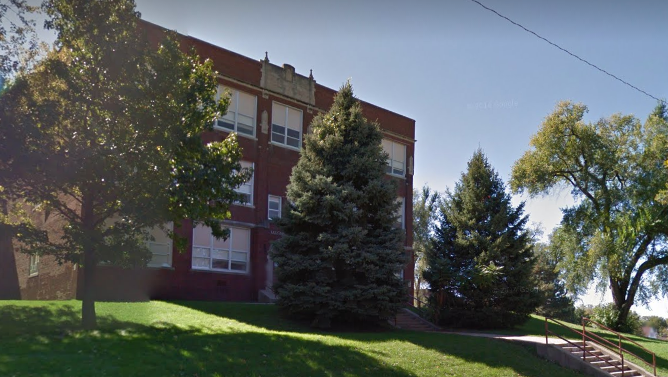 Johns Hill School is shown in this Google Maps photo.