DECATUR — Hours after posting an interactive map showing proposed new boundary lines for Decatur Public Schools, district leaders have removed the map from their website, saying they need to verify its accuracy.

The removal came after questions from parents, some to the Herald & Review, about why properties previously outside the Decatur school district were shown as having moved inside it.

Chief Communications Officer Denise Swarthout said the district would not be rezoning any areas outside of the school district's boundaries. "We pulled the map down as we try to verify the accuracy of the data from our vendor," she said.

The map went live Friday morning and is the fruit of nearly a year's worth of labor by a committee of 20 district officials and community members.

Fred Bouchard, assistant superintendent of support services, said during a board meeting Tuesday that the boundaries had not been evaluated in over 20 years. According to district documents, the old boundaries lack neighborhood emphasis for certain schools, meaning students don't always get to go to the school in their neighborhood.

A boundary proposal was presented to the school board on Tuesday. New boundaries that determine where students attend school require board approval. 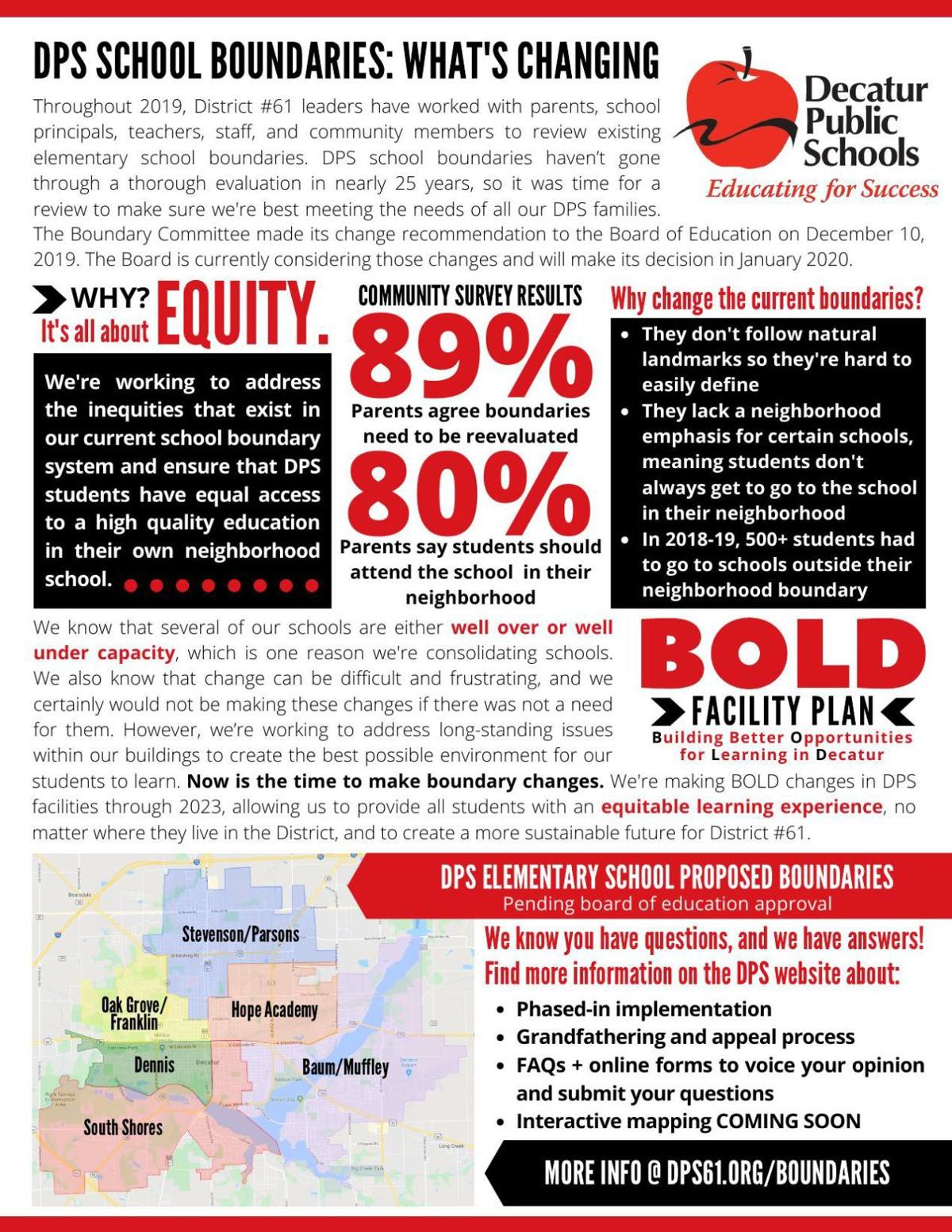 The measure comes as the school district is carrying out its five-year strategic plan, which includes the BOLD facilities plan to renovate and consolidate 22 facilities to 17.

Those with questions or concerns about the boundaries can contact welisten@dps61.org. 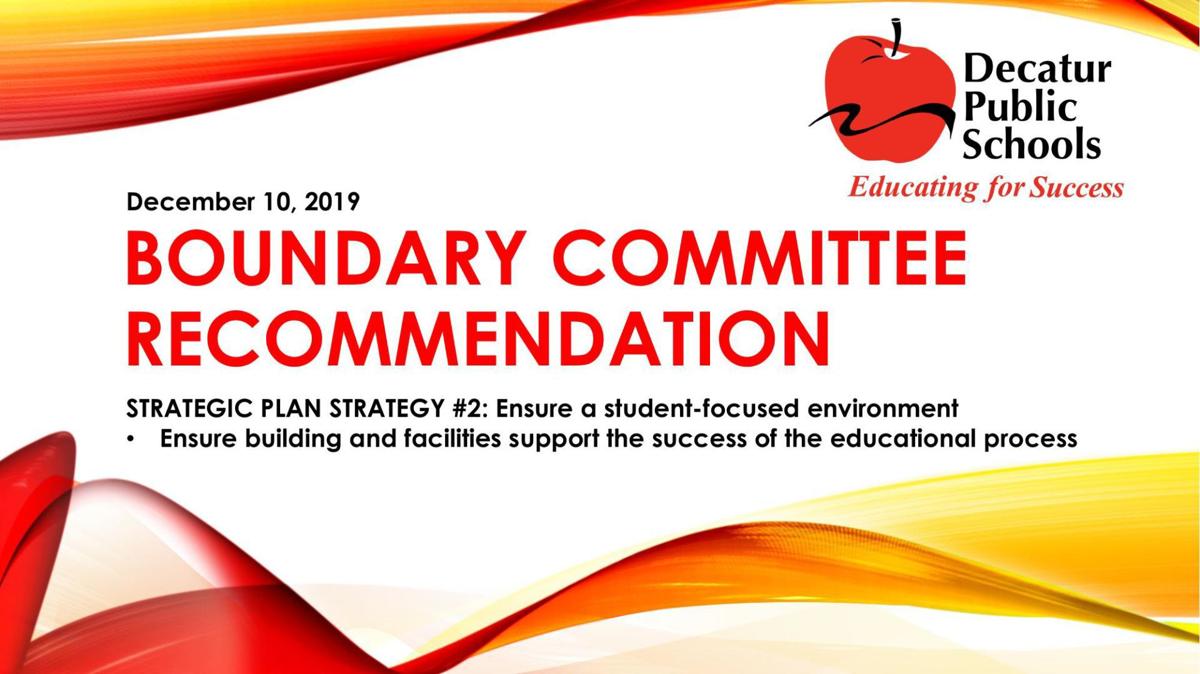 Slideshow: Where Decatur school buildings got their names

Dennis School students would be spread over two campuses with new grade-level configurations next year if the Decatur school district moves forward with plans presented to the board Tuesday.

Durfee closure, other Decatur school plans move ahead for 2020

DECATUR — Stephen Decatur Middle School renovations on project-based learning classrooms are expected to be complete by the end of the month, …

The new facilities plan could include changes to Decatur schools' boundaries. Here's how to learn more.

DECATUR — As the Decatur School District moves forward with the BOLD Facilities Plan, changing building boundaries will be a complicated task.

School board members on Tuesday are expected to vote on Decatur school boundary changes that have been in the works for almost a year. 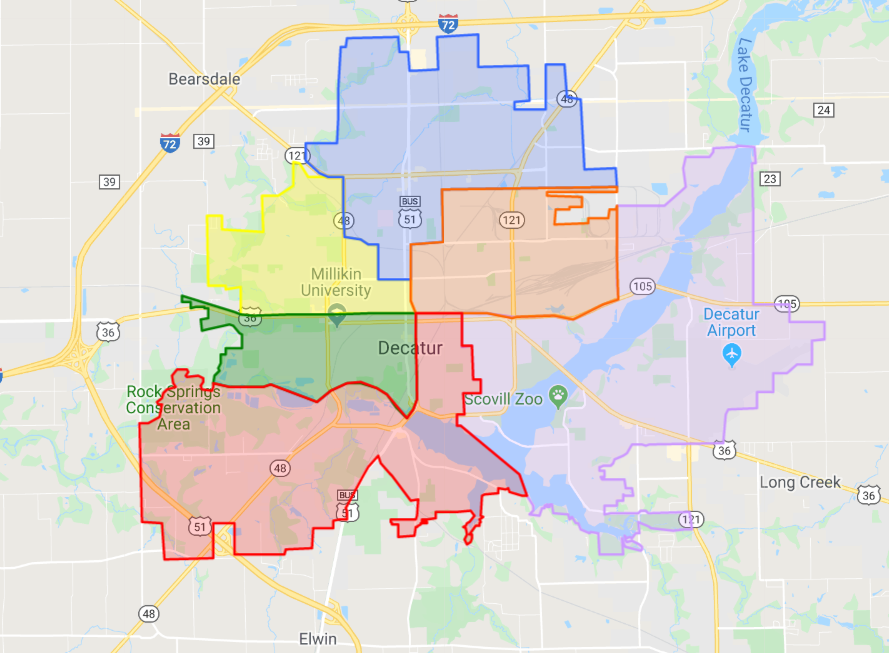 The above map shows proposed new boundaries for Decatur Public Schools. Purple represents a Baum-Muffley Dual Campus; green is the Dennis Dual Campus; yellow is Franklin; orange is Hope Academy; blue is Parsons; and red is South Shores. The district took the map down Friday afternoon after questions about its accuracy. 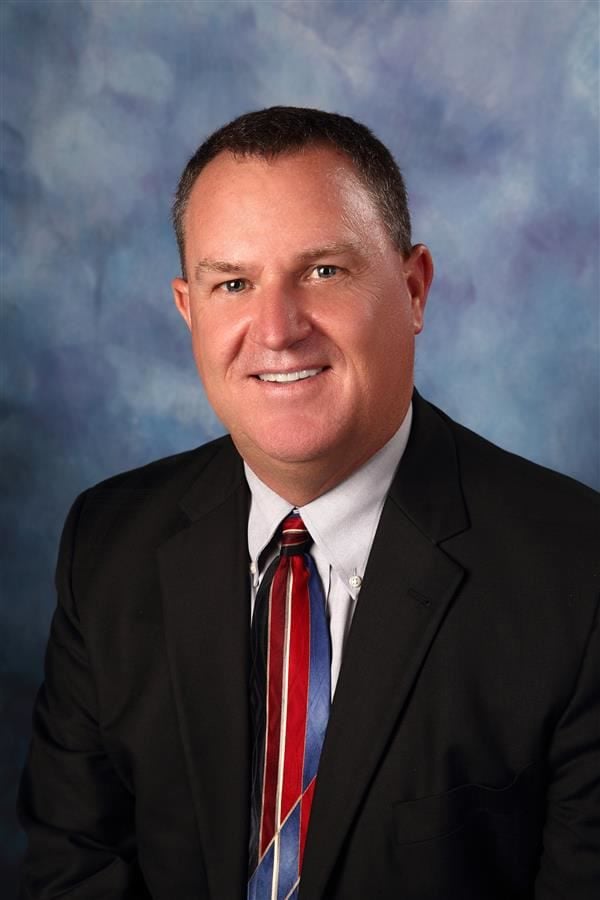