FORSYTH — Caleb Patton is mainly a football player, but he likes basketball, too, and when he was asked to help out at Never Too Small to Ball basketball camp, he was all for it.

“I was at work at Dunkin' (Donuts) and Mikayla comes (to buy drinks) and we built a connection,” said Patton, who is a recent graduate of MacArthur High School. “She asked me to come help because I'm a good young man and she felt like I'm a good person for here, so I just said, 'Why not?' I want to give back to the community and help.”

Never Too Small to Ball, or N2S2B for short, is in its fourth year, started by Mikayla Lehman as a way to encourage kids to stay fit and active and willing to try new things. Basketball is her favorite sport and as a former college player at Maranatha Baptist University in Watertown, Wisconsin, she wanted to pass the love of the game to the next generation. The camp serves children ages 5 to 12.

The first year, she said, it was just about basketball, but each summer it has grown into something more. Last year, when COVID-19 restrictions made holding camp difficult, she dropped the fee and asked campers instead to bring canned goods for an area food pantry. This year, she did the same, and added a toy drive as well. She hasn't yet announced which non-profit will receive the items, but on Tuesday, only the second day of camp, the entryway at Decatur Christian School, where the camp is held, was fast filling up with donations.

Almost 100 kids are signed up, half meeting in the mornings and half in the afternoons for two hours each of conditioning, fun relays like the leap frog race, and basic skill building.

“I finally took a spin on it and found a way for parents to come in and be part of it,” she said. “We have some parent helpers. And from there, it's become more than just basketball in a gym. It's kids and our high school helpers in there, and people they can look up to, and people who can show them that they care about them and are giving of their time to invest in them so they can get better at something.”

Kyrin Brown, who will be in fifth grade at Robertson Charter School next month, is a returning camper from last year, and he said one thing he wants to work on is his accuracy in shooting the ball, but the camp also helps his conditioning.

“It just makes me better,” he said.

Connor Brown, a senior at Cerro Gordo High School, plays on his school's team and is their utility man, who can play any position. Like Patton, he enjoys helping out where he can and especially loves teaching kids the game.

“I get to help with the kids and help them be like me someday,” he said. “I show them what to do so they can be good basketball players.”

Andrea Ewing turned a dream into reality over a year ago. Sunglasses, purses and handbags she sells with her own business, Clowt Accessories, was one of around a dozen featured Saturday in Central Park during the first Black Business Expo.

Sara Nave seeking entries for poster contest featuring messages that include "the inspiration and motivation to keep learning one more day."

Get to know Mikayla Lehman, athletic director and head girls varsity basketball coach at Decatur Christian School and marketing coordinator at Trump Direct and one of this year's 20 Under 40 honorees.

FORSYTH — You wouldn't think basketball camp would be the place to prepare for football season, unless you ask Preston Bessonette. 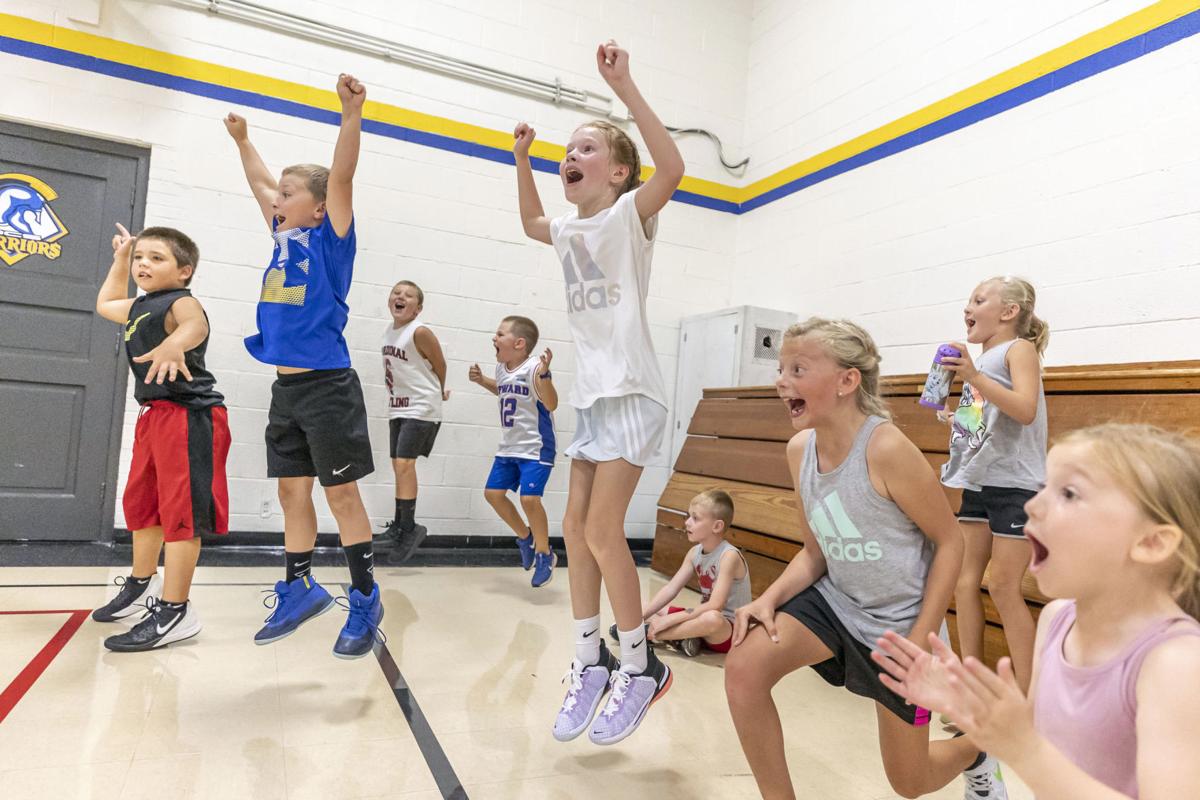 Campers have fun on Tuesday during Never Too Small to Ball basketball camp hosted by at Decatur Christian School. Visit herald-review.com to see a video about the event. 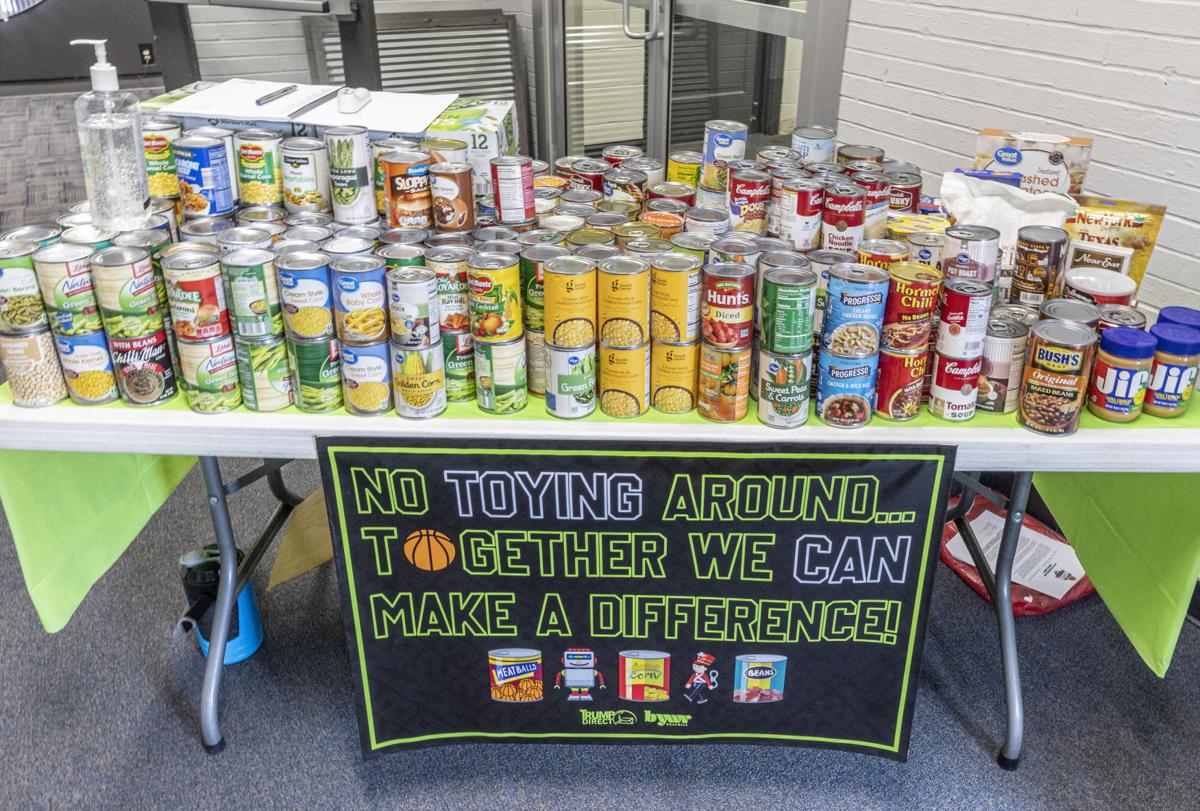 Instead of cash, campers are asked to pay for the Never Too Small to Ball activities with canned goods and toys that will be donated to a local charity. 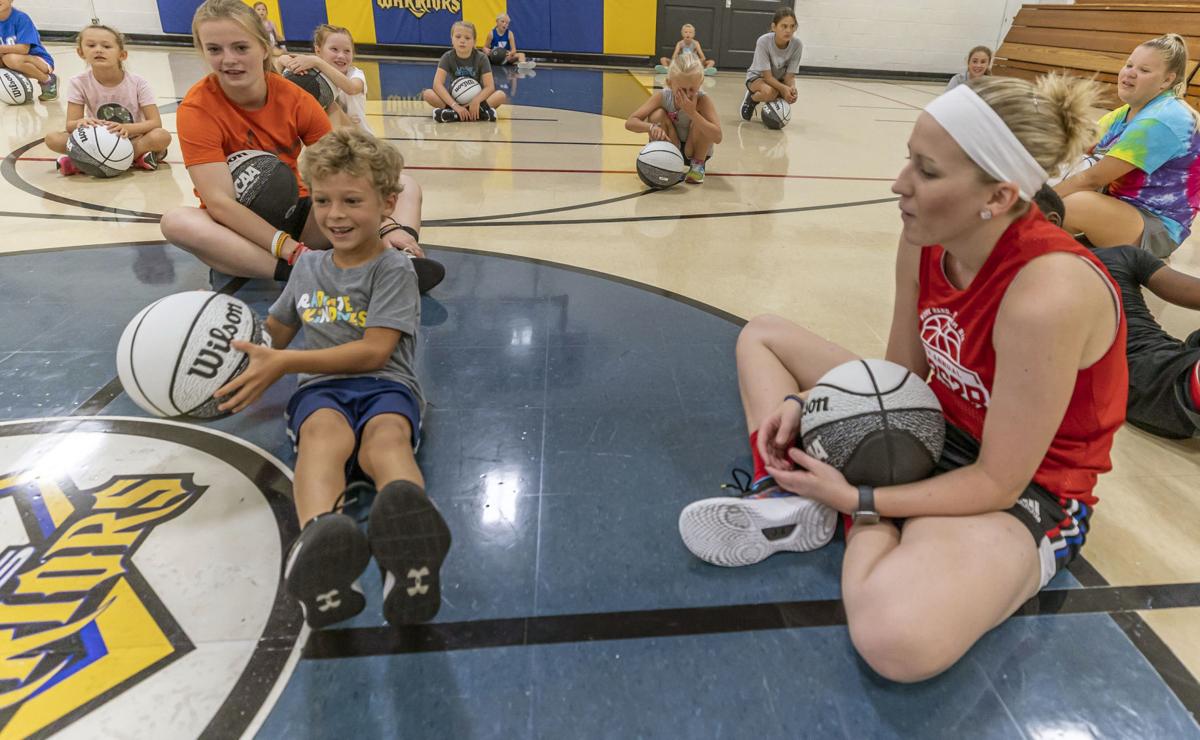 Instructor Mikayla Lehman, right, works on six-year-old Luke Wherley during drills on Tuesday during the Never Too Small to Ball basketball camp. 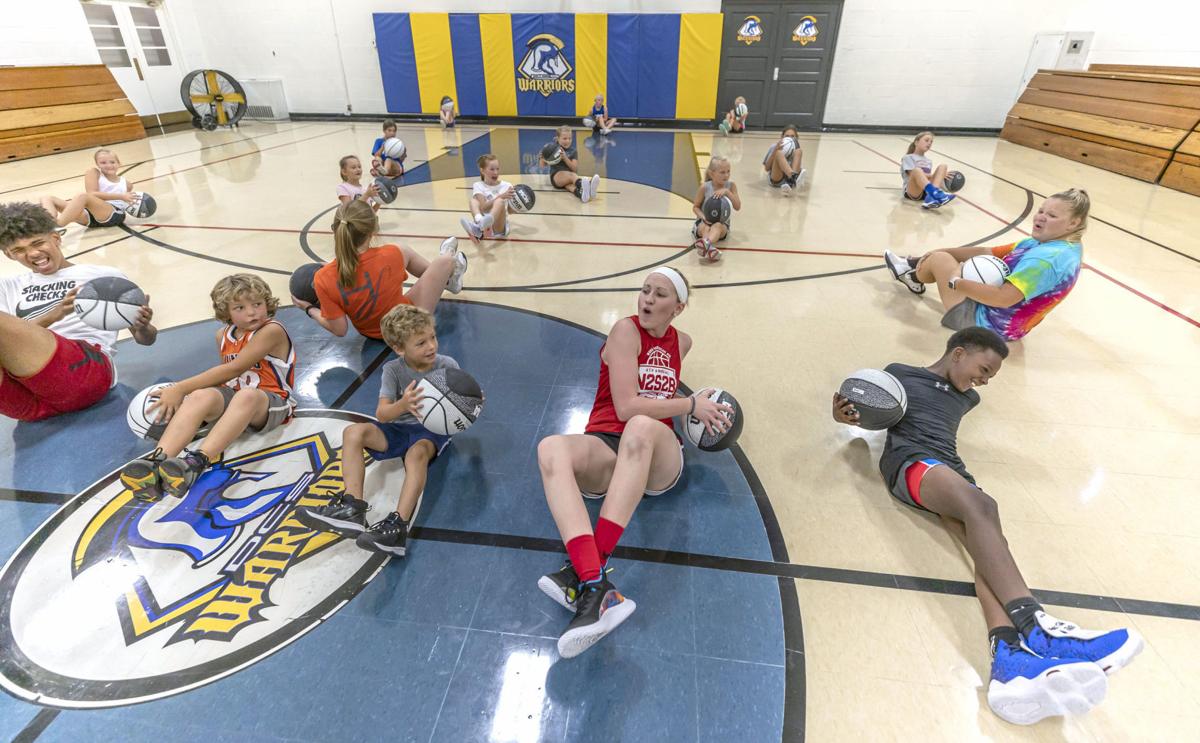 Instructor Mikayla Lehman, bottom center, leads some drills on Tuesday during the Never Too Small to Ball basketball camp. 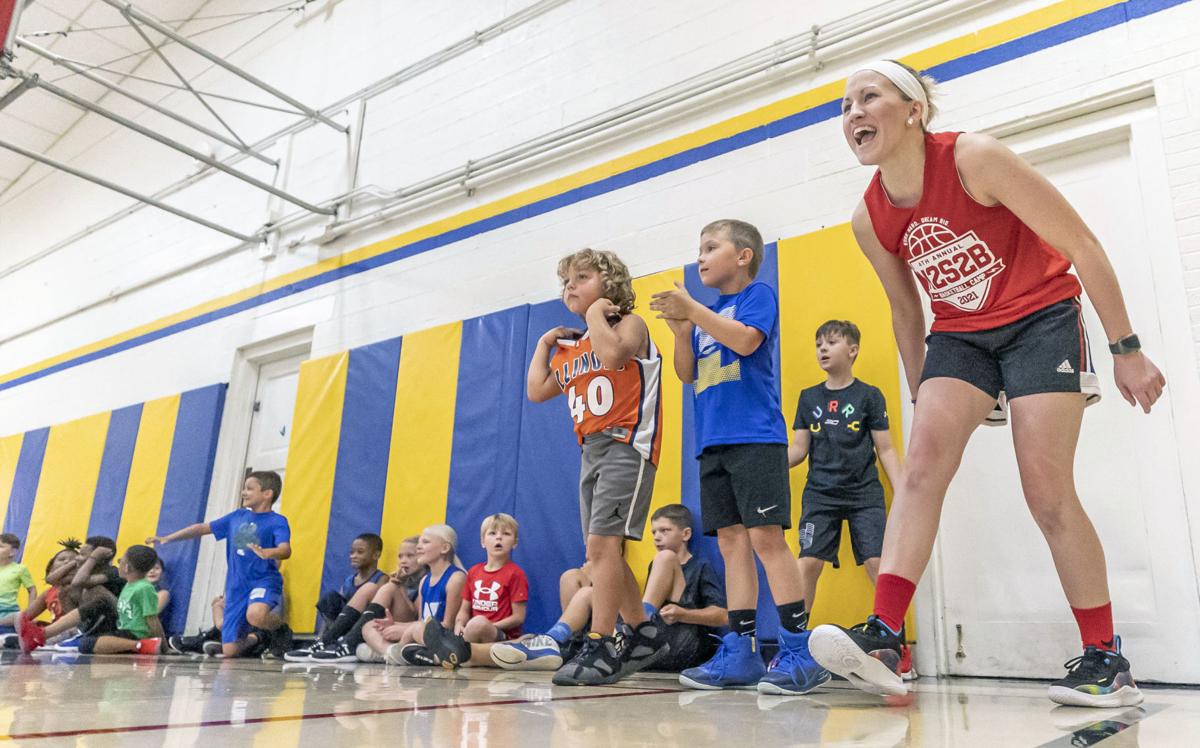