DECATUR — It might sound like a made-up monster from a horror flick, but invasive jumping worms are real — and they're causing real problems.

"We think they're probably across the entire state, spread by people sharing plant material from areas where jumping worms are a problem," said Doug Gucker, local food systems and small farms educator for the Illinois Extension.

The worms, also known as Alabama jumpers, as of Friday have been detected in several Central Illinois counties, including Macon, DeWitt, Sangamon, Effingham, Peoria, Tazewell and Champaign. The critters are know for their unique movements.

Why so much concern?

“They are a species of invasive worm, which means that this is an animal introduced to this region by humans and not naturally found in this area,” said Alysia Callison, nature center manager at Rock Springs Center in Decatur. “That happens sometimes and sometimes it's not a huge deal and other times a species becomes invasive, (because it's) out competing for resources our native species need to use or because they're a detriment to the natural habitat. These are both of those things."

Native earthworms are necessary and important to the health of the soil, but the invasive jumping worms are squeezing the native variety out.

“They change soil structure,” said Seth McMillan, who teaches agriculture at Eisenhower High School in Decatur. “They consume larger amounts of soil than native earthworms, and their castings change soil aggregates, basically making the soil particles larger. They are most harmful to native forest areas.” 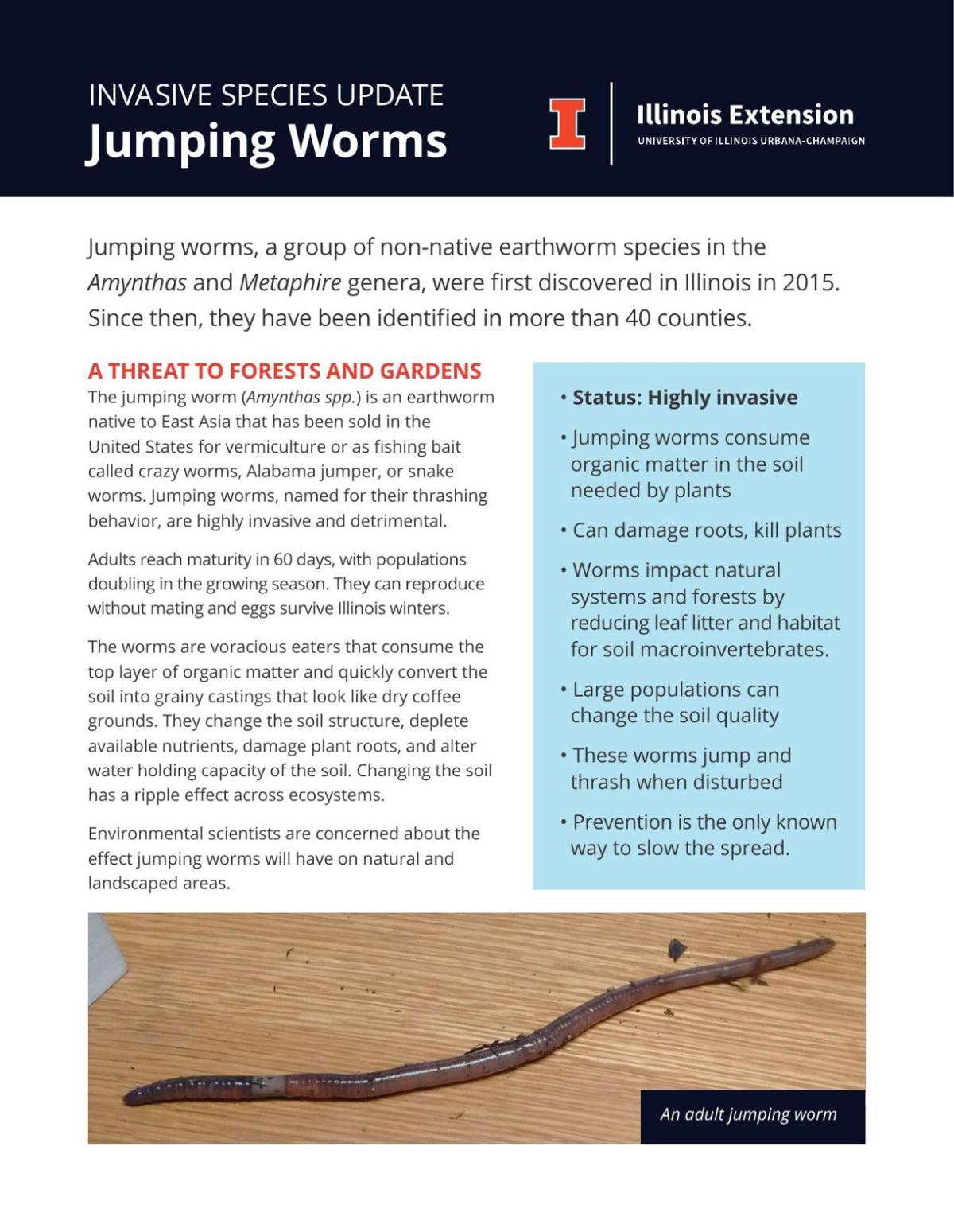 The worms are native to Southeast Asia and were spotted in Wisconsin in 2014, Gucker said, likely brought to the United States on plants. They lay thousands of microscopic eggs in the roots of plants.

Said Gucker:  "They feed on anything.”

Getting rid of them, he said, requires that someone identify them, pick them up and put them in a container to be destroyed, which is time-consuming. He said it took one Wisconsin arboretum five years to eradicate the worms.

The worms look like nightcrawlers, Gucker said, and are a dark brown or gray with a light-colored band near one end. They've been sold as fishing bait because they're quite active and that's a good thing if you're fishing, but people tend to dump their bait at the end of their fishing excursion and that releases the jumping worms into the environment, where they can proliferate.

It's no longer allowed to sell them as bait as a result, but unless you know how to tell the difference between them and the native earthworms and nightcrawlers, it's still possible for jumping worms to be sold.

Plants bought from a nursery or greenhouse are safe, Gucker said, because they've been grown in sterilized potting soil, but if Grandma wants to dig up a plant from her yard for you, be sure to wash the roots thoroughly. Jumping worm eggs are so tiny that you can't see them with the naked eye.

If you can't tell a jumping worm from an earthworm by looking at it, try touching it, Gucker said. Jumping worms actually do “jump” and twist and react energetically when touched, whereas a regular earthworm doesn't.

Callison their impact is long-lasting — and is spreading.

"They have a healthy appetite, and they eat a lot, and that damages plant roots and the plant itself," she said. "In doing that, they are affecting the composition of the soil."

Barney gets ready to make the tunnel run

Barney rests before going through the tunnel

Carrie and Amber Melick with Hazel

Mr. Dexter takes a dip in the pool while owner Dave Shimmin watches

Watch now: More than 400 species of bees make their home in Illinois

If you get up close and personal with wildflowers on your walks, you’re likely to encounter a bee. There’s no need to bee — I mean, be — afraid.

Ever since the first COVID stay-at-home order was issued, the Decatur Park District has had to navigate through various restrictions and mandates placed during the pandemic while still offering programs and spaces. 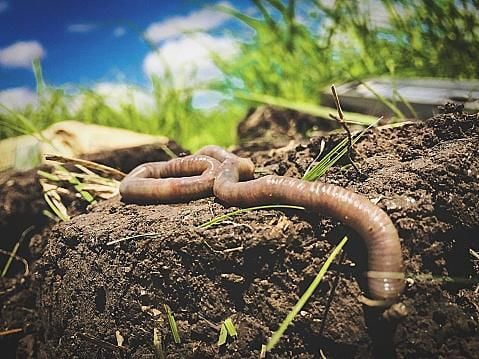 The invasive jumping worm looks a lot like a nightcrawler, but has a light-colored band near one end and reacts to touch with a lot more frenetic activity. 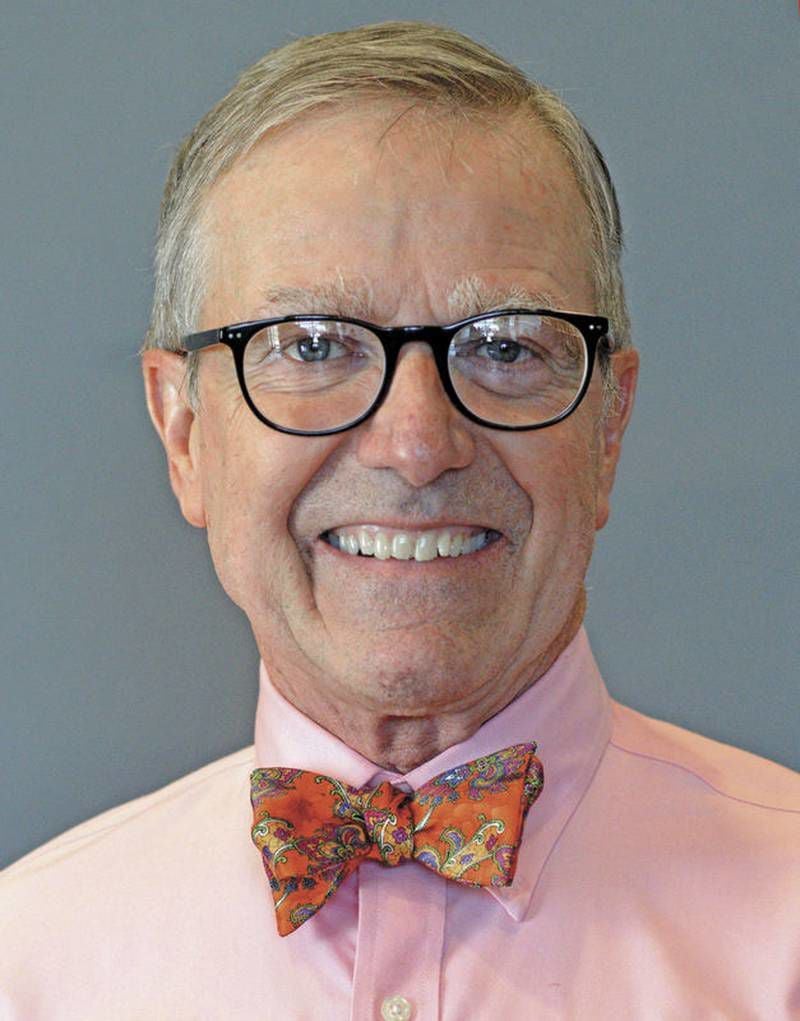