BLOOMINGTON — Gov. J.B. Pritzker on Thursday said a new electric vehicle/energy storage training facility at Heartland Community College is a key part of an effort to “attract people to some of the best paying jobs in our economy.”

Pritzker joined Heartland and Rivian Automotive officials on Thursday morning. The facility off of Martin Luther King Jr. Drive is being used for Heartland’s program until a permanent space is built on campus. Current plans call for the building to be finished in 2023 and be connected to the Student Commons Building.

Heartland and Southwest Illinois College were each given $7.5 million to create manufacturing training academies through the Rebuild Illinois plan. SWIC also plans to expand to new facilities and develop and expand programs in precision machining, industrial electricity and welding manufacturing.

Heartland’s program has been working with Rivian, but is not focused solely on Rivian vehicles or jobs at Rivian after the students graduate. Along with Rivian trucks, the garage also had electric cars from Mitsubishi and Ford, all in various stages of being taken apart or put together.

In addition to officials from the state, the college and Rivian, students and teachers from the program were also at the facility Thursday and gave a short demonstration on what they have been working on, including disassembling the braking mechanisms for an electric pickup.

Heartland student Nick Rogers has been focused on pneumatics and air quality more broadly than just electric vehicles, so learning more about the electrical side has been very different for him, he said. Rogers said he thought about pursing a job at Rivian but now hopes to go into a union apprenticeship after he finishes at Heartland in December.

The biggest challenge so far for students seems to be patience when things go wrong or when they need help, Rogers said. He and the others try to help each other out as needed.

“I would say kind of putting your mind to it (…) I think the biggest thing is frustration,” he said.

Heartland wants to become the premier school for electric vehicle training in the state and in the Midwest, said the college's president, Keith Cornille. Being back in an auto shop on Thursday was familiar territory for Cornille, who had been a mechanic earlier in his life.

“It brings back many fond memories of the lessons and skills that I learned as a young mechanic, lessons that I use today even in my current job as president of the college,” he said.

This is the college’s first cohort for the program. They hope to train 360 students through the program over its first five years, Cornille said. It is an important step for the college, especially given the state’s recent commitments to green energy and electric vehicle infrastructure.

Programs at community colleges like Heartland are essential to the state’s goal of having 1 million electric vehicles on Illinois roads by 2030, Pritzker said. The programs help to fill jobs at electric vehicle manufacturers.

“We need more emphasis on it, we need more investment in it, and we want people to come and learn and take a new job, a better job, after they are able to graduate from great institutions like this one,” Pritzker said.

When Pritzker tries to attract companies to the state, the workforce is the first thing he brings up, he said.

“We want to ensure that Illinois continues to be a leader in the nation when it comes to green energy,” Welch said.

Rivian has hired close to 2,700 people in 2021 and could well hire another 500 people before the end of the year, said company spokesman Zach Dietmeier.

After speaking on Thursday, Pritzker and Sylvia Garcia, acting director of the Illinois Department of Commerce and Economic Opportunity, presented Cornille with a proclamation recognizing the college for its part in training workers for the state's manufacturing industry.

A jury has found a Decatur man guilty of first-degree murder in a August 2017 death that prosecutors said involved a drug deal. The jury rejected a charge of armed robbery. 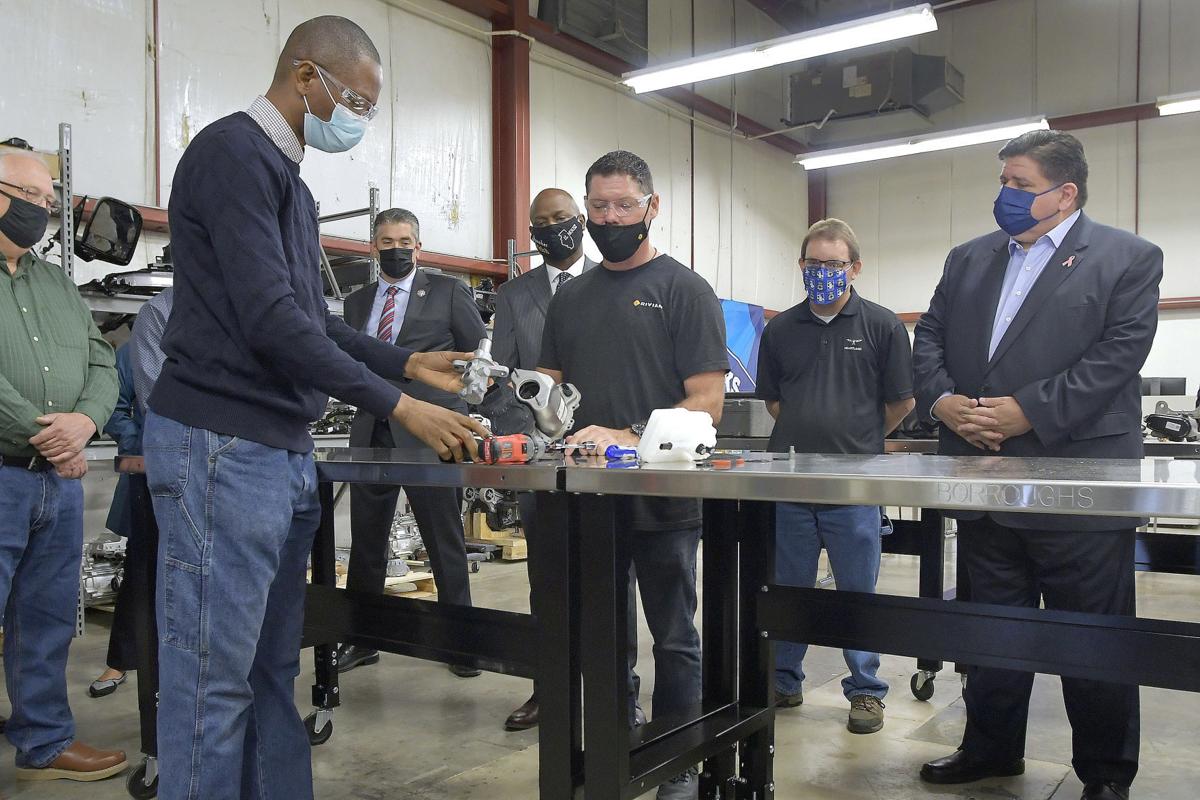 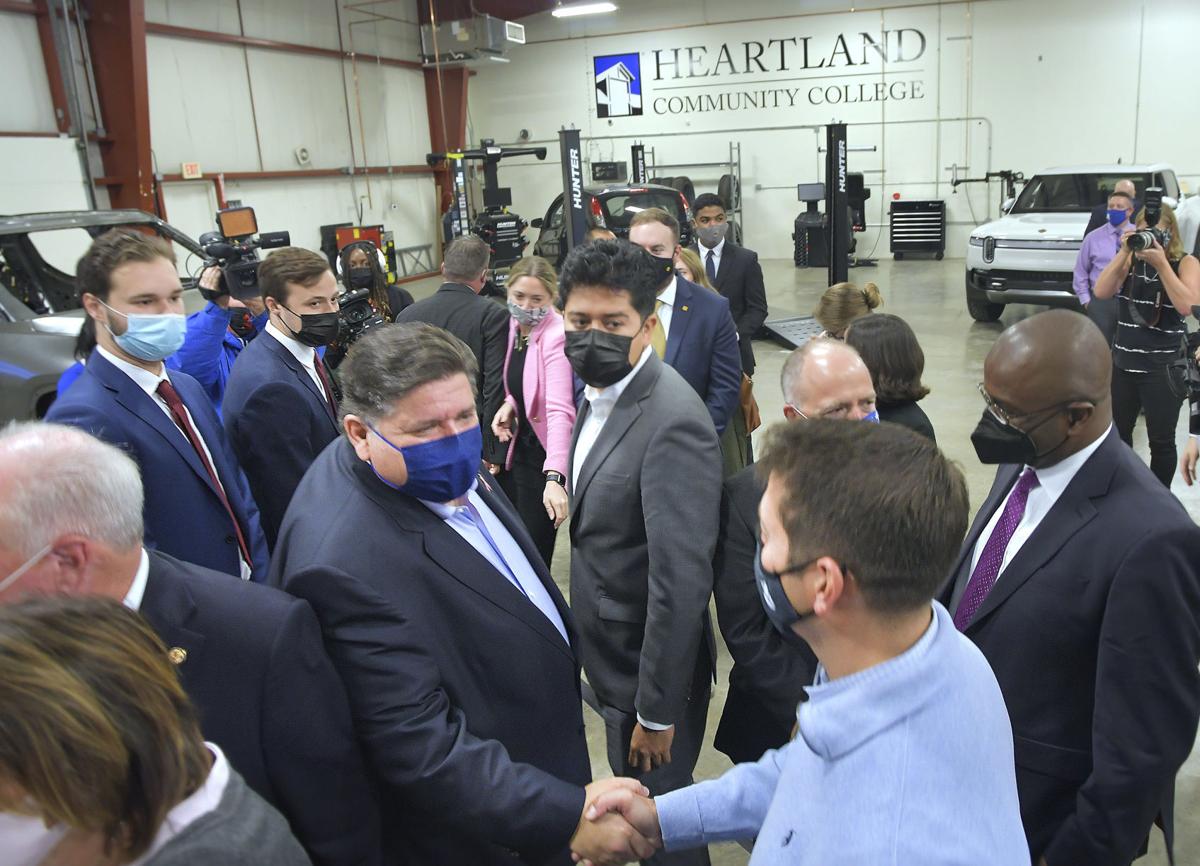 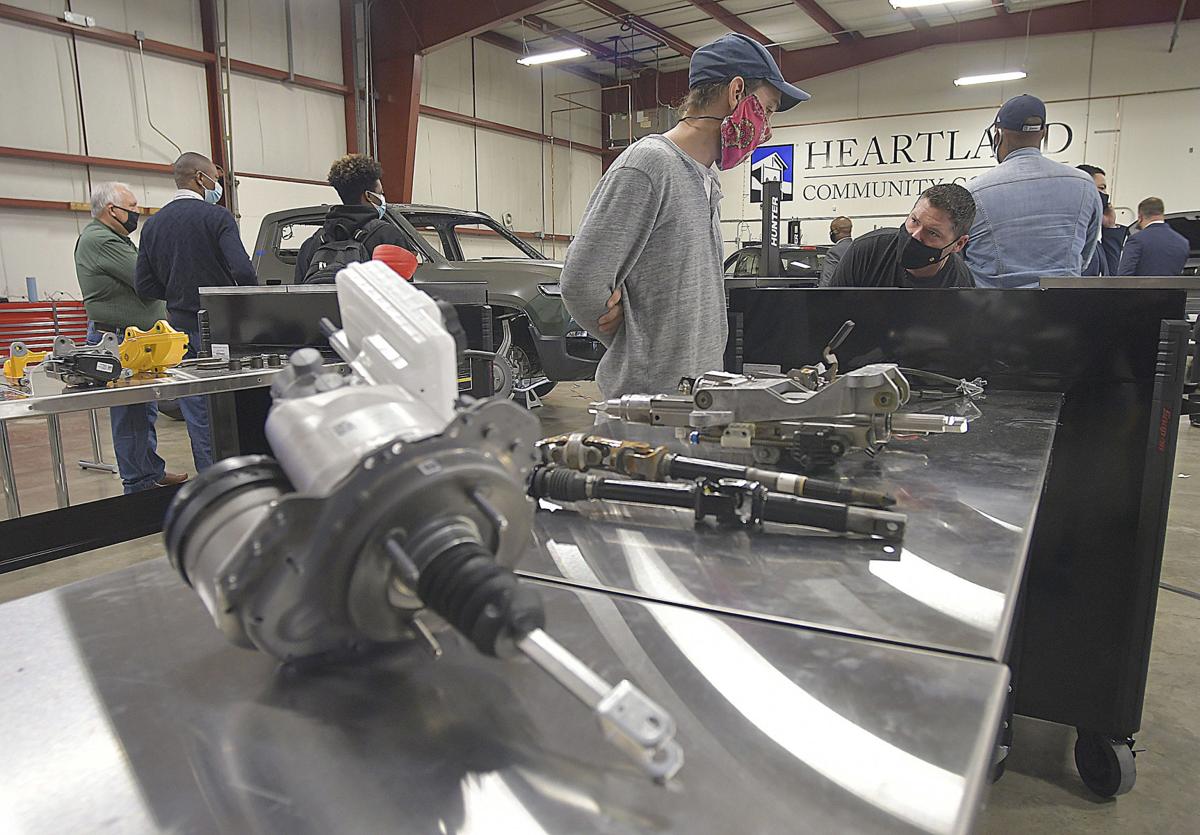 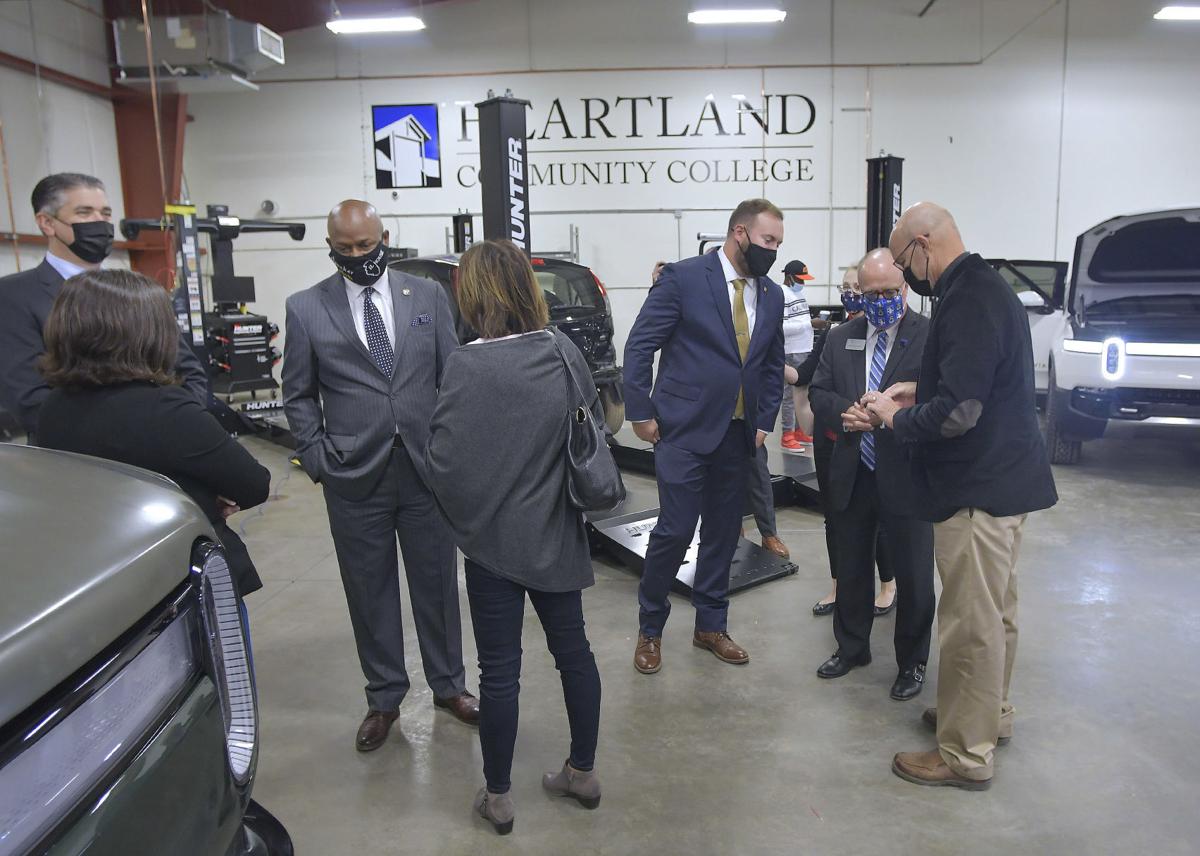 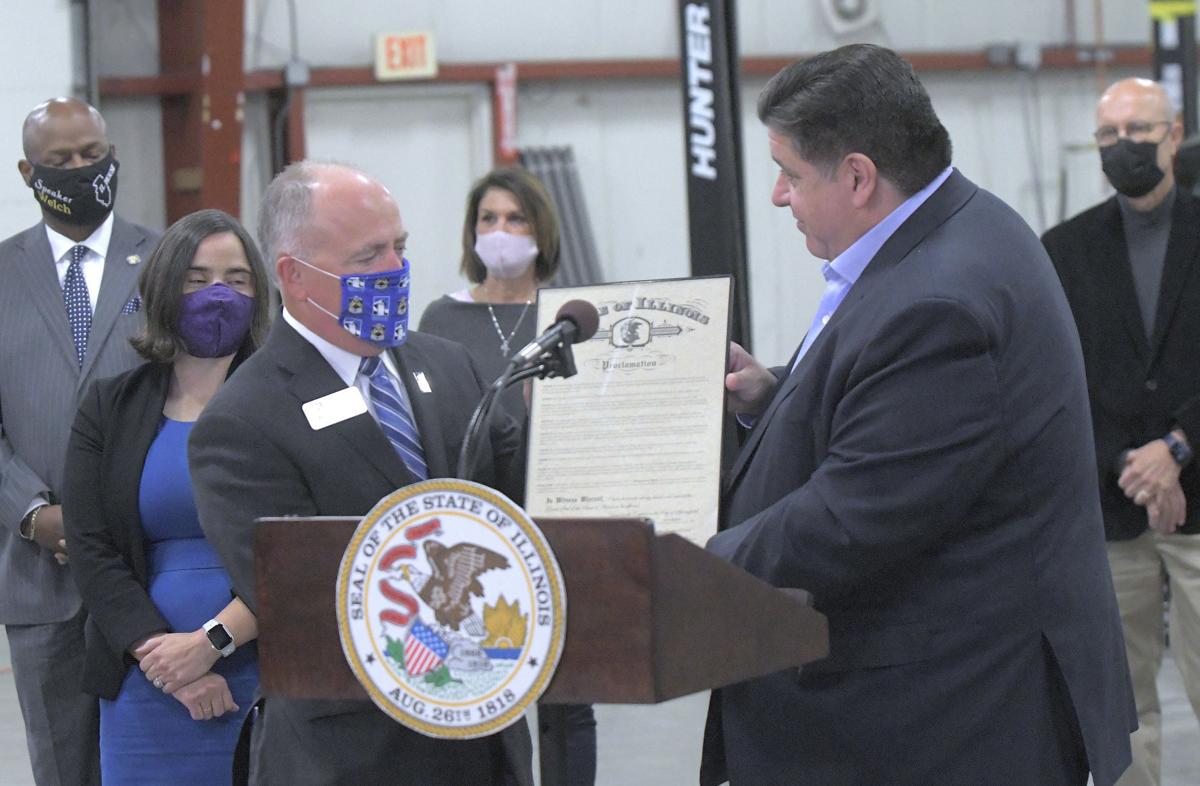