The lone "no" vote came from Councilwoman Lisa Gregory, who expressed scorn at the idea of groups outside the community imposing their will on the city.

"The ACLU has absolutely no idea who these (panhandling) individuals are," she said, unlike local social service professionals who knew many of the city's homeless population by name. "Yet they come in our community and tell us that our ordinances are inappropriate."

In a letter sent last month, attorneys from the American Civil Liberties Union Illinois, the Chicago Coalition for the Homeless and the National Law Center on Homelessness & Poverty argued the city's ordinance restricting certain actions when someone tries to solicit money in public violates the First Amendment of the U.S. Constitution by regulating the subject matter of speech — in this case, soliciting money.

"The city should place an immediate moratorium on the enforcement (of the local ordinance) and then proceed with a rapid repeal to avoid potential litigation," the letter reads.

The Decatur ordinance banned solicitation in public buses, within 15 feet of a bank or ATM or on private property. It also prohibited soliciting money in public "in an aggressive manner," which included touching, asking after being denied, or trying to stop someone's walking or driving path.

The city's lead attorney, Wendy Morthland, said citations from law enforcement for soliciting often fall under trespassing laws when on private property, such as a gas station, and the state's attorney can pursue criminal charges in such cases.

So far this year, the city has not used the ordinance to pursue action against a panhandler at all, and did so just twice in 2017, Morthland said.

Municipal panhandling rules have not fared well against legal challenges in recent years. A federal judge in August ruled that a plan by Springfield to regulate panhandling violated the First Amendment. Judge Richard Mills found the ordinance unconstitutional because it was content-based, meaning it regulated what a person said instead of how the person said it.

Morthland said Springfield has incurred close to $500,000 in legal expenses so far for the effort.

Though Gregory was alone in her vote against the measure, Councilman Chuck Kuhle delivered strongly worded remarks on panhandling, arguing that it was unclear whether solicitors of money in the city are indeed homeless and their presence deters residents from enjoying Central Park and patronizing local businesses in the downtown area.

"These panhandlers are a disgrace to our city," Kuhle said. "I can't stand them and the vast majority of our citizenry despise them as well. If I had my way I would double down on this code and make it tougher, not repeal it."

But Kuhle said he voted in favor of the ordinance repeal to protect the city from litigation.

In contrast, Councilman David Horn endorsed the ACLU's effort, saying that in a city with a high poverty rate, people should have the right to ask for help in public spaces.

"The city of Decatur needs to focus its attention on investing on people and neighborhoods so that the underlying causes that lead people into poverty are eliminated," Horn said.

All the council members agreed in their support for the United Way of Decatur and Mid-Illinois and other social services that run shelters and services for people in need.

Several Decatur nonprofit organizations and the Greater Decatur Chamber of Commerce last year launched a campaign against panhandling, saying that giving money to people on the street deters them from getting help at social service agencies.

Christine Gregory, executive director of Dove Inc., a Decatur-based coalition of religious social service organizations and volunteers, previously told the Herald & Review that some panhandlers may not be homeless, but that that doesn't mean that they aren't struggling or in need of assistance.

However, simply giving them money does not help them. It enables them, she said.

"If we want to truly make an impact on issues like addiction, poverty and issues with job loss, there are a lot of great service agencies that can really provide people with a long-term, sustainable outlook and help them get back on their feet," Christine Gregory said.

In other business, the council members unanimously approved a $123,500 bid for Steve's Trucking Inc. to demolish the dilapidated two-story building in the parking lot of the Decatur Public Library.

The work will start this month, officials said. Decatur Library Board Trustee John Phillips said it was exciting for the library, but warned library users that access to the facility's entrance will be very difficult for three months due to the work site.

"It's set up so you can get there, but you have to work at it," he said. "It's going to be a little bit of a pain, but we're really excited it's actually going to get done before winter."

The repaving and installation of any kind of potential new project would start in the spring, Phillips said. City and library officials are in talks over what could go in place of the demolished building.

Council members also authorized $600,000 of state motor fuel tax dollars to the Brush College Road/Faries Parkway overpass project. That money is the local share of a $3.3 million engineering contract to AECOM Technical Services, Inc. The rest will be paid for with a mix of state and federal funding.

In June, city officials secured the remaining $25 million for the project from the Illinois Competitive Freight Program, a competitive state grant funded by the U.S. Department of Transportation.

According to the project plans, the overpass will cost $40 million to design and build, $2.9 million of which would come from the city's share of local motor fuel tax dollars. City officials expect construction to start in 2021 and last two years.

The council also approved boundaries for the Decatur Celebration fence for its 2019 event. The borders are unchanged from this year's event, held Aug. 3-5.

Some Illinois farmers come back from Washington with concerns

DECATUR — As the stakes rise in the U.S.-China trade war, a visit to Washington this month by a delegation of Illinois farmers sheds light on …

DECATUR — Jacob Jenkins, who works for the Illinois Department of Human Services and is chairman of the Greater Decatur Black Chamber of Comme…

DECATUR — Seth McMillan, the Republican challenging state Sen. Andy Manar for the 48th Senate District, said Monday that he plans to unveil a …

What's driving 106-year-old Heinkel's biggest business in 2018? It's not what you think.

DECATUR — The 106-year-old Heinkel's Packing Co., operating from its North 22nd Street facilities since 1945, has doubled its volume of busine…

DECATUR — As the Decatur City Council was getting ready to scrap its ordinance for deterring panhandlers, police reports show a female panhand…

The tallest cliff in the Solar System is one steep drop

The tallest cliff in the Solar System is one steep drop

WH turns focus to getting Under 30 vaccinated

WH turns focus to getting Under 30 vaccinated 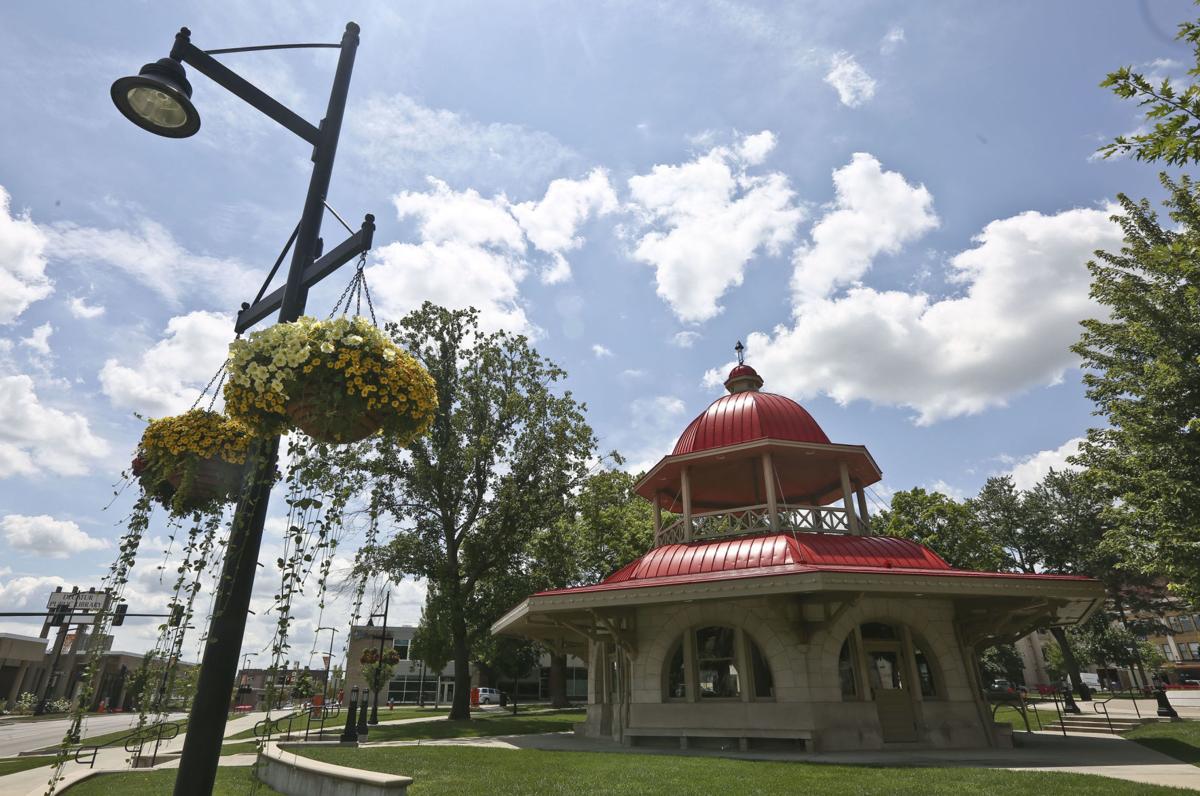 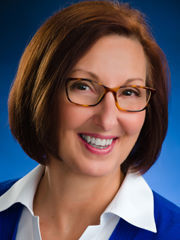