From October to the end of 2017, Proft's Liberty Principles political action committee spent $19,455 for Dan Caulkins, a former Decatur city councilman, according to documents filed with the Illinois State Board of Elections. The money has gone to television, online and direct-mail advertising.

Caulkins' own campaign spent $14,181 in 2017 on other items such as printing, T-shirts, and radio ads. Meanwhile, state records also show his primary opponents, Piatt County Board Chairman Randy Keith and Cerro Gordo School Board President Todd Henricks, have spent a fraction of that. Keith raised $16,733 last year and reported spending $8,046. Henricks raised $13,345 and spent $2,619 in 2017.

The only Democrat in the race, Jen McMillin, raised $600 last year.

Candidates were required to file their latest quarterly financial statements with the state board on Tuesday.

"It's given me the ability not to have to take PAC money (from other groups), not to entertain lobbyists and beg for money," Caulkins said. "... I'm sure (the other Republican candidates) would liked to have had the same support."

Under election law, Caulkins' campaign can't coordinate with Liberty Principles, but Caulkins said he has gotten some help with messaging and campaign strategy from the Illinois Opportunity Project, an advocacy group co-founded by Proft.

Proft and the Illinois Opportunity Project did not respond to requests for comment.

Proft is a principal organizer for a network of political organizations bankrolled by big-spending conservatives in Illinois and beyond. The most well-known outfit in the group is the Illinois Policy Institute, where Proft holds the title of senior fellow.

Caulkins is among a number of Republican primary candidates who have received support from Profit's Liberty Principles PAC. Proft has also been critical of Republican Gov. Bruce Rauner since the governor sided with Democrats on controversial bills related to immigration and abortion, and has lately promoted Rauner's GOP challenger, Republican state Rep. Jeanne Ives of Wheaton.

Caulkins, who served 22 years in the Army and then ran an assisted-living business, said he only met Proft once for an interview about running for the 101st District. He said has accepted campaign help from the Illinois Opportunity Project because he agrees largely with its work.

"We matched (with) our objectives — thoughts about government — we share a lot of similar concerns about the state, what we're doing, about taxes and regulations," Caulkins said about working with the Illinois Opportunity Project, whose website mentions three other employees.

Henricks says he will have to knock on more doors to keep up with Caulkins' support.

"(Caulkins) is all over the 101st district, don't get me wrong, but Dan is a South Side Country Clubber, and his supporters are his friends and associates that he's known around Decatur," said Henricks, who has also received support from Decatur residents, according to records. Henricks' biggest ticket donor so far is the Illinois Association of Insurance & Financial Advisors PAC.

Keith, described himself as a "terrible fundraiser" and said he doesn't like asking people for money, but hadn't given it his best effort yet. Campaign disclosure records show Keith has loaned himself $11,000 for the race.

Caukins said he had received contributions from many sources and is not beholden to any labor union or special interest group.

"What I promised (the Illinois Opportunity Project) was that I would raise enough money to run my campaign," he said, "I would work hard to the best of my ability to get my message out, and be out in the district working, meeting people and listening to their needs."

Money raised in other local races

Recognize these names? Meet the Macon County donors who gave $420,000 to political candidates

DECATUR — Macon County donors have contributed more than $420,000 to political campaigns all over the state in the 10 months leading up to Tue…

'We can't get comfortable now': Decatur celebrates King's legacy, reflects on road ahead

Two signs proclaiming a new Aldi was headed for the site of the former Rusty's restaurant at Martin Luther King Jr. Drive and Pershing Road ca…

Bill would require state jobs be located in Sangamon County

Illinois Senate advances ban on those under 21 buying tobacco

SPRINGFIELD — An Illinois senate committee has endorsed raising the age to purchase tobacco from 18 to 21.

DECATUR — Piatt County Board Chairman Randy Keith is stepping down after serving in that position for eight years. Keith said he plans to meet…

CHICAGO — A copy of the East Central Reporter landed in select mailboxes in 2016 with the look of a typical local newspaper. 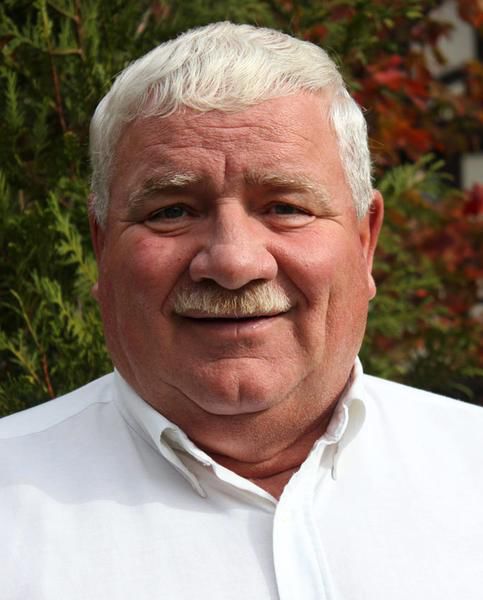 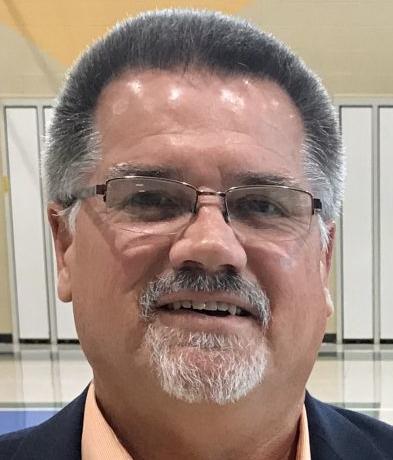 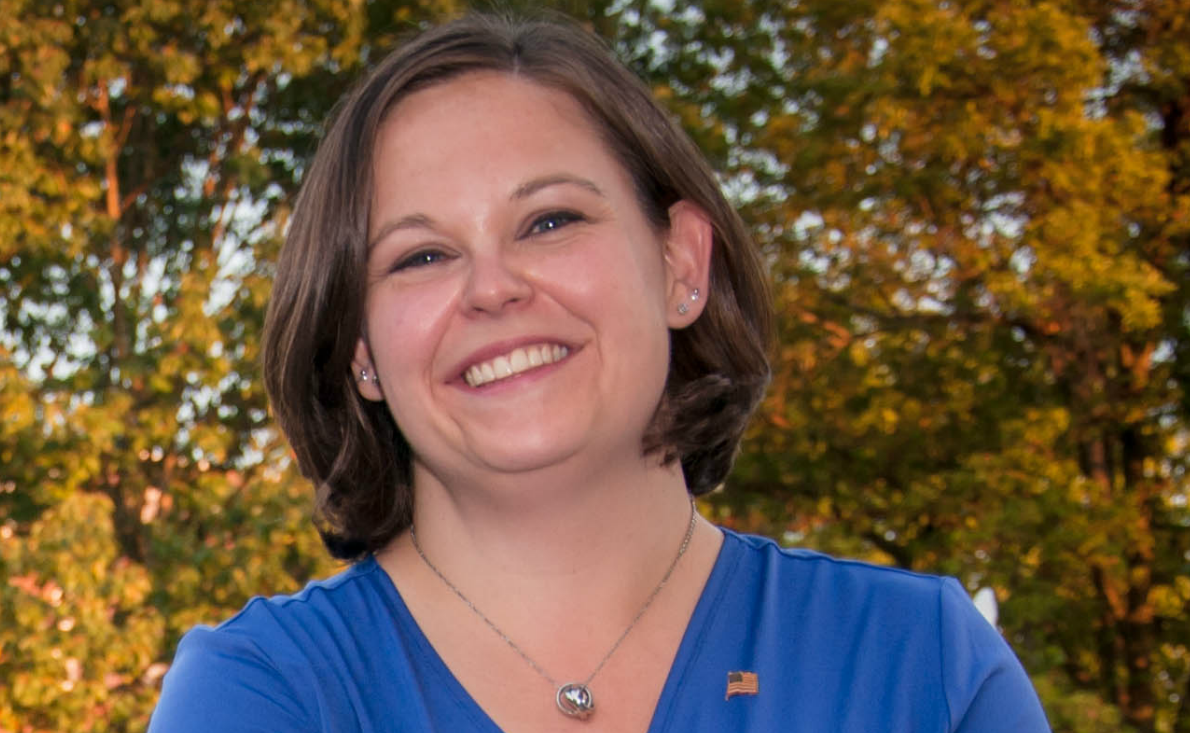