DECATUR — Data released Thursday shows that Decatur is No. 3 on the U.S. Census Bureau's list of fastest-declining American cities with populations of 50,000 or more.

Notice some colorful additions to downtown Decatur's statues? Here's who organized the effort and how they're hoping to show support for frontline workers with the project.

The data is included in the bureau's population estimates between the official census every 10 years.

The process for gathering that information is underway. Census data is used to determine allocation of federal dollars and Congressional seats. It is projected Illinois, which also has lost population overall, will give up a U.S. House seat as a result of the decline.

More than 59% of the nation’s households have responded so far to the census online, by mail or by phone, the Census Bureau said this week.

Experts have warned the census estimates are less reliable the further from the decennial census and say that's why the ongoing 2020 Census headcount is so important for the city.

"You really do have to take it with a grain of salt," said Kurt Metzger, a demographer and director emeritus of the advocacy group Data Driven Detroit, which has the No. 11 spot on the list. "This is a clarion call for the 2020 Census. It's absolutely critical."

The largest population growth in the new report is in southern and western states. Frisco, Texas, tops the list of the fastest-growing large cities, with a growth rate of 71.1%.

The Detroit News contributed to this report.

Pritzker to seek civil penalties, rather than criminal, for businesses violating order

The Illinois Department of Public Health said it would withdraw a controversial emergency rule that would have allowed for criminal charges against businesses that open in violation of Gov. J.B. Pritzker’s stay-at-home order.

House Republicans are calling for — but not expecting — a vote to be taken on Gov. J.B. Pritzker’s reopening plan this week while lawmakers are in Springfield for an abbreviated legislative session.

Pritzker administration working on guidance for reopening next week

Gov. J.B. Pritzker said Thursday his administration is developing guidelines for local governments and businesses to follow as the state prepares to enter the next phase of reopening the economy amid the COVID-19 pandemic.

All of the state’s 5,000-plus child care providers not in operation will be advised to reopen May 29, provided the state’s four regions under Gov. J.B. Pritzker’s reopening plan continue to progress toward the third phase of the plan by that date. 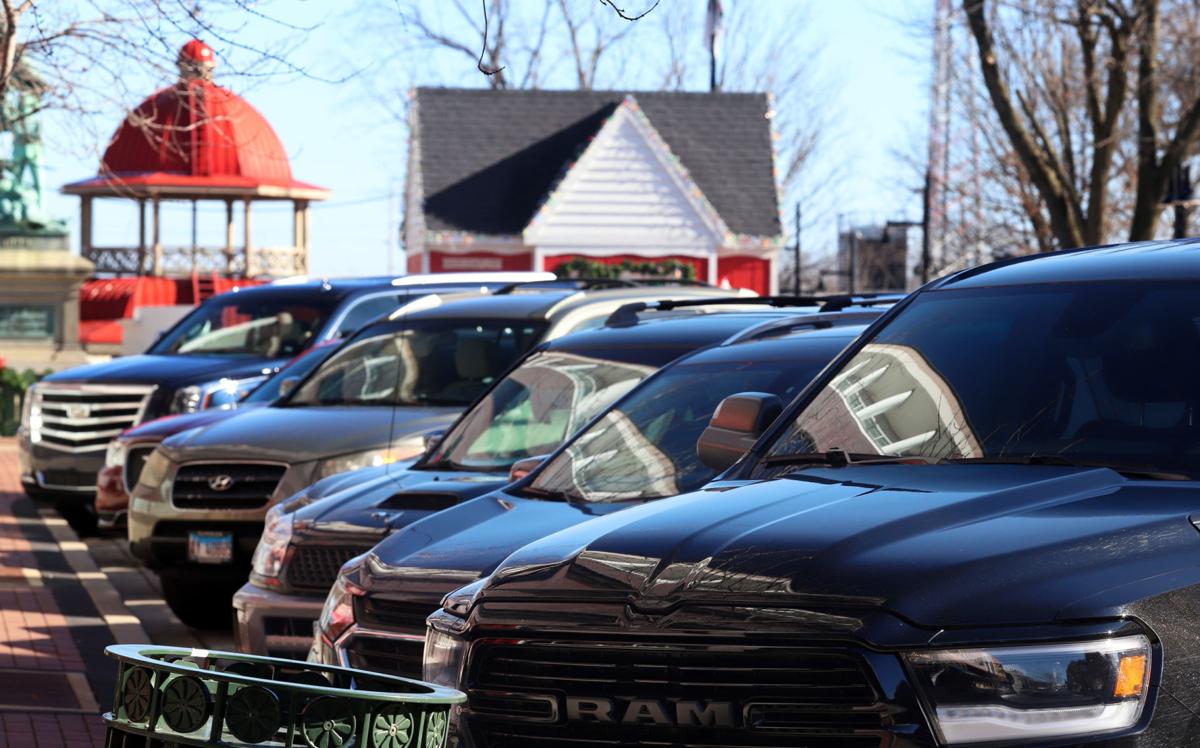 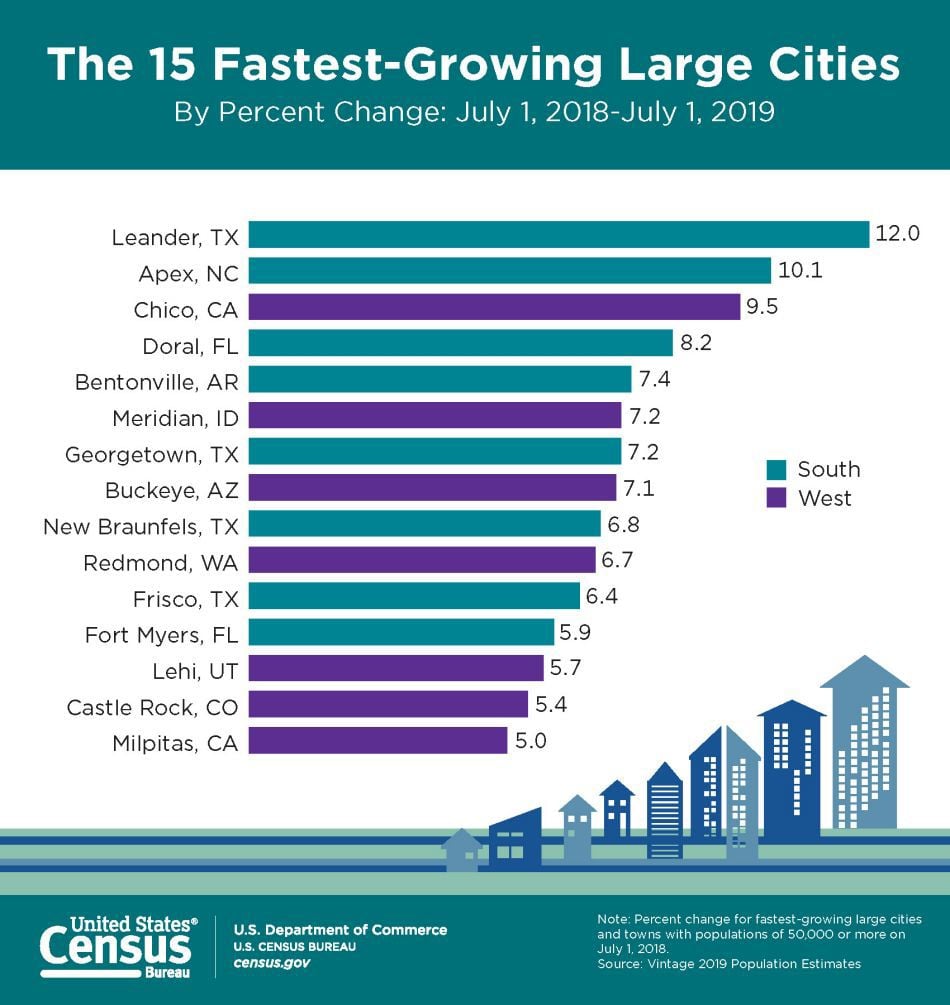