DECATUR — City officials and organizers of the Decatur Celebration say they will find ways to cut costs associated with the 33-year-old event's reliance on police, fire, and public works crew overtime in the coming months, though they offered no details.

"We're looking into it," said Jeff Ludwick, president of the board of Decatur Celebration Inc. "It's way too early to really talk about them right now ... but we do have to have the fence," he said.

With the 6-1 approval of the Celebration's security fence and downtown footprint, the clock is now ticking one month after the council approved a 2018 budget with a $3.2 million deficit. City staff publicly briefed the council in November on a $1.5 million decrease in city revenues, which stemmed largely from provisions in the state budget that take a bigger share of income and sales taxes from cities.

The fence was introduced last year to allow the Celebration to charge admission for the first time in its history, creating revenue that organizers said was crucial to ensure the future of the August event. Producer Lori Sturgill told the council on Tuesday that the fence also had a "great impact" on safety and security, leading to 75 percent fewer fights and 90 percent fewer lost children.

A local real estate developer, Andrew Chiligiris, told the council most of the downtown businesses he leases to not only benefit from the event, but depend on the boost it gives them every year. He was one of several event supporters who addressed the council, stressing the event's economic boost to the city and to nonprofit organizations that make money working at the festival or selling parking spots.

"We've never had to make that case before," Sturgill said. "It's only due to the $3.2 million deficit the city is facing that we've had to have this discussion at all."

Sturgill said revenue from the sale of wristbands granting admission was up over the previous year, when they were required to buy food and drinks. The wristbands cost $5 in advance or $8 at the gate.

Still, fewer vendors and the added costs associated with putting up the fence kept the event's finances relatively flat from 2016, she said. Sturgill would not provide hard numbers "strictly because our fiscal year ended in October so we haven't had a financial audit yet."

Sturgill said none of the council members directly asked her for the organization's financial records.

Because of the security fence, Sturgill said 2017 was the first year organizers ever counted how many people came to the event. But that figure too she declined to make public. "That's another number we're holding, because if we put that number out there we don't have anything to compare it against," she said.

Nonprofit organizations are required to make some tax forms public, and the latest Herald & Review found for Decatur Celebration Inc. reflects 2014 numbers. That year, Celebration reported $889,000 in revenues and $898,000 in expenses. 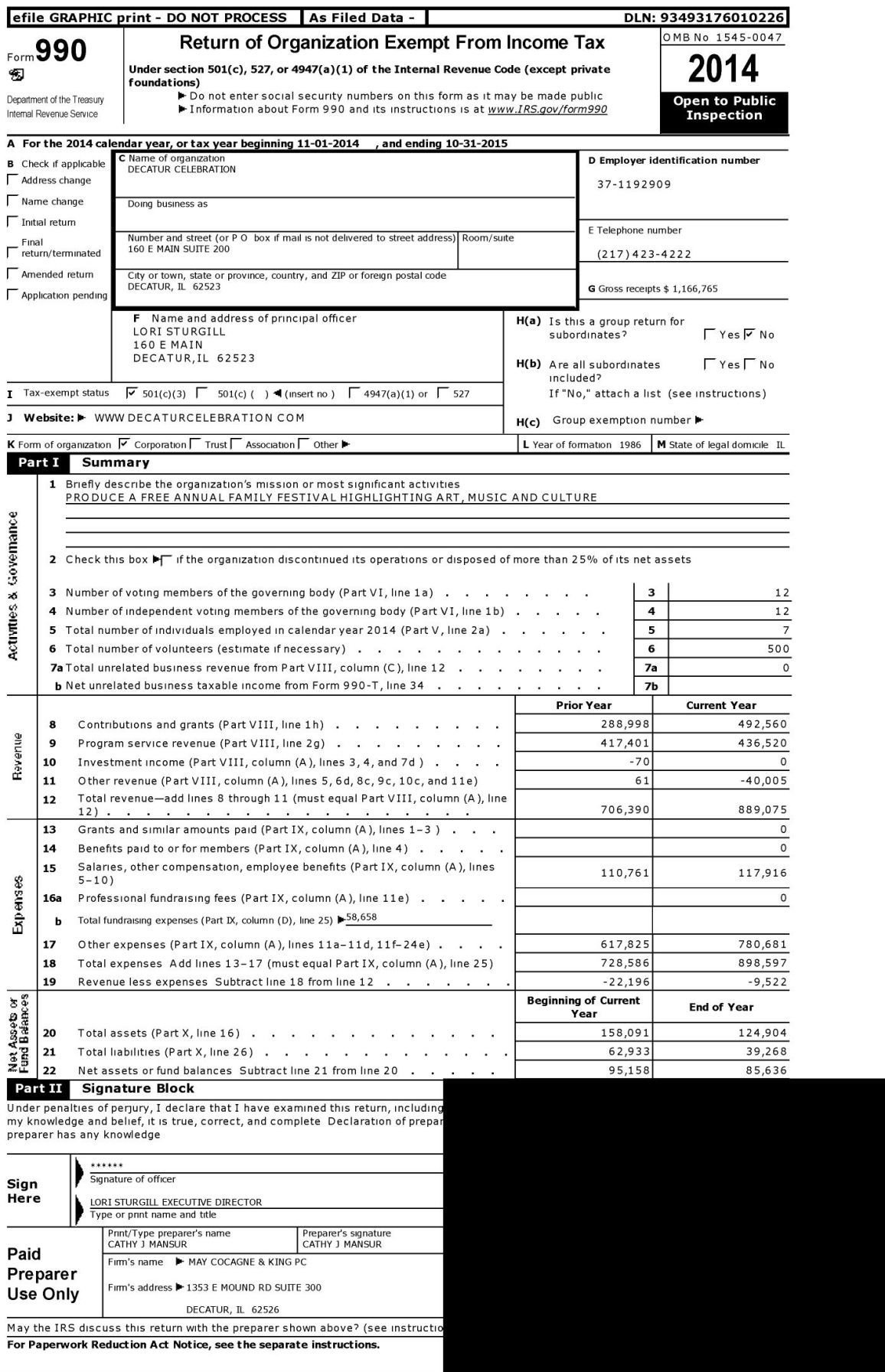 "We're going to take one issue at a time, and one line item at a time," Mayor Julie Moore Wolfe said after the meeting Tuesday. "We're not guaranteeing anybody anything right now."

Councilman Pat McDaniel was the lone "no" vote against the fence. He said he supports Celebration but doesn't like that the fence limits access to downtown businesses.

Councilwoman Lisa Gregory said she struggled with approving the fence because she did not want to promise the same level of city services, given the budget deficit. Gregory said she was reassured by conversations with Celebration organizers, who promised to find ways to reduce the cost to the city.

When asked after the meeting if she wished city staff and organizers had already come up with a plan, Gregory said, "Of course, in an ideal world, but the General Assembly didn't give us a lot of time in understanding how this would impact our budget." Gregory also said that Sturgill had provided her with revenue numbers for the event, at Gregory's request.

The city has sent notices to a list of local organizations it has lent taxpayer support to over the years — including Decatur Celebration Inc. — with the warning that those funds may be reduced or eliminated later this year, when the council is set to revisit the city's budget plan.

City Manager Tim Gleason said he would present the council with updates on the financial situation regarding the 2018 budget in February.

Later in the meeting, the council unanimously voted to delay a vote to give $5,000 to the Coalition of Neighborhood Organizations, another group that received a notice from the city that their funding was in peril.

Editor's note: This story has been updated to clarify that Celebration organizers pledged to reduce the costs associated with their reliance on city services.

See video of the Decatur City Council discussion and vote with this story at herald-review.com.

Mayor: No fence, no Decatur Celebration

DECATUR — While city leaders approved a spending plan for 2018 that includes a $3.2 million deficit, it's likely they will amend it before the…

DECATUR — Two weeks after coming to terms with a budget proposal that could mean cuts to city services down the line, the Decatur City Council…

Everything we know about the Decatur Celebration fence

Decatur Celebration officials announced earlier this year that there would be a cost for admission for the first time in the event’s 32-year history.

DECATUR — City council members, event organizers, and city officials were steeled for a public outcry about the fence proposed to surround Dec…

DECATUR — As the Decatur City Council prepares to vote on the Decatur Celebration's plans to install a fence around this year's festival, even…

Lawmakers brace for another dysfunctional year in Springfield

DECATUR — After three years of trench warfare between Gov. Bruce Rauner and Democrats, state lawmakers are bracing for another year in no-man'…

Cain: Who will play Decatur Celebration this year? Let's look at the odds before the announcement

Musicians' recent announcements of giving up live performances have been a shame.

DECATUR – Nobody boogied at the French Fried 5K warm-up like Clint Ramone-Taylor.

Organizers of Decatur Celebration are optimistic 2018 could be the year they are able to steady the financial course of the downtown event after six years of operating losses.

DECATUR — Decatur Celebration organizers say they don't plan to increase the cost for wristbands to attend the festival this year, although re… 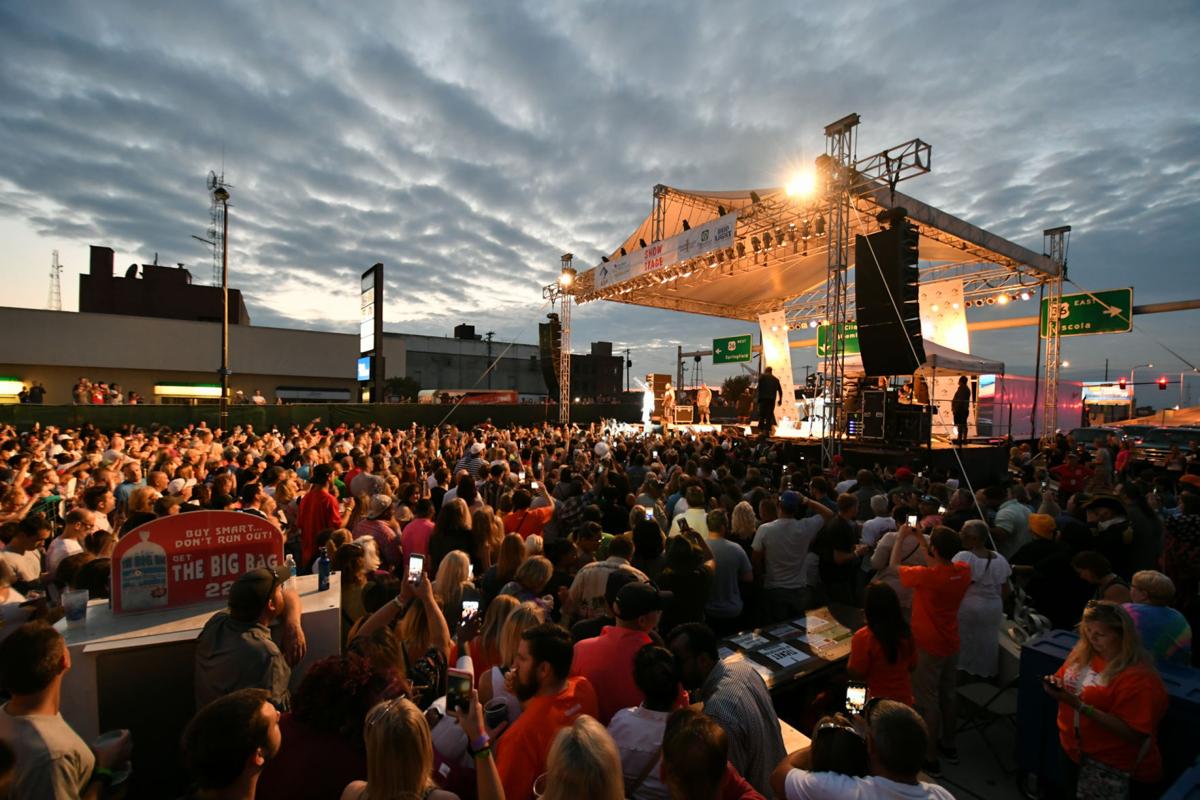 A large crowd gathers at the Show Stage on Franklin Street before Nelly's performance at the 2017 Decatur Celebration. The Decatur City Council voted 6-1 in favor of allowing a fence to surround the event against this year. 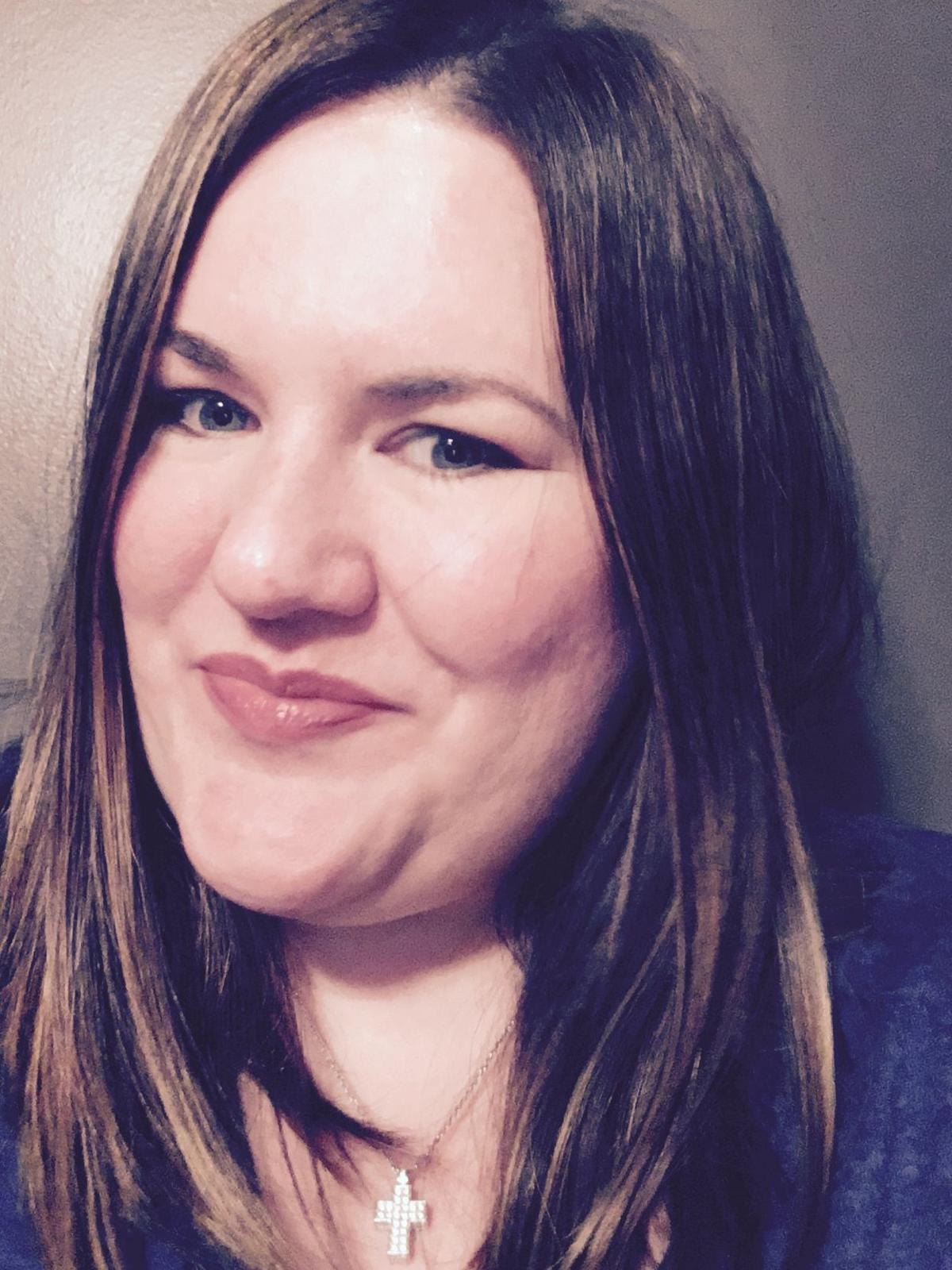