BLOOMINGTON — Agricultural, industry and political leaders are lauding U.S. House passage of the United States-Mexico-Canada Agreement, saying it's a boon to Illinois farmers and manufacturers.

Reid Thompson, a corn and soybean grower who farms near Colfax, called the passage “a big deal” and “definitely a step in the right direction.”

Having an agreement with Mexico and Canada provides “a little more faith and optimism” for a deal with China and the European Union, he said. “The U.S. isn’t just out there throwing tariffs around.”

The agreement, expected to be voted on early next year by the U.S. Senate, replaces the North American Free Trade Agreement (NAFTA).

“We’ve heard for almost three years now that we’re going to get a new NAFTA. So, to get to this point … is a positive not only for us farmers but the whole U.S. economy,” said Thompson. “We finally quit talking and got something done.”

Illinois Farm Bureau President Richard Guebert Jr. said the agreement “represents expanded market opportunity, ensures tariff-free access to those markets and shows the world the U.S. is back in business in the global marketplace.”

How important is the trade agreement for Illinois?

Illinois farmers export 40% of their corn, 13% of their beef and 34% of their pork to Mexico and Canada, noted Guebert.

U.S. Reps. Rodney Davis of Taylorville, Darin LaHood of Dunlap and Adam Kinzinger of Channahon, all Republicans, voted “yes” on the bipartisan measure, which was approved 385 to 41 with five congressmen not voting. The vote came a day after the House impeached President Donald Trump, largely along party lines.

“I am especially pleased with the expansion of the markets for American farmers, as well as the provisions to incentivize more auto manufacturing and higher manufacturing wages,” Davis said.

LaHood said, “USMCA is a win for Illinois and today is a victory for our farmers, manufacturers and workers."

Added Kinzinger: “Illinois currently ranks third in the country for exporting agricultural commodities, and the USMCA will provide more certainty through streamlined customs procedures that would reduce inefficiencies and get U.S. products to market faster.”

With farmers continuing to go through tight profit margins and weather problems, Thompson said, it is important to open new markets and make sure the United States is getting a good deal in existing markets.

Next, the United States needs to finalize a deal with China, the nation’s No. 1 soybean buyer, said Thompson.

Although farmers were helped by the Market Facilitation Program, which made up for some of their losses related to the trade dispute with China, Reid said farmers want “free markets, not MFP. … It’s free markets that are important.”

Evangelical magazine Christianity Today, which is based in Illinois, says Trump should be removed from office

UPDATED: Read the response from Franklin Graham, son of the late Billy Graham, regarding the editorial. 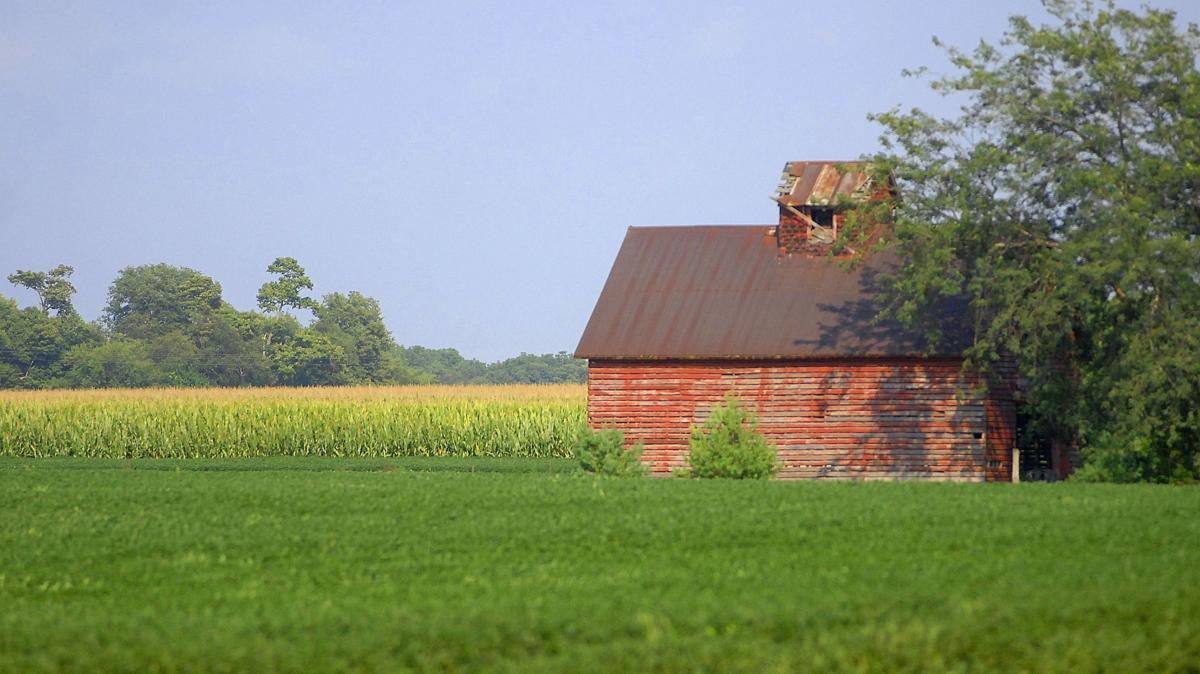 Soybeans and corn grow side by side in September in fields north of Covell, in western McLean County. 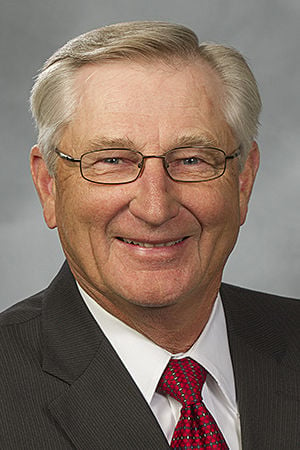